In the Android TV world, there really has only been one news topic this week and that is the Software Upgrade 3.2 which began rolling out to NVIDIA SHIELD devices on Wednesday morning. This had been an update which was widely reported on prior to ts release and was scheduled to come packing a number of new features and it did not disappoint. Depending on what you use an NVIDIA SHIELD primarily for will determine what is likely the best part of this latest update. 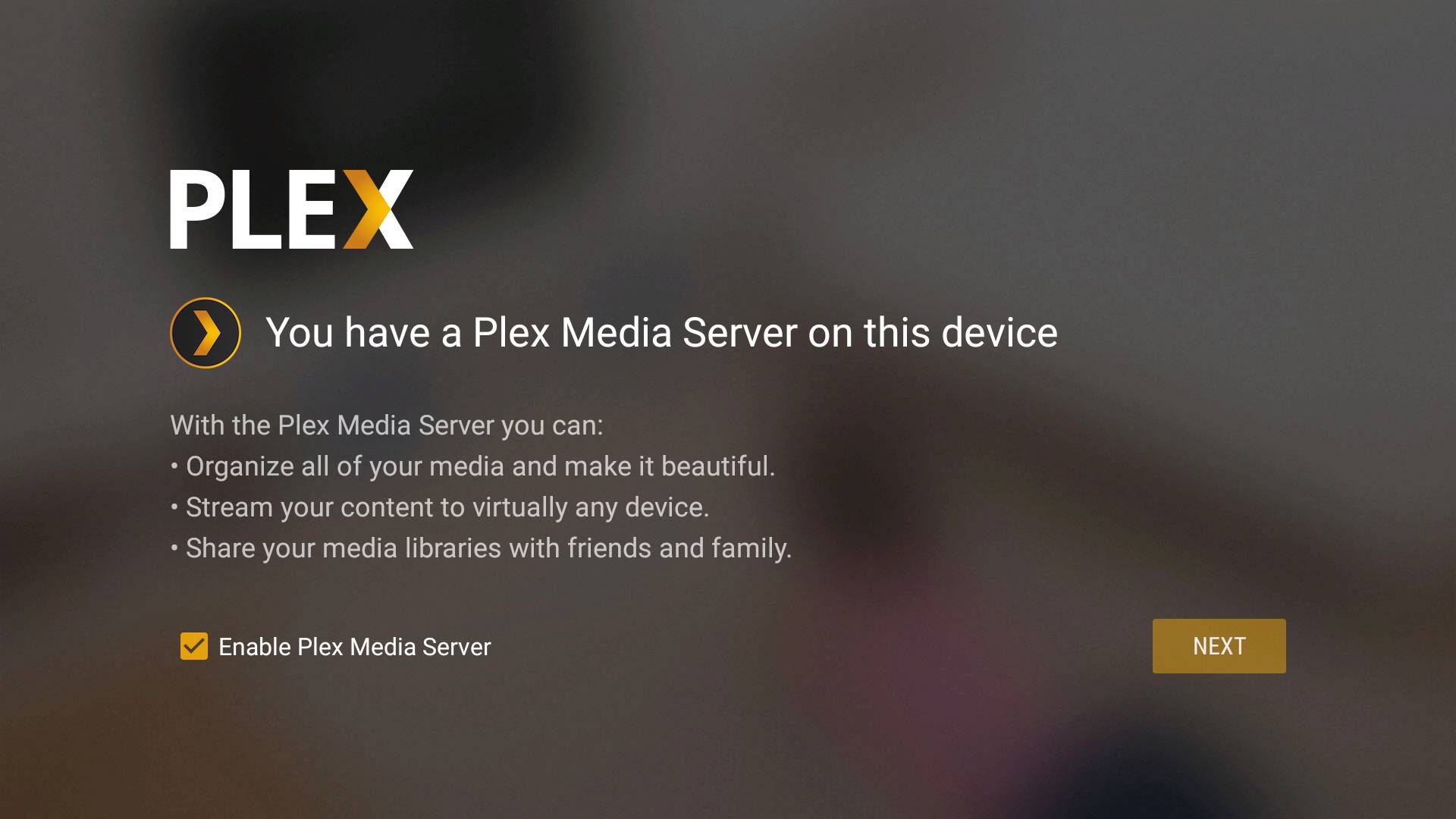 If you’re already entwined with the Plex ecosystem, then without a doubt the added Media Server support will likely be the biggest and most headline aspect of this update for you. This is a very significant part of the 3.2 update and one which clearly emphasizes not only the power of the SHIELD but it’s definitively better experience than other Android TV devices. The more ingrained you are with Plex, the more functional this update becomes. If you have yet to get started with Plex, this short guide might help. 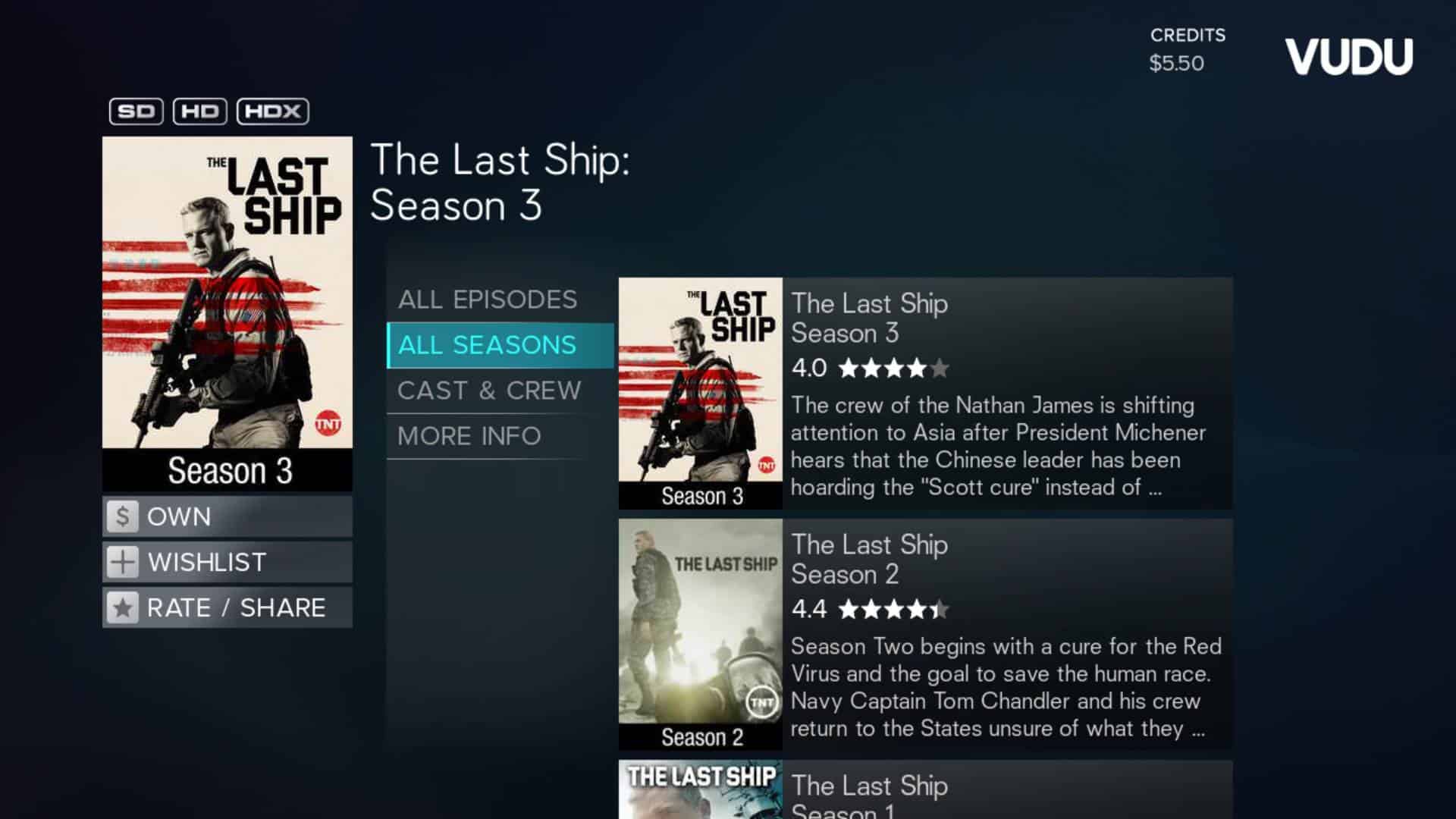 Then there is the added VUDU support. This is one of those apps which intrinsically feels as though it should have already been available on Android TV and yet it hasn’t. In fact, beyond this SHIELD-only version of VUDU, there is no Android TV option for the service. So the only way to experience VUDU is now on the SHIELD. Granted the first impressions of the app is that it is not fantastic, the general UI is not the most pleasing and some of the controls (like entering credentials) feel a little stiff, but nevertheless, it is VUDU and content playback seems to work flawlessly. It is also worth pointing out that the VUDU app has now made its way to the Play Store, although again, it is only set to work with SHIELD Android TV.

Then there is all the other improvements that came through with 3.2 and ones which in comparison feel small, but in reality are big enough updates in their own right. Like the HDR support for Netflix, 4K support for YouTube and support for Dolby Atmos with select apps. As well as the numerous smaller changes which also offer fairly big end user improvements like the ability for the SHIELD to turn off your TV or the support for connected NAS devices.

All of these features together means 3.2 is one serious user-focused update. Not only does this update significantly improve the user experience for SHIELD owners but it also further heightens the bar when it comes to the competition. Many already consider alternative Android TV devices to be greatly lacking compared to the SHIELD and this latest update has just further separated SHIELD from the rest of the playing field. If you have yet to pick up the SHIELD, there really has never been a better time to do so.