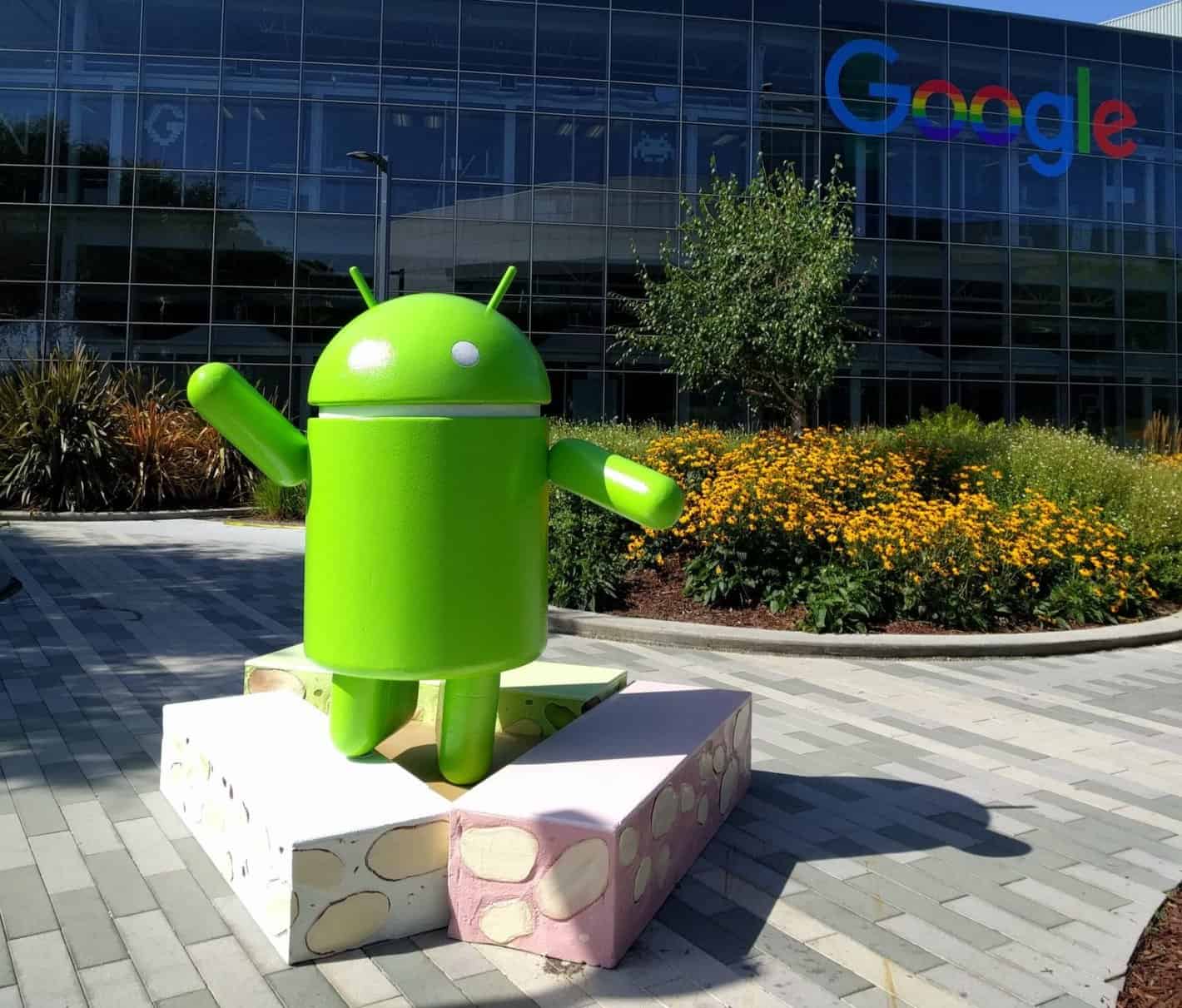 In this day and age where security breaches are everywhere and everybody is vulnerable in one way or another, it should be of no surprise that Android will start enforcing secure, verified boot on devices that ship with Android 7.0 (Nougat). While the Android OS already verifies the boot partition on most devices and lets the user know if something is up, they are given the option to continue at their own peril, or to power down the device and begin diagnostic and recovery work. With Android Nougat however, devices will only be able to boot in a very limited mode (when a user acknowledges the risks) or will refuse to boot altogether.

While this move could prove problematic for the root community, as an insecure boot image is often used as a workaround for a device whose manufacturer refuses to unlock the bootloader, there will likely be ways around it in custom versions of the OS, and the very real security risks being avoided are worth the hassle. This move also does not necessarily mean that any unofficial versions of Android 7.0 firmwares will refuse to boot – not all of the custom ROMS out right now require or utilize an insecure boot image and it’s likely to be the same case with Android Nougat.

Another new feature of Android Nougat is error correction. This basically means that low-level system code like booting, the core Linux kernel, the toolchain (if one is being used), and other things in that vein can be checked over for errors. If anything is found to be wrong, the system will attempt to automatically patch the code to a usable state, even if that’s a bit different from the original code. The size of errors that can be fixed and tolerance for fixes in a running system will vary wildly from device to device, but the central takeaway of the whole thing is that small corruptions that can happen because of things like interference, attempts to breach security or failing hardware, stand a chance at being corrected automatically rather than making the user reflash the core firmware or face owning a shiny and expensive ‘brick’.