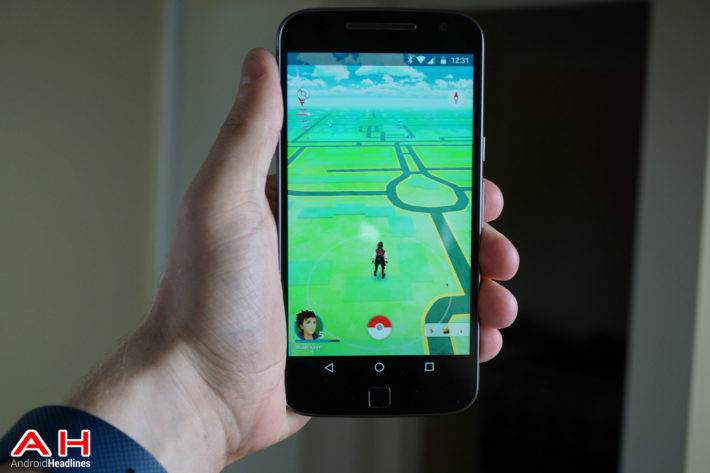 At this point, Pokemon GO is notorious for generating headlines that either shock people, make them laugh out loud, or make them lose their faith in humanity. Though a bit less famous in the tech world, the people of the great state of Florida can at times be prone to generating similar headlines, with the tagline "Florida man" practically reaching internet meme status in recent years. When you put them both together, things like this are bound to happen. An anchor for a Tampa Bay news station made her way determinedly from the middle of the state all the way to the Clearwater coast and beyond… across the station's weather map, that is. The issue here, however, is that she did it while her coworker was trying to tell viewers how the weather in their area looked.

The photobomb in question is just one of many incidents that have gone to show just how addictive Pokemon GO is and how big the game has become. From people putting themselves in harm's way to players swarming popular spots, the real-world impact of Pokemon GO has been quite clear from day one. A great number of stories, pictures and videos related to using the app at work and the consequences thereof have made the rounds as well, making this incident just one of many. Whether the would-be Pokemon master of a news anchor, Allison Kropff, was fired or otherwise chastised for her behavior was not disclosed.

With residents in the Tampa Bay area where the newscast took place flocking to locations like Largo Central Park and Coachman Park in downtown Clearwater to hit PokeStops and see what Pokemon are around in record numbers, it's not too shocking that even the local news anchor is engrossed in the game. Playing any mobile game at work is an obvious faux pas, and many addictive titles like Angry Birds and Fruit Ninja can claim responsibility for a good number of write-ups and firings over the years, but only Pokemon GO can brag that it sent a user across somebody else's workspace with reckless abandon on live television for the residents of a good three or four counties to see.