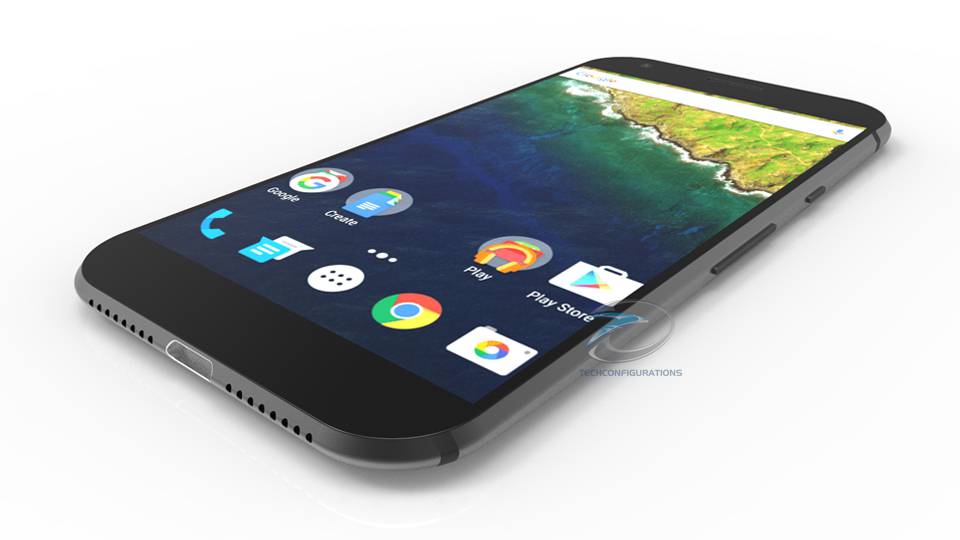 As is typically the case around this time each year, what is expected to come from this year's Nexus line is one of the most talked about topics. This year, in spite of any official confirmation coming through from any of the parties concerned, a number of the details on the 2016 Nexus lineup have already come through. For instance, it is widely believed that HTC will be making two Nexus smartphones this year and that they are currently going by the codenames Marlin and Sailfish.

Of the two, it is largely understood that Marlin is the more high-end smartphone. Although more high-end is somewhat debatable as the suggestion is the two devices are largely thought to be very similar in design, build and specs. With the most notable difference being that Marlin will be larger in size than Sailfish as Marlin is expected to arrive in a 5.5-inch form factor while Sailfish is said to be only 5-inches in size. Much of the rest of the specs including RAM, will be generally consistent across the two devices with the assumption that whichever Nexus smartphone you opt to purchase, you will end up with a similar experience. In terms of their design, a render came through quite recently which although is just a render, was put together based on all the available details and painted a good picture of what could be expected by the two upcoming Nexus smartphones.

Now that render has been taking to the next level as Tech Configurations has put together a video which like the original render, is based off all the currently available information and rumors. Of course, the biggest difference with this latest render is that it is is a 3D render and as such provides a much clearer and physical view of how the two Nexus smartphones could look. Of course, it does need to be made clear that this latest 3D render (as well as the original render) are just renders and none of the details or design points noted are confirmed as of yet. Although, they do make for interesting viewing and you can check out the latest render video in full below.