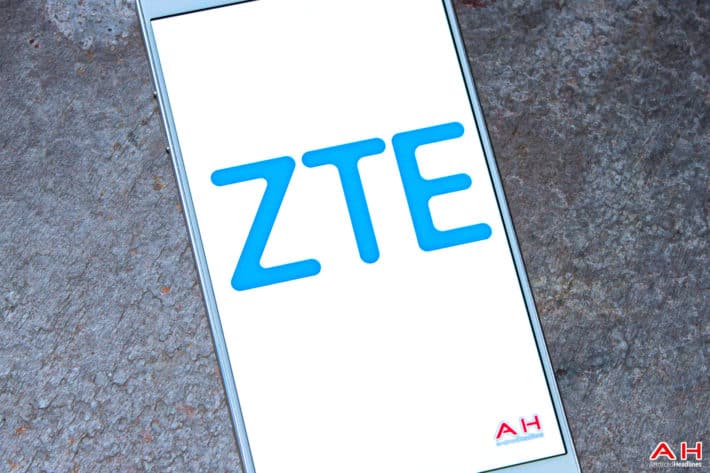 Not long ago, ZTE was allegedly caught getting device components from the U.S. and then selling their own devices with those U.S.-made components to Iran, which is against U.S. laws. Being a matter of national security, the breach was taken seriously and ZTE was effectively cut off from further use of U.S. goods, which caused massive backlash and a falling out of sorts between American and Chinese authorities. After tensions simmered into negotiations, it took two weeks from the day that the restrictions were imposed before they were temporarily lifted, effective until June 30. An order handed down today from U.S. authorities says that the restriction lifting will be extended until August 30.

The order comes with word of "active" and "constructive" talks with a cooperative ZTE, who is reportedly making their best efforts to comply with the investigation and conditions laid out for the restriction to continue being held up, potentially until it gets dropped entirely, so long as ZTE continues to cooperate. While the ban was technically just a need to acquire a special license that would "generally be denied", the Department of Commerce could simply have begun approving those requests, though that would have caused a bit of administrative overhead that did not come with this solution. The way that lifting the restriction was handled could also be seen as an appeasement to both ZTE as a maker of consumer goods and to China, to make up for the international tensions caused by the initial blocking.

The incident that brought on these restrictions was not ZTE's first brush with U.S. import and export laws concerning Iran. Allegedly, the OEM had deals in place at one point with the Telecommunication Co. of Iran, the largest telecoms provider in the nation. While ZTE could simply cooperate while the investigation is underway and then go back to doing business with the Iranian carrier after the smoke cleared, chances are fairly good that a worse punishment than a simple administrative lockout would await them, should the U.S. ever find out. For the time being, ZTE is on track to keep the restrictions lifted until the case reaches a conclusion.