ZTE has just unveiled the Blade A2, the latest iteration of its Blade series phones and has made it available in China at very low price points. The phone will be available in a couple of variants- one compatible with 4G networks offered by China Mobile and Unicom, and the other capable of supporting all networks. Even though the 4G variant is priced at less than the equivalent of $100, it comes with some premium features and specifications like an all-metal body, a fingerprint sensor, an octa-core processor and a 13-megapixel rear camera.

In terms of specifications, the ZTE Blade A2 will come with a 5-inch HD display (1280 x 720) which will be protected by 2.5D glass screen, an octa-core MediaTek MTK6750 system-on-chip, a Mali-T860 graphics unit, 2GB of RAM, 16 GB of internal storage and a 2,500mAh battery. Its rear 13-megapixel camera will come with a LED flash, Phase Detection Auto Focus which is a blessing for those with shaky fingers and the front camera will carry a 5-megapixel lens. The phone will be available in China from Jun 15th in Gold, Silver and Grey color options and its limited-carrier variant will cost as low as 599 yuan ($91). However, the phone's advantage in price and processor quality may be dampened by the fact that it will run a generation-old Android 5.1 Lollipop operating system coupled with ZTE's Mifavor 3.2 UI on top of it.

ZTE's Blade A2 is a direct successor of the Blade A1 which was launched in December of last year. Priced at an equivalent of $94, the Blade A1 was probably the world's first sub- $100 smartphone which featured a fingerprint sensor. Curiously, the Blade A2, instead of being an upgrade to the Blade A1, comes with certain specifications which are inferior to those in the latter. The 2,800 mAh battery in the latter gave way to a 2,500 mAh battery in the new phone and the 8-megapixel front camera has been replaced by a 5-megalpixel sensor. At the same time, ZTE has retained the display size and resolution, processor and RAM combination, rear camera and internal storage of the Blade A1 in the new phone. Given that ZTE plans to sell as many as 60 to 70 million phones in the current calendar year despite a slowdown in global smartphone sales, particularly in China, the company is expected to launch a number of mid-range and budget phones at competitive pricing points during the course of the year. 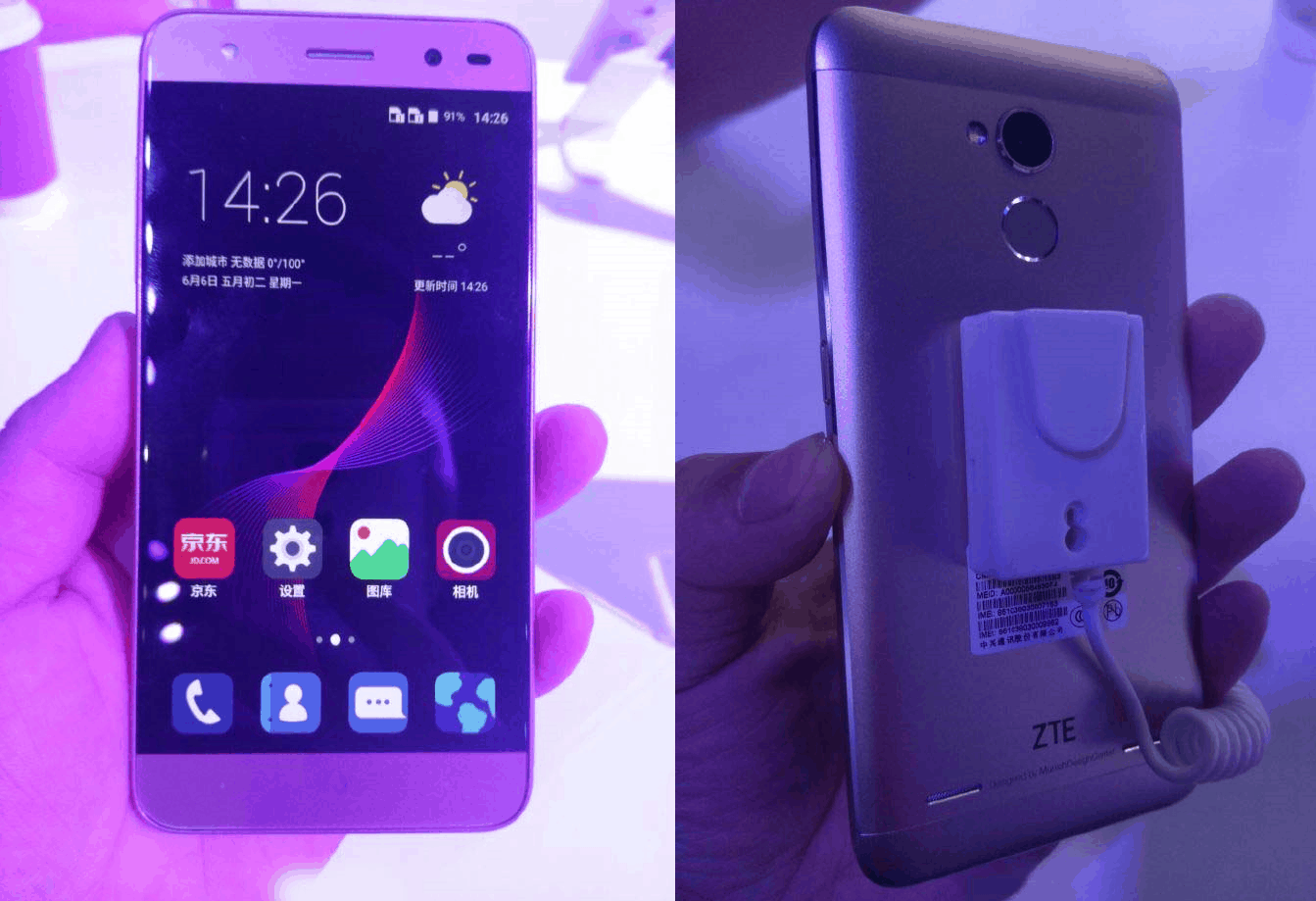