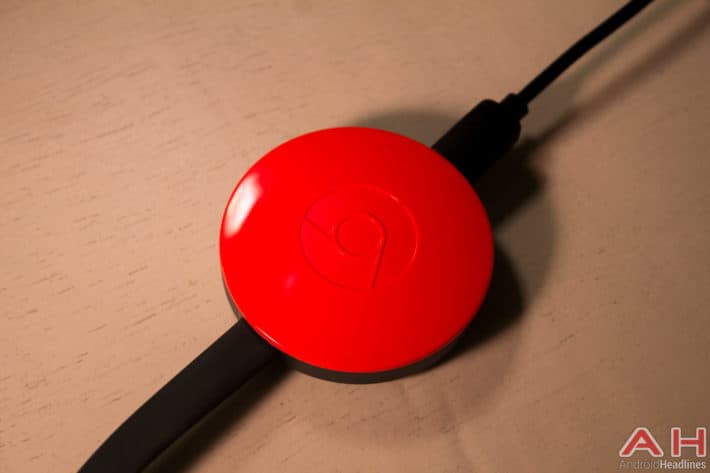 Google launched YouTube Red late last year. It was seen as a pretty interesting move. YouTube Red essentially gets you an ad-free version of YouTube, you also get background listening, and access to exclusive content that isn't available to normal YouTube users. All this for just $9.99/month, and you get Google Play Music Unlimited thrown in as well. YouTube hasn't released any numbers on how many YouTube Red subscribers they have, but they are now sending out thank you gifts to those that signed up for YouTube Red.

For those of you that may be unaware, Chromecast is a HDMI dongle that can be plugged into your TV and essentially turn your TV into a smart TV. Google unveiled the first Chromecast back in 2013, and refreshed it in 2015. The Chromecast is Google's must successful hardware product. That is partially due to the fact that it is so cheap – coming in at just $35. But also due to how simple it is. With Chromecast, you can simply plug the Chromecast into your TV and then use your phone as the remote, you can cast all sorts of media to your TV. This includes things like YouTube, Google Play Music, Google Play Movies & TV, Spotify, and so much more. It's really simple, and that has made it so successful. Pair a Chromecast with YouTube Red and you'll have endless entertainment at your fingertips, without having to watch on the small screen that is your smartphone or tablet.