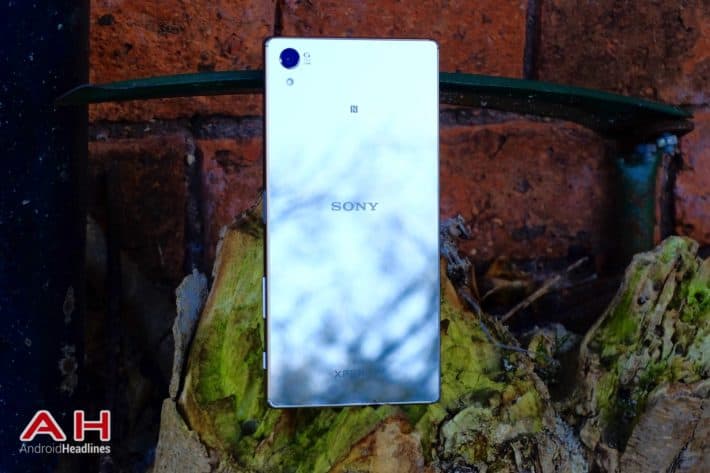 While the Sony line of smartphones might not be the most popular out there these days, there's a core following of users that choose an Xperia Z – or now an Xperia X – device, and for good reason. With quality displays, excellent cameras and great battery life, Sony have one of the better all-round experiences available on Android, even if they don't sell quite as well as the likes of Samsung and co. One of the features that helped make battery life on the Xperia devices so good is the STAMINA mode, which helps to achieve their acclaimed two-day long battery life. When Marshmallow hit devices however, it appeared as though the feature had been removed, with the promise of it returning at a later date. Now, it's returning to the Xperia Z5 line of devices.

A new software update, with the version 32.2.A.0.224, is rolling out to devices right now and brings with it the return of the STAMINA mode. This also includes Ultra STAMINA mode as well as the usual array of bug fixes and tweaks. It appears as though the update has yet to roll out to the Xperia Z5 Premium, but it's likely this will arrive to users shortly. A new feature that has come along for the ride in this update is the ability to open the camera by double-pressing the power button, something that Galaxy S7 users will no doubt be familiar with. On top of all of this, Sony have included the April Security Updates from Google, which does put them a good month behind already, but it's better than no security updates at all.

The STAMINA mode has been a cornerstone of the Xperia Z, and now the Xperia X, line for some time and it's nice to see it making a return in the Marshmallow-based software releases. Exactly why the feature went away in the first place is still a bit of a mystery, but it's clear that Sony wanted to work on it further to make sure that it did what was promise on Android 6.0 Marshmallow. Hopefully, users won't have to go through the same sort of thing when the Android N updates start to hit Sony devices some time next year. 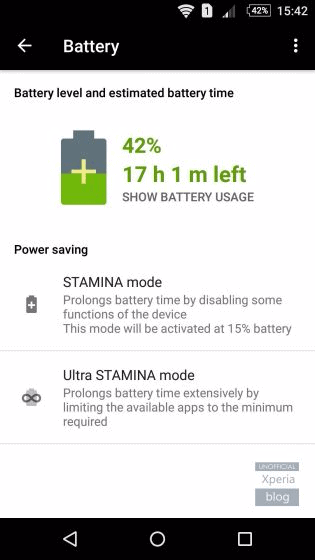