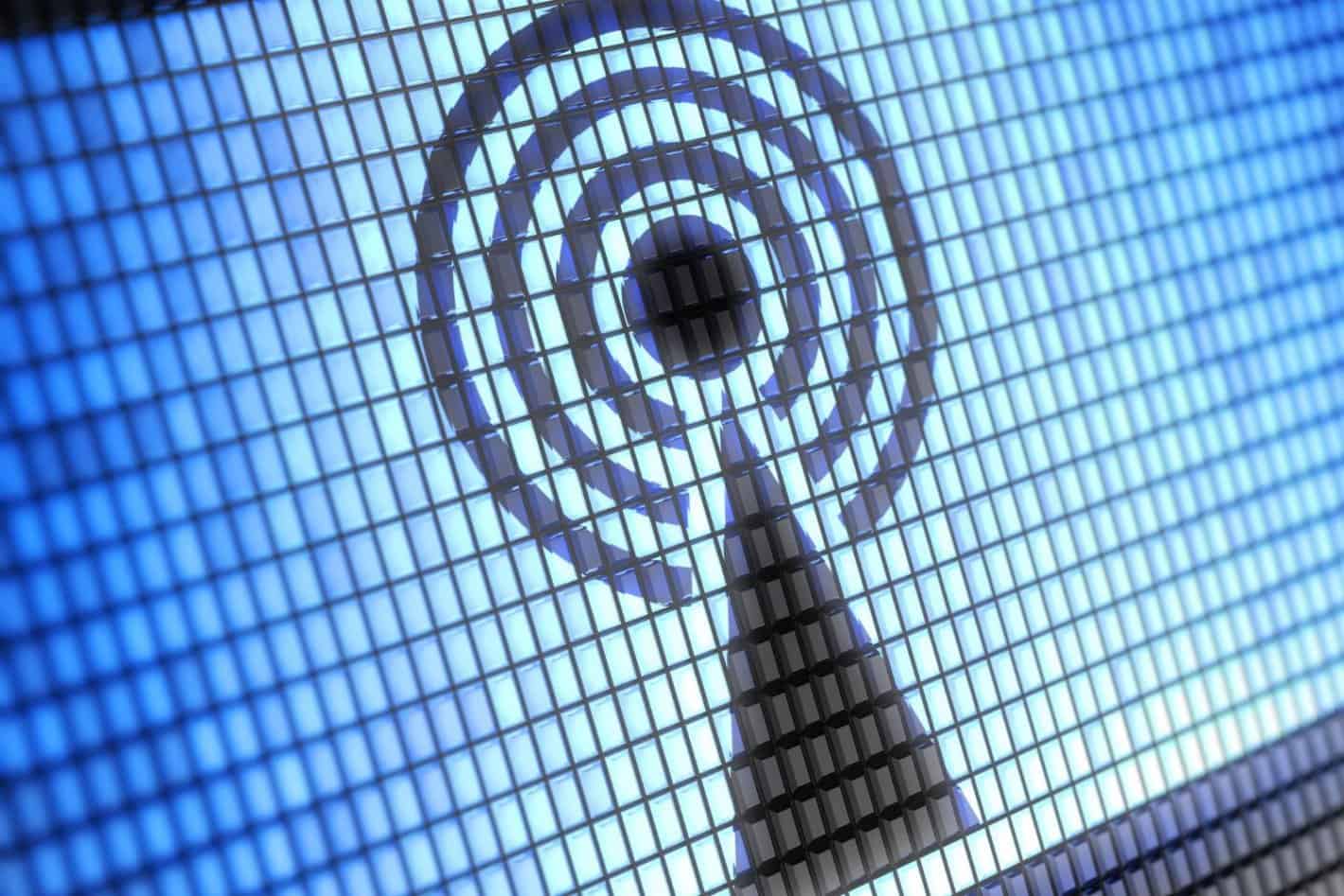 Most modern devices and routers support a huge spectrum of Wi-Fi features, including things like separate 2.5 GHz and 5 GHz connections. By and large, most routers have adapted to a fairly standard set of features that represent a bar for the industry at this point. This is a boon for those who simply use the router issued to them by their cable company or want to make shopping for their own fairly simple, but there are those outside of that camp who want to get a router loaded down with features, and often do their homework in order to have that. For these people, the acronym MU-MIMO is probably familiar. For the uninitiated, it’s basically a tweak to a core mechanic of the Wi-Fi standard itself and the way the router handles distribution of its connection load. A good amount of routers on the market don’t support it at the moment, but the Wi-Fi Alliance wants to change that in the near future.

While Wi-Fi Alliance certification criteria are basically suggestions, they’re suggestions that get Wi-Fi equipment free publicity, a seal of approval for consumers to put some trust in, and the opportunity to sell their gear through a wider range of channels. Their latest suggestion, the inclusion of the MU-MIMO standard, would see devices getting noticeably faster data speeds, lower latency and less random connection errors, but would make gear a bit more expensive. To put it as simply as possible, routers cycle network equipment in queue, with each device receiving one bit at a time. It happens incredibly fast, but the fact that it’s happening at all still introduces some overhead. MU-MIMO allows a router to send data to and from multiple devices truly simultaneously, which would result in less errors springing from constant disconnection and re-connection, faster speeds, and, of course, much lower latency.

Despite their relatively ornamental authority, the Wi-Fi Alliance, being a who’s-who of industry leaders that receive monetary and fringe benefits for complying with membership guidelines, can essentially drag the industry kicking and screaming in any direction they want. Thus, the Wi-Fi Alliance’s promise of having MU-MIMO go mainstream before the end of this year is not only not far-fetched, but seems more like a mandate than a promise. While there is some equipment out there already that supports the technology, it’s generally quite expensive and niche. With a push to bring MU-MIMO into the mainstream, tech bearing the standard will inevitably become cheaper and much more common, a plus for everybody involved.