Earlier this week, Samsung finally, officially released the new Gear Fit2 and while that might not seem like a big deal, it's a device that will appeal to a larger audience than you might think, and take the fight to practically everyone in the process. The Gear Fit2 can be used as a watch, it tracks all your activity and will no doubt have a myriad of apps to choose from as well, and so it ends up competing with smartwatches, the Microsoft Band 2, any Fitbit ever as well as practically every other wearable out there. This form factor is a big deal for users as well, as studies have suggested that users are more likely to wear a fitness tracker with some extras – such as notifications and the time – than they are to go out and purchase a fully-featured smartwatch. The Gear Fit2 is running Samsung's own Tizen OS, which makes me wonder whether or not Google – with the help of one of their partners of course – should make a fitness tracker just like this.

During Google I/O 2016 we were given a first look at what Android Wear 2.0 is going to be come this Fall, and a lot of the new features focused around being able to better track your activity, which smacked of making Android Wear an Apple Watch. Either way, it's fairly obvious that Google is looking to make Android Wear 2.0 a much better platform for fitness tracking, which is pretty much the main reason that people even consider a Wearable in the first place, is to track their activity. Besides that there aren't many killer apps out there in the wearable space aside from of course notifications, but it's becoming increasingly difficult to convince people they need this feature in their life. The Gear Fit 2 however, at less than $200 is poised to compete with practically anything and everything that's on the market right now.

People like gadgets these days, and this is probably why the Apple Watch, despite not looking much like a watch at all, has proven more popular than Android Wear competitors; it's a gadget. The Gear Fit2 is one hell of a gadget as well, and it has a really impressive feature list, with an interface that feels edgy and modern, as well as features to cater to all kinds of users from the casual to the extreme and enthusiasts out there. Samsung also have lots of experience with their S Health app and previous wearables like the original Galaxy Gear and Gear Fit. While the S Health suite is fairly comprehensive, it's not got the connected smarts of Microsoft Health or the Fitbit platform, and it's no Google Fit, either. 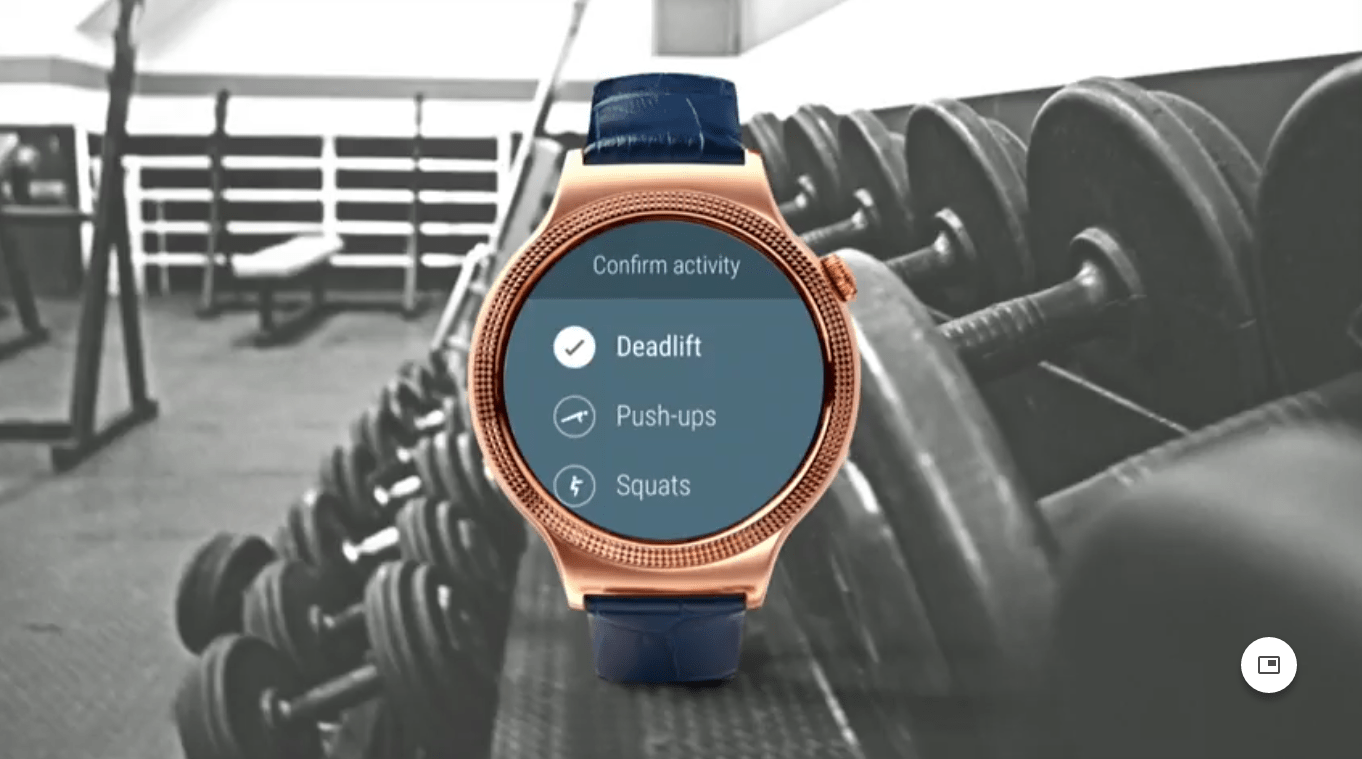 A core component of Android Wear is Google Fit, and it's clear that Google is expanding upon it this Fall. With a better Google Fit platform, one which users can access from any device they have available to them, and Android Wear in a Gear Fit form factor, Google could have another product that would get Android Wear on the wrists of a lot more users. Android can be bent and crammed into all kinds of devices, so changing Android Wear slightly to work on such a device wouldn't be too difficult, and wearable such as these are proving to be super-popular these days. It's an idea that perhaps Google should think about, as not everyone wears their watch to the gym or during their run, but people wear their fitness trackers 24/7.

Sponsored Video
Advertisement
Trusted By Millions
Independent, Expert Android News You Can Trust, Since 2010
Publishing More Android Than Anyone Else
34
Today
108
This Week
621
This Month.
8065
This Year
109537
All Time
Advertisement