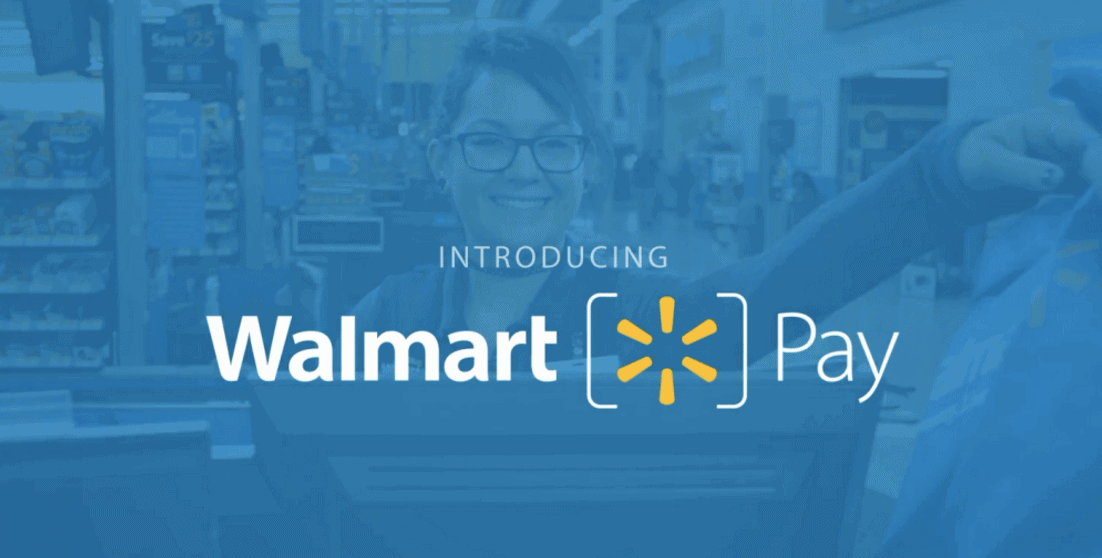 The mobile payment business may only have three main players, but there are a ton of newer or smaller entities in the market looking to either jockey for position with the big dogs or appeal to a niche enough to grab that slice of the market right off of the big dogs' plates. Some examples of the latter may be payment apps by banks, such as Barclaycard, or systems like Walmart Pay that only work in one store. While Walmart Pay has only been available since December, is packed into the official Walmart app rather than being its own app and, of course, only works at Walmart, it's still finding a bit of success due to the sheer size of its potential user base. Although the service is only available in the US for now, it's expanding fast; a list of fifteen new states was recently announced.

The QR-code based payment method only launched in December, but is already available in a sizeable chunk of the United States. A recent push grants access to Walmart customer in 15 more states, bringing the retail giant ever closer to its goal of having the service available nationwide before 2016 is over. The list of new states available includes Indiana, Iowa, Michigan, North and South Carolina, Louisiana, Georgia, Mississippi, Alabama, North and South Dakota, Virginia, Nebraska, Kentucky and Tennessee. These recent additions are a fairly significant chunk of the nation and make up some of Walmart's biggest markets.

The new service is based on scanning a QR code rather than on NFC, requiring no special capabilities from the phone or terminal involved. Although it only works for one particular store, it has some key advantages over other mobile payment systems out there. Unlike Android Pay, Apple Pay and Samsung Pay, the app is available regardless of platform or manufacturer, for both Android and iOS. In addition, the app can be used on a rooted Android phone with no issue, unlike Android Pay. These advantages may not give it the competitive edge it needs to overtake the big three in the market, but thanks to its niche, it doesn't really need to. Walmart Pay will continue to roll out throughout the year, hopefully available to all Walmart customers across the US before the year is out. No word was given on an international rollout.