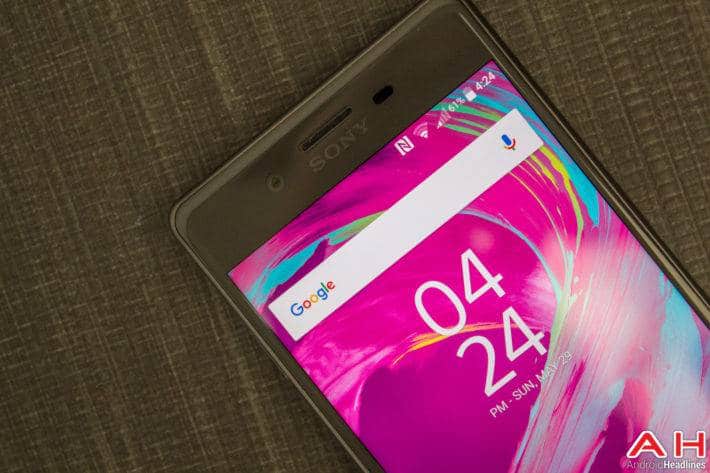 Sony's smartphone releases have been about twice a year now for a number of years, starting with the original Xperia Z so many years ago.  While we just saw the Xperia Z5 launch earlier this year in many counties, Sony has already begun releasing a brand new range of smartphones in different territories.  The Xperia X is the middle child of three new smartphones, and will launch in the US in just a few short weeks at $549.99.  Sony will also be releasing other models too, including the higher end Xperia X Performance and the more entry level Xperia XA as well.

Today though we're looking at the one that's releasing first, which just so happens to be the Snapdragon 650-powered Xperia X.  You may have already read our full review, but sometimes seeing it in action can give you a very different look at what the device is like and what to expect.  We show you some snippets of the software, how quick that new camera is and some problems associated with it, and of course just how good that high resolution audio functionality is inside the Xperia X.  Take a look at the YouTube video below and don't forget to check out that full review for all the nitty gritty details if you're really curious!