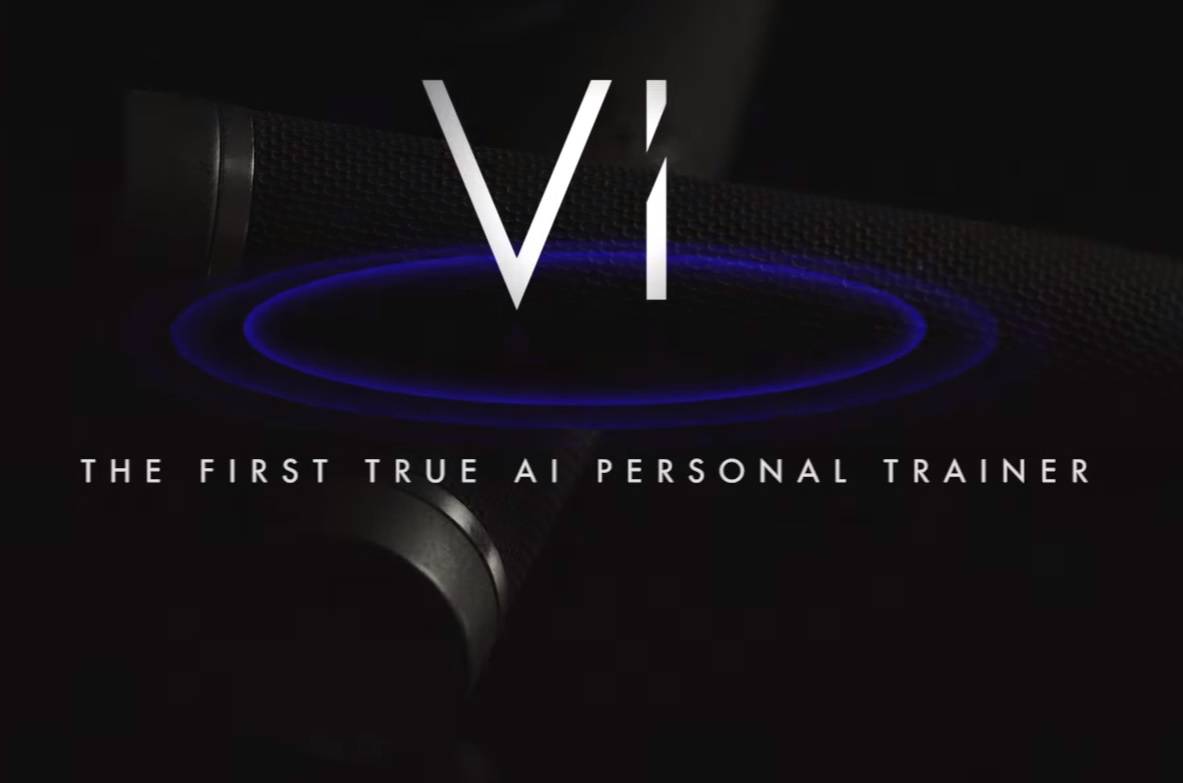 Virtual assistants driven by artificial intelligence seem to be the flavor of the day in the tech world at the moment, but they could very well be more than a passing fad, according to Google CEO Sundar Pichai. With the possibility of such incredible interactivity and ubiquity, it should be no surprise to see the number of players in the AI-based virtual assistant field growing. While there are many assistants out there meant for general function, the number of AI-based assistants made to cater to a specific niche or function is decidedly lower. A set of headphones on Kickstarter right now, loaded down with sensors, contains one geared for fitness, called Vi.

A new company called LifeBEAM is working with sound wunderkind Harman/Kardon to create a pair of powerful, high-fidelity smart headphones. Packed with premium features and sensors, this pair of smart Bluetooth headphones has more up its sleeve than an AI assistant for fitness, which can do things like change up your workout to match the weather or recommend the best workout based on your vitals and history. The Vi headset is sweatproof, can be folded up and clipped together magnetically, has a non-slippery surface and, best of all, is loaded to the gills with sensors that give it a quality that LifeBEAM is calling “biosensing”. The touch-sensitive earbuds can sense things like your pulse, speed, gait and cadence, exertion factor, elevation and some anatomical details. The headphones can also make use of historical training data, user-set goals and data on your current location and the weather. The headphones have their own companion app that allows you to configure them, customize your workout and access records, but they also work with Google Fit and Apple’s Health Kit app.

The headphones are currently on Kickstarter with their $100,000 goal surpassed 6 times over. With 29 days to go, you’ll need to pledge at least $199 to get your hands on a pair. You will get them alongside a charging case around December of 2016. Other tiers include 2 headsets for $359, 6 for $999, or a 10-pack, called “Squad Goals”, for $1,599, a full $891 off of 10 retail pairs. For $4,999, backers can get four pairs and a trip out to New York City to schmooze with LifeBEAM founders and staff. The package includes 4 round trip plane tickets and a night in a 4-star hotel for your whole group, 2 double rooms. The festivities will happen in October, and backers at this level will get their headsets in December like everybody else. 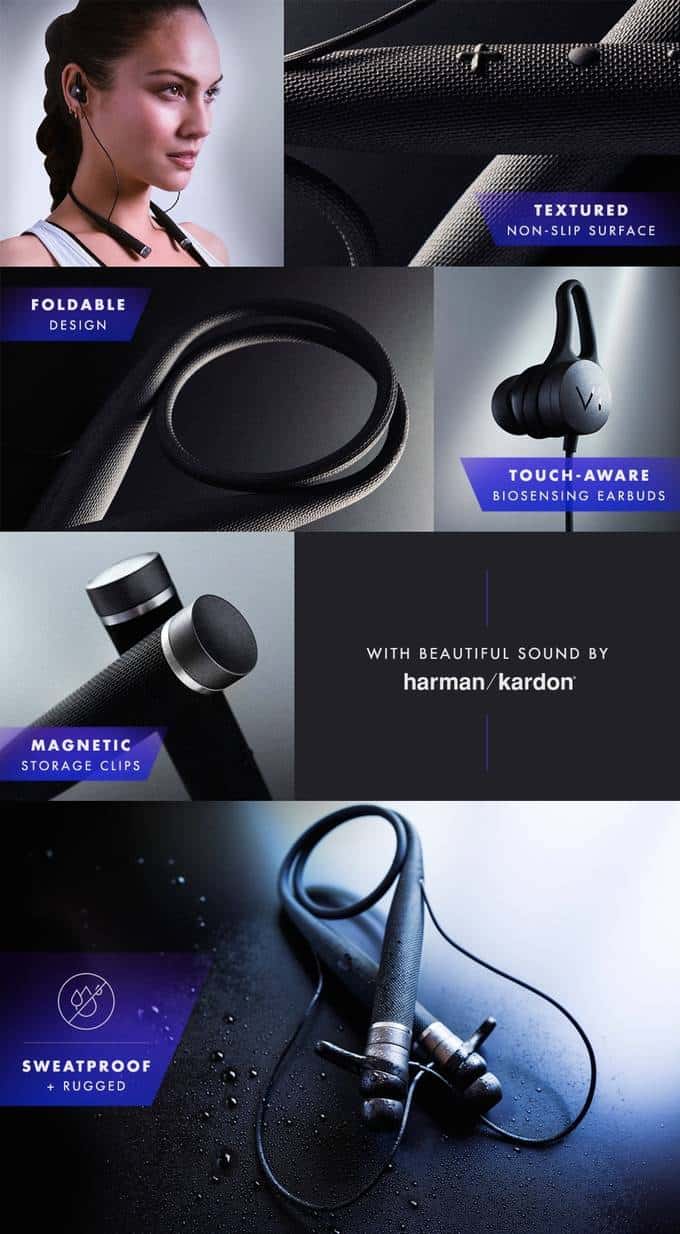 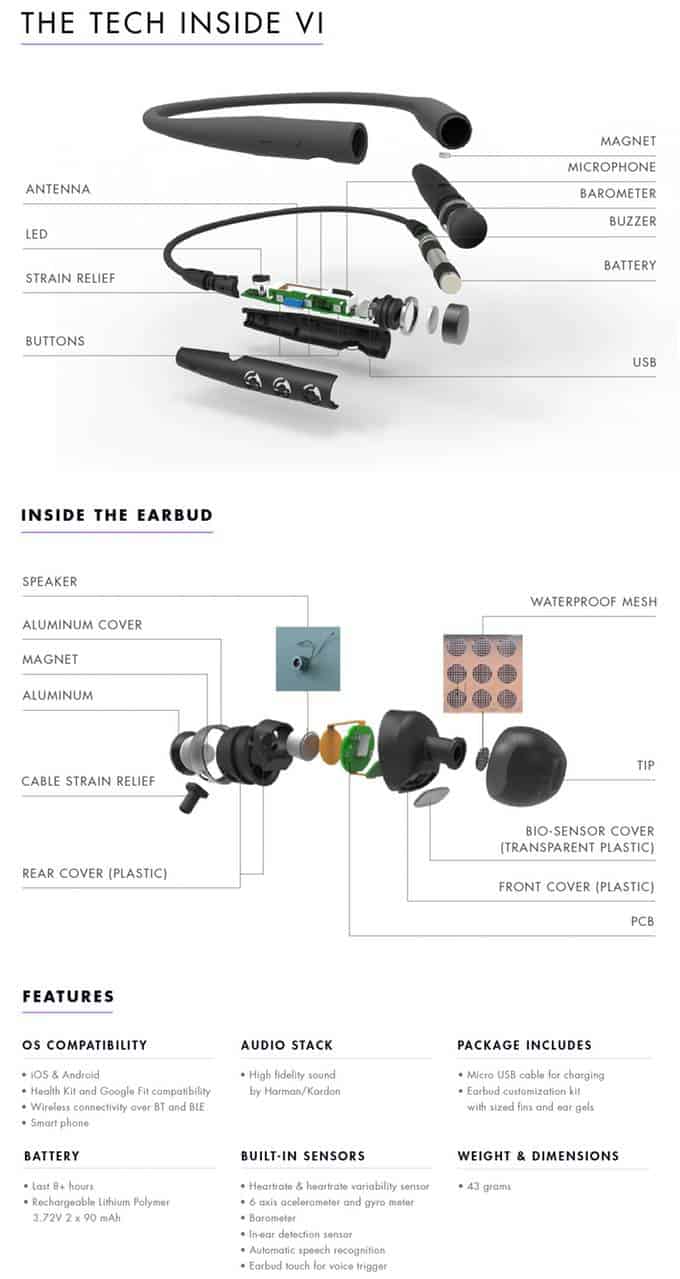