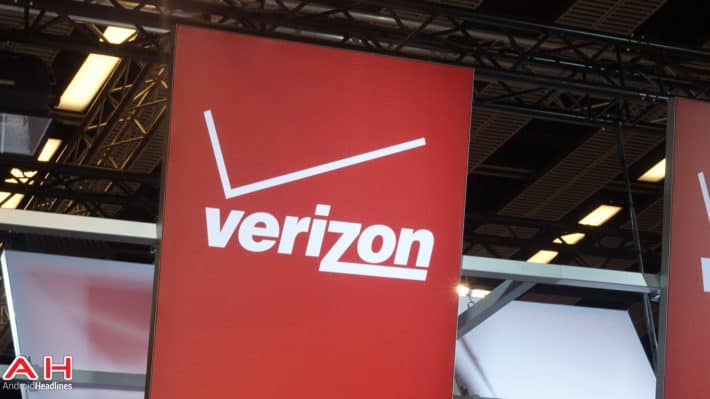 Not long after AT&T and Nokia announced that they’ll be working together on testing 5G technology, Verizon and the largest South Korean telephone company KT Communications have entered a similar strategic partnership. The two companies are planning on coming up with their own global standards for 5G wireless networks. More specifically, KT stated that it’s planning a 5G demonstration as soon as 2018, which means that Verizon may have a 5G network before 2020 when the company originally planned to launch it. Naturally, that’s all just speculation as the two carriers are yet to reveal the specifics of this partnership.

Regardless of that, this 5G partnership is probably somewhat related to the upcoming 20Gbps 5G network which will get an experimental run during the next Winter Olympics in 2018. As KT chairman Hwang Chang-Gyu explained, his company takes this deal with Verizon rather seriously due to the fact that no single company can single-handedly ensure global 5G standardization. Despite the fact that the duo will probably have an experimental 5G network in two year’s time, the commercialization of 5G is still slated for 2020. Furthermore, Chang-Gyu promised that the 5G services Verizon and KT will be offering are going to be of optimal quality and realistically priced.

Over in South Korea, KT is just one of the large carriers working on designing and building 5G infrastructure. Companies like LG Uplus and SK Telecom are already attempting to do the same, and the situation isn’t much different in the States, though the Federal Communications Commission has yet to define the 5G spectrum. Nonetheless, T-Mobile, Verizon, and AT&T are all in the process of getting ready for the new era of wireless communications and Verizon may actually end up winning that race. For the uninitiated, Verizon could realistically monopolize the key 5G spectrum if its latest deal proposed with XO Communications goes through.

Although seemingly sudden, this collaboration between Verizon and KT isn’t completely unexpected. In fact, the two companies have already come to a general partnership agreement back in January. That deal actually covered all technologies related to their new future revenue sources, so they’ve presumably only covered the specifics of their joint 5G R&D operations with this latest agreement.