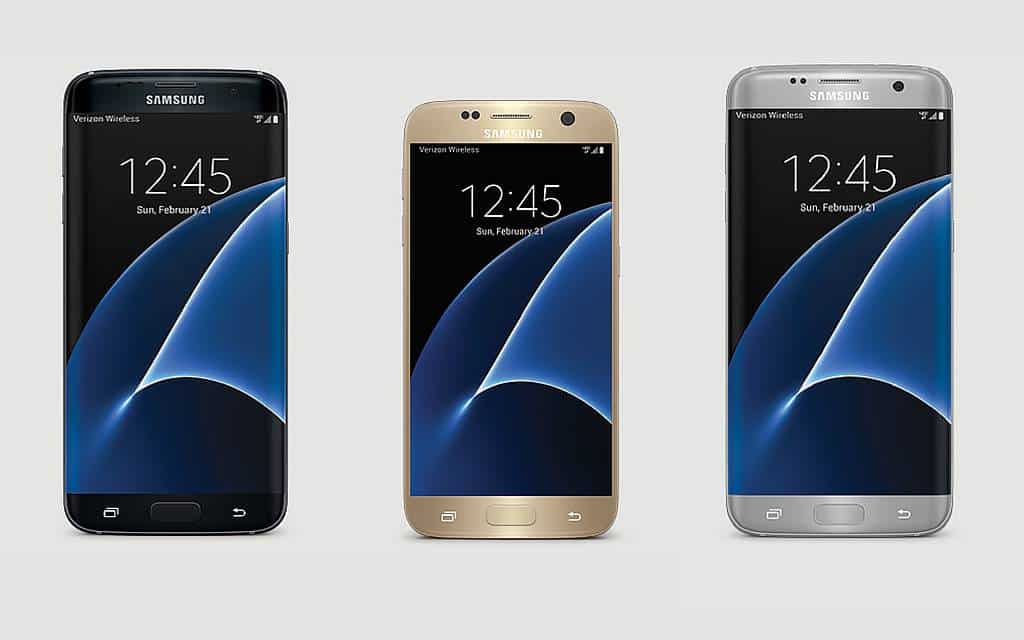 Earlier today Samsung started another promotion where those who make the move and pick up a new 'premium' Samsung smartphone can also get a free Samsung Gear VR headset as well. This is not the first time that Samsung has launched this sort of promotion as during the launch period for the Samsung Galaxy S7 and S7 Edge, they were offering most buyers a free Gear VR headset. However, that is not the only Samsung deal going around today as Verizon has also launched a string of freebies for those who pick up a new Samsung smartphone on their network.

The Verizon promotion is aimed at Father's Day (June 19) and like Samsung, Verizon is also offering those who buy either the Samsung Galaxy S7, Galaxy S7 Edge, or the Galaxy Note 5 the opportunity to get a free Samsung Gear VR headset. As well as a free bundle pack with a retail value of $150. Alternatively, if you are not so keen on virtual reality then those who pick up the Galaxy S7, S7 Edge or Note 5 can opt to receive a free 32-inch Samsung Smart TV instead. While for those who are willing to pick up two Samsung smartphones (again, the Galaxy S7, S7 Edge or Note 5), then they will be able to also bag themselves a free 50-inch Samsung Smart TV, along with the two Galaxy smartphone.

It is worth noting that there are a few non-Samsung deals available as well like a $100 bill credit along with a purchase of a new smartphone, as well as the ability to 'switch and save' and get up to $650 which can be used to pay off an existing contract with another carrier. While Verizon are also knocking $20 off the cost of the Bose SoundLink Mini Bluetooth Speaker II and the Fitbit Blaze. Meaning both of these are now available for $179.99 each, instead of their normal $199.99 price. As per usual, there are various stipulations attached and differ depending on the deal with some requiring a new line to be activated and so on. To find out the full terms and conditions, as well as more information on the Verizon Father's Day deals in general, head through the link below.

Verizon Father's Day promotion
Advertisement
Trusted By Millions
Independent, Expert Android News You Can Trust, Since 2010
Publishing More Android Than Anyone Else
5
Today
73
This Week
181
This Month
4166
This Year
105643
All Time
Advertisement