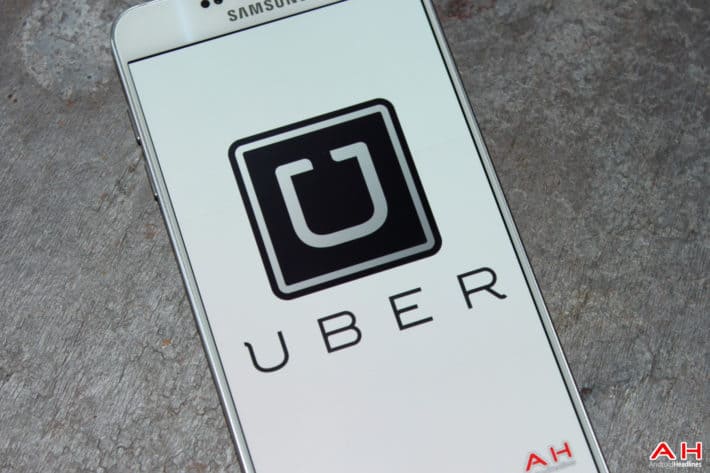 Uber's intentions behind introducing and running surge pricing are no doubt honest, but the feature has not been very popular among riders who do not appreciate the logic behind paying extra for travelling between two points during certain periods. It has also been alleged that a number of drivers intentionally do not sign in to create a 'surge' situation and do so only when surge pricing kicks in to reap in extra cash. To get rid of the criticism, the company, which is now worth more than Ford or General Motors, is testing a new feature which will show riders an upfront fare once they type in their destinations on the app. This way, Uber will not have to show its riders how much their fare will be multiplied and the surge pricing, even if applicable on a certain route, will be nearly invisible.

Upfront pricing was first introduced in UberPool services and turned out to be quite a hit, encouraging Uber's product division to try it out on other services like UberX. Since April, the company has been testing upfront pricing in cities like New York City, San Diego, Miami, Philadelphia, Seattle and Jersey City as well as five Indian cities- New Delhi, Hyderabad, Kolkata, Mumbai and Chennai. Even though riders will not see how much their fare will multiply, those with keen eyes will notice a faint line of text mentioning 'increased demand' just below the fare. By saving riders from the effort of doing the math to predict their exact fare, Uber believes it will fulfil riders' preference towards knowing in advance how much they'll be paying for their trips.

Even though Uber is not exactly killing off surge pricing or cutting fares by introducing upfront pricing, the company has not shirked from cutting prices to stimulate demand for its services. In January, the company introduced price cuts in certain key areas like Wichita, Kansas and the majority of New Jersey where ride-hailing goes down to a trickle during the post-holiday season. However, in bustling areas like New York City or Boston where demand for Uber's services never go down, the price cuts were not introduced. Given that the company's surge pricing technique has received much flak in the past, including during the aftermath of the hostage crisis in Sydney, the new concept of upfront pricing sounds like a win-win situation both for riders as well as its balance sheets.