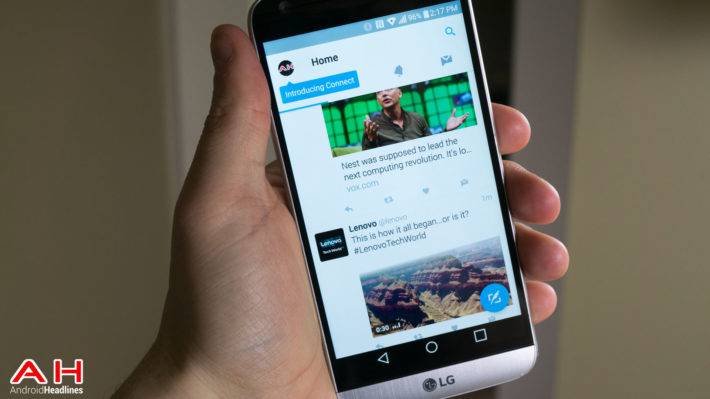 Twitter is a quirky and innovative social network, but also just as ripe for abuse as any other. In the past, Twitter has taken steps to ensure all of its users have a safe, fun experience. To that end, they've given people the ability to temporarily mute obnoxious users, block people outright, or even report offenders to Twitter's safety team. When an individual person who's unlikely to make another account is harassing you or generally making your life on Twitter harder than it should be, the obvious option would be to get the safety team involved, which will earn most offenders a swift blow from the ban hammer. If you don't want to get them involved, however, there is always the option to simply block them, and Twitter is making that easier than ever.

In a new update rolled out to the Twitter app on all platforms, as well as the desktop web interface, blocking a user now happens in just two quick clicks or taps. All you have to do is mosey on over to a Tweet from the offending user, click on the ellipsis symbol, and from that menu, choose "Block". In the mobile app, long-pressing a single Tweet in your feed will bring up options, including one to block the user. At this point, it literally couldn't get any simpler without presenting the possibility for accidental blocking and other such gaffes. The menu still contains the other usual options, such as reporting the user, of course. Gone are the days of having to head to somebody's profile and click on the gear button to block them.

The feature is already live on the desktop interface and on the mobile app for all platforms, but has not yet made it to the mobile web interface. Instead, users will find options to report a Tweet or simply cancel their action, which means they'll have to block people from their profiles as it has always been, for now. No timeline was given on when the mobile web interface should be updated, but the official Twitter app should already reflect the change for all users, no update required.