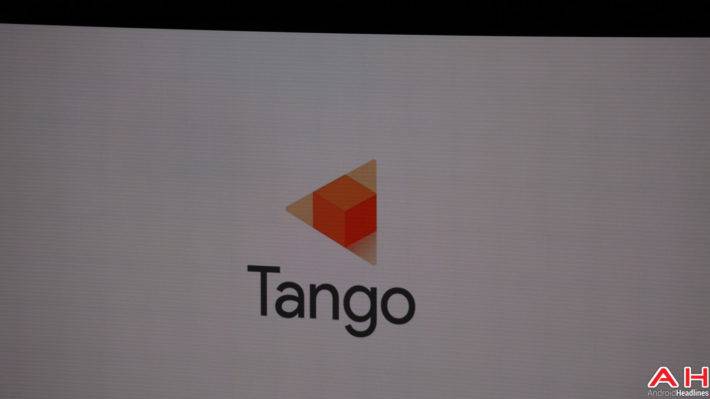 With Lenovo's Tango smartphone, known as the PHAB2 Pro, out in the open officially alongside pricing and availability details, consumers are likely to start wondering why Lenovo's  PHAB2 Pro would be a device worthy of upgrading to. There are plenty off reasons why Tango matters, some of them more obvious than others, and with the device launching in just a few months as it's set to drop in September, we've rounded up a list of ten reasons why you might want to consider picking up the device.

Measuring Spaces In The Home 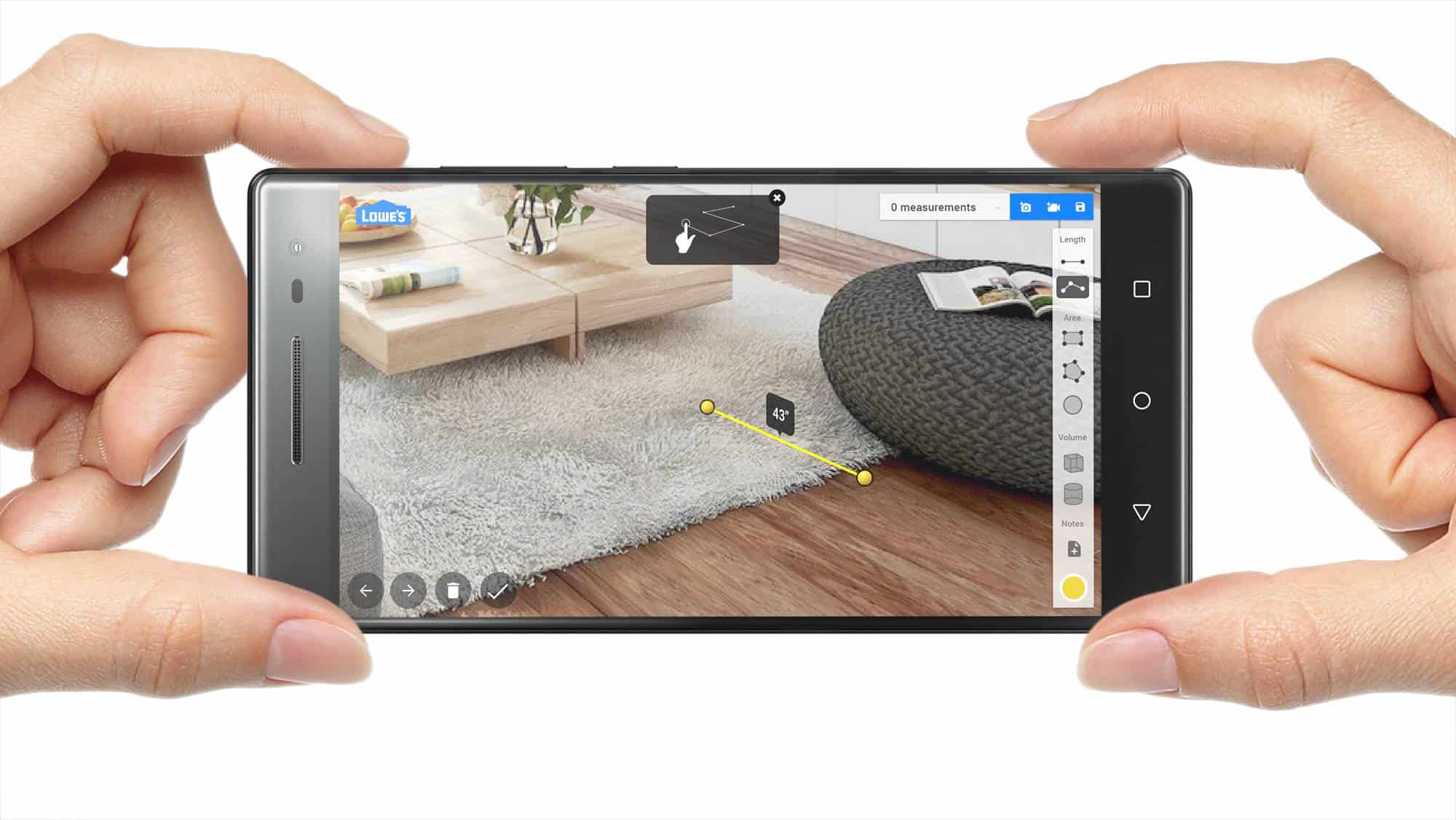 Thanks to the unique technology powering the PHAB2 Pro, you'll be able to use the device to measure an area inside of the home or the office where you might want to place furniture such as a desk, couch, or chair, just by using the cameras and sensors to measure the space where you want the furniture to be, and then by measuring the furniture itself to see if you have enough room. This is an extremely simple and practical use for the technology in the phone that make it a great tool for the average consumer. 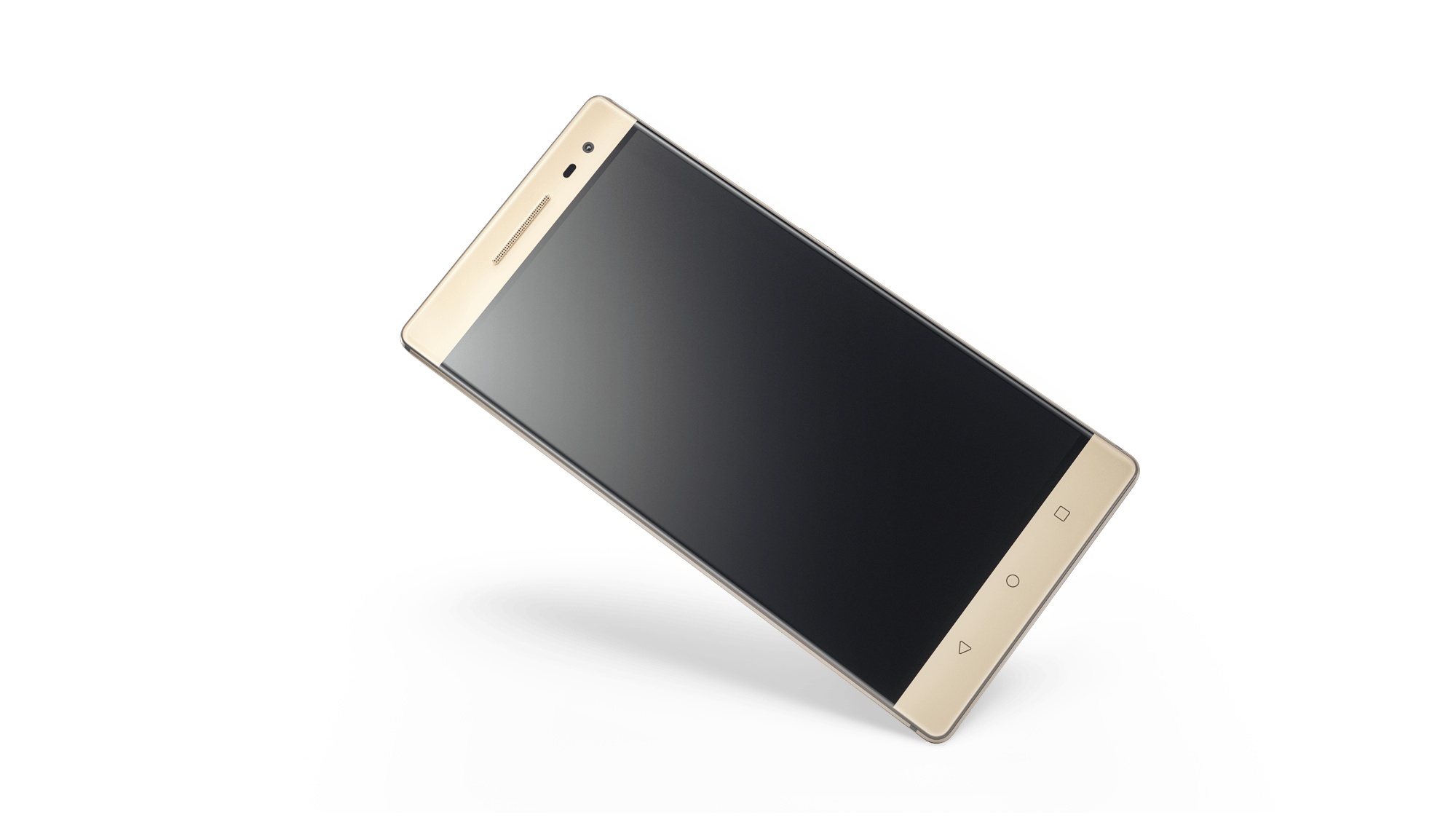 Although it may end up being too big or some consumers, the PHAB2 Pro comes with a massive 6.4-inch display with a gorgeous Quad-HD resolution so things are not only easy to see due to the size, but things are also crisp and vivid thanks to the 2K screen. This makes it perfect for games, videos, reading, browsing the web, and generally anything else you would do with a smartphone. 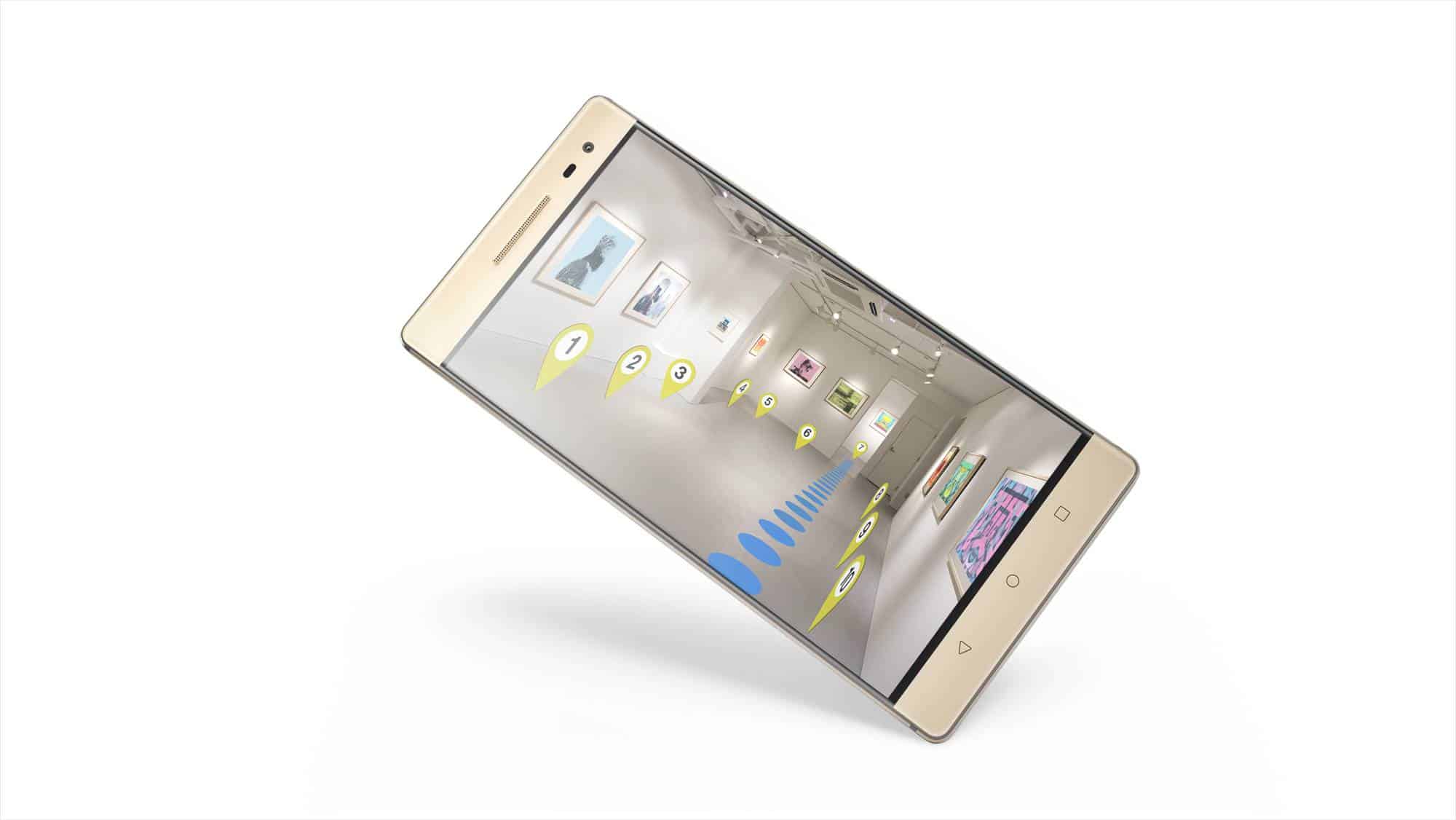 Perhaps one of the most impressive and useful features of the PHAB2 Pro with Tango technology that will be a reason why it matters is the indoor navigation capabilities. Thanks to the 3D mapping and the sensors, the device can be used for navigating users inside buildings to get from place to place, similar to the image above. This is perfect for times when people might be shopping and need to find out where a specific store might be but don't want to track down one of those giant signs that says "you are here." Instead using the indoor navigation tech on the PHAB2 Pro would allow you to see directions displayed on the screen in an augmented reality view and see your path the whole way as you move towards your destination. 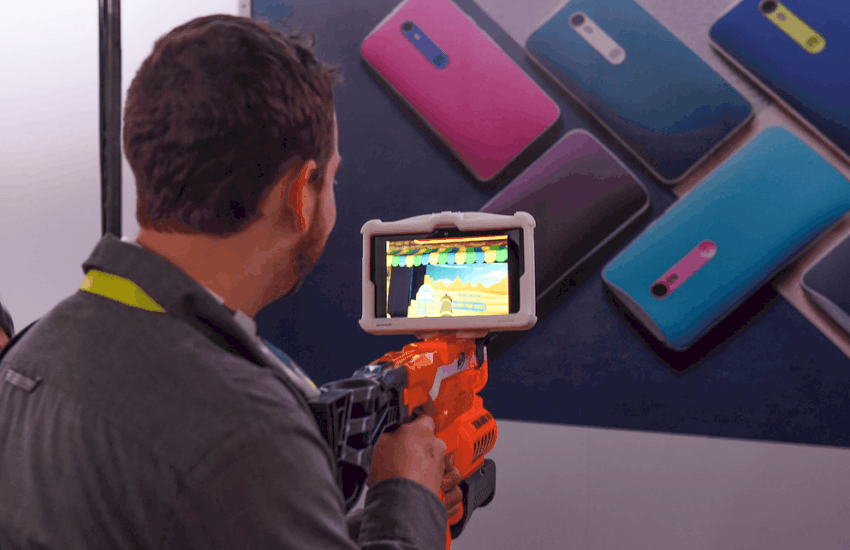 Gaming is another obvious reason why Tango matters and will be a good reason to consider upgrading to the Lenovo PHAB2 Pro. Thanks to the use of the augmented reality tech that's built into the device, games can come alive as the interface is overlayed on top of the real world and displayed on screen, allowing you to interact with things in the game world that correspond to things in the real world. For example, you could be walking around tables and chairs in your home that appear as trees in the game world, or you could be moving from room to room that appear as various rooms in the game as well. the possibilities could be endless and will only grow as this technology becomes more available. 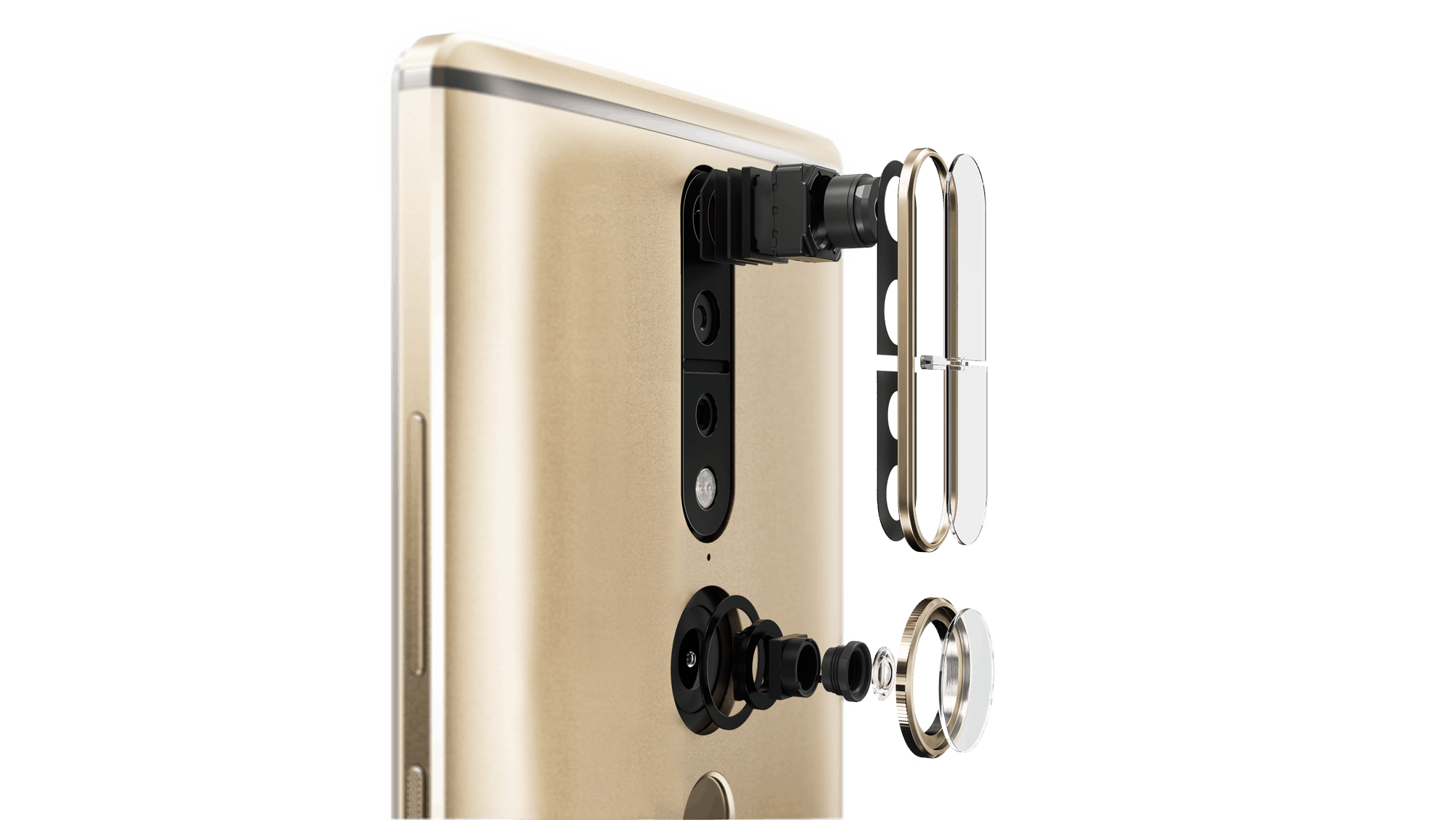 Although this may not be the most used functionality, the Depth Sensor for Tango that's embedded into the back of the device alongside the rear-facing camera could be used for pictures with a special depth of field effect, similar to what was seen with the HTC One M8 device and the dual camera setup. For those who like to take pictures with their mobile device, this particular function will be able to make for some unique and interesting images. 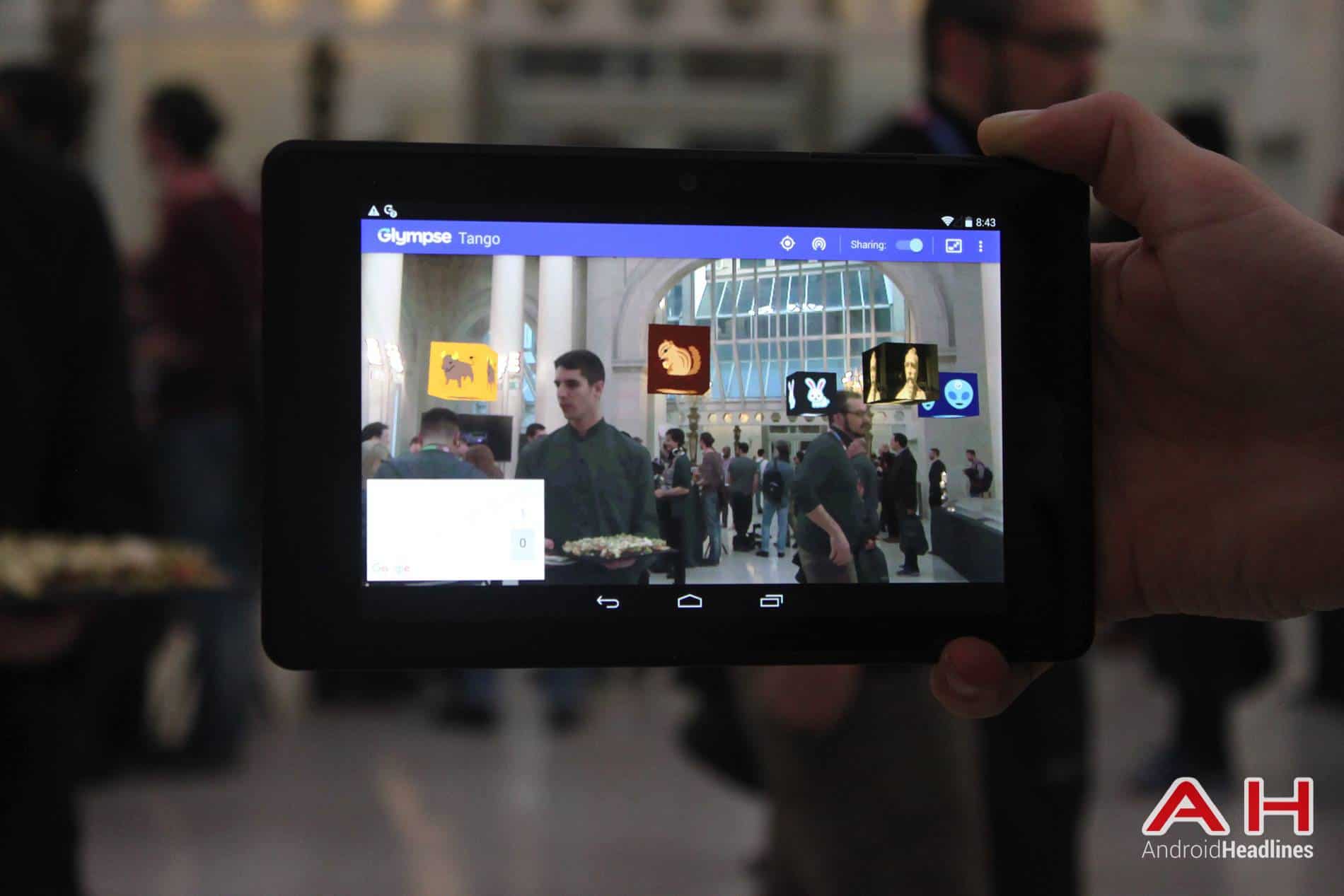 While indoor navigation is one thing, allowing you to get guided directions inside a building thanks to the area learning capabilities of the Tango technology, location mapping is another reason why a Tango-powered device like the PHAB2 Pro will matter. Lenovo showed this off back during their event at Mobile World Congress, where they were able to see other people on their device screen inside the museum using a technology called Glympse. With technologies like this, consumers could easily drop a pin of their location and someone using a Tango device could see their location mapped on the device in augmented reality. 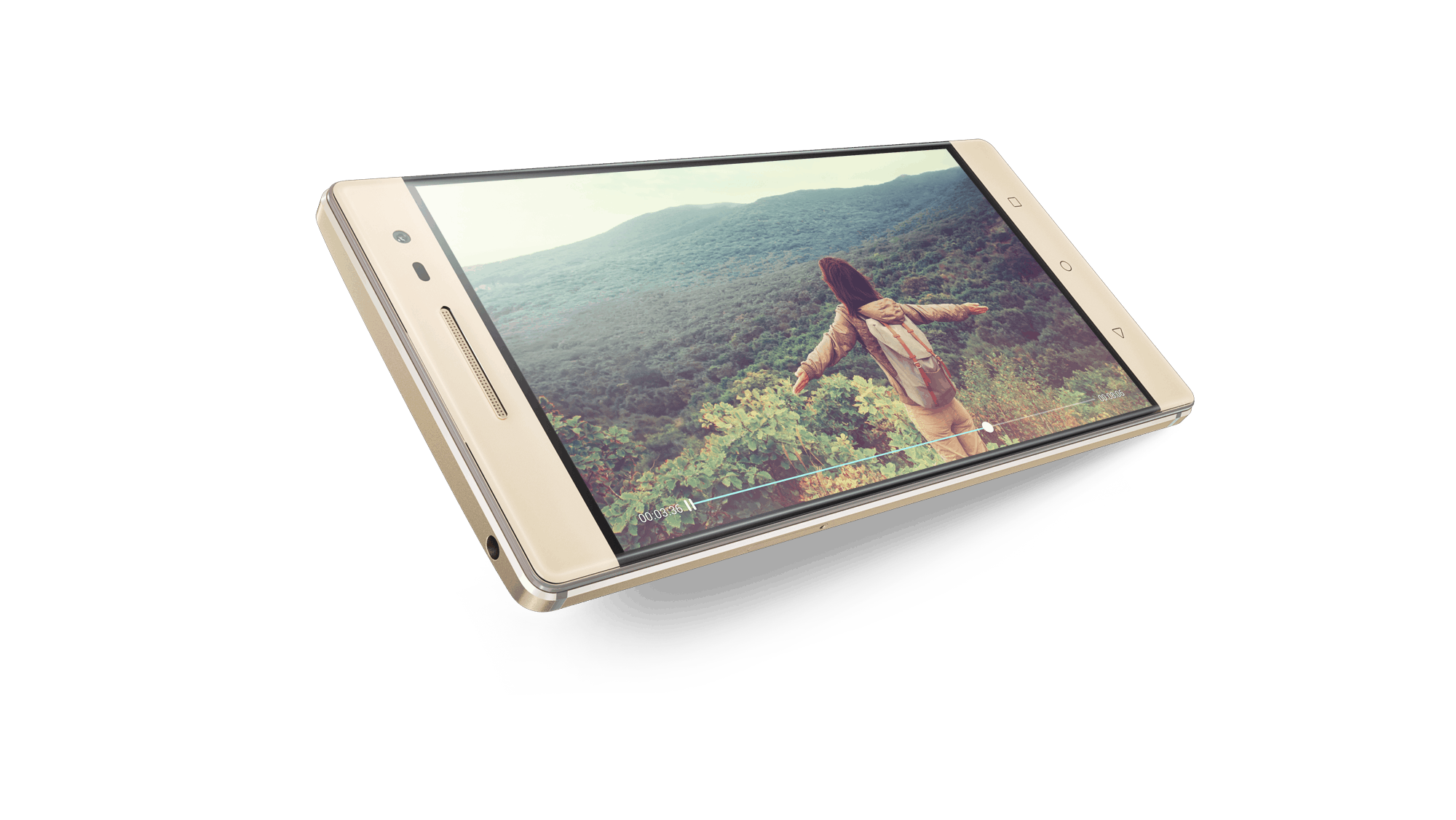 While it may notbe the last phone to feature the technology, the Lenovo PHAB2 Pro is the first device to feature Dolby Audio 5.1 Capture, which allows the phone to deliver a 360-degree capture of sound for video recording. For consumers who really love to record videos and capture all of life's moments, the Dolby Audio 5.1 Capture feature will allow them to get the most clear sound possible for their recordings. 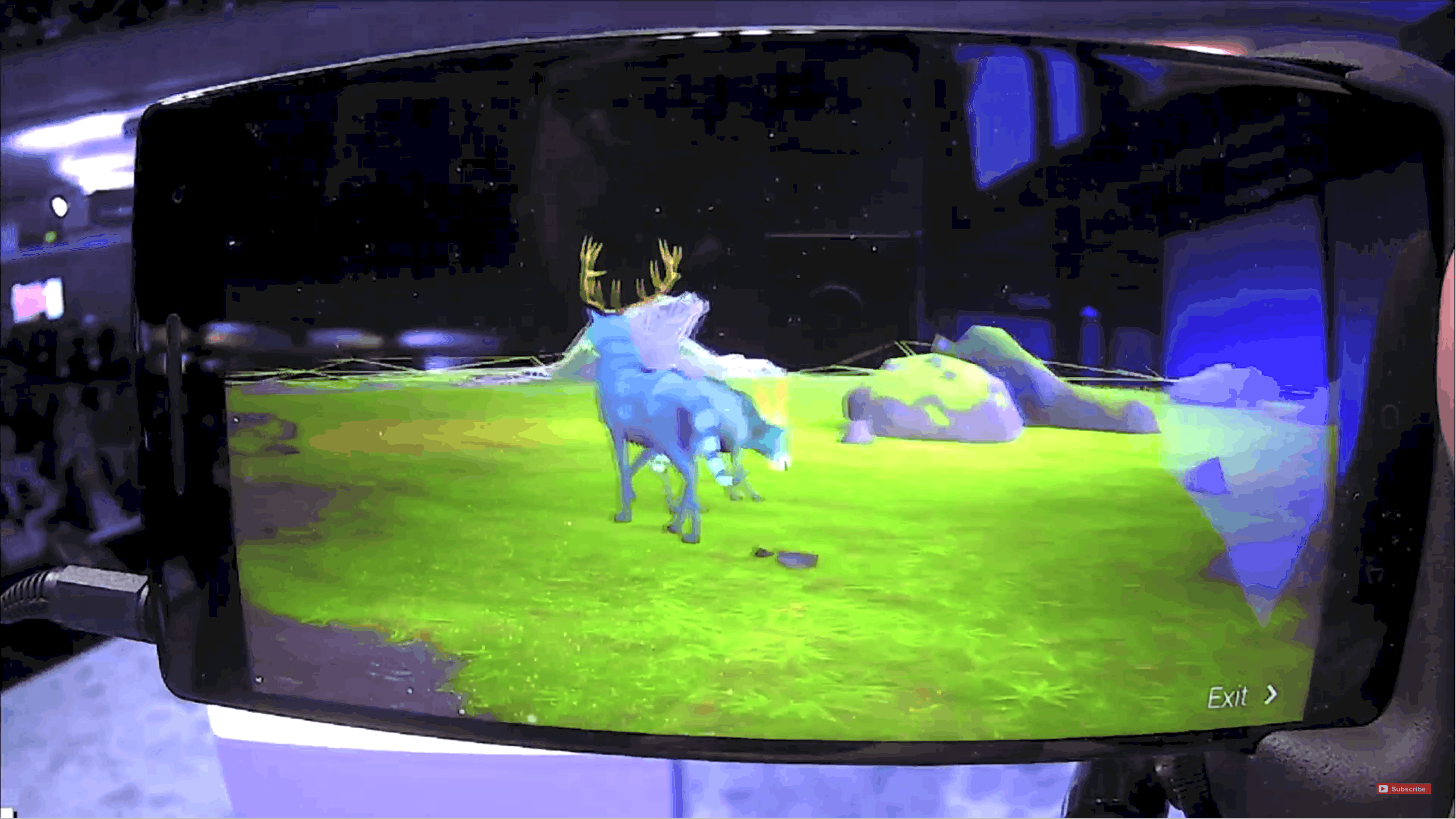 With Tango technology inside of the PHAB2 Pro, you can use the augmented reality interface to explore a virtual world without ever leaving your current location. Since everything is overlayed on top of the real world, you can walk around in the room you're in and explore places as you walk around your living room. Think about exploring a place you never been, like a historic landmark or a completely fictional place like in the image above. 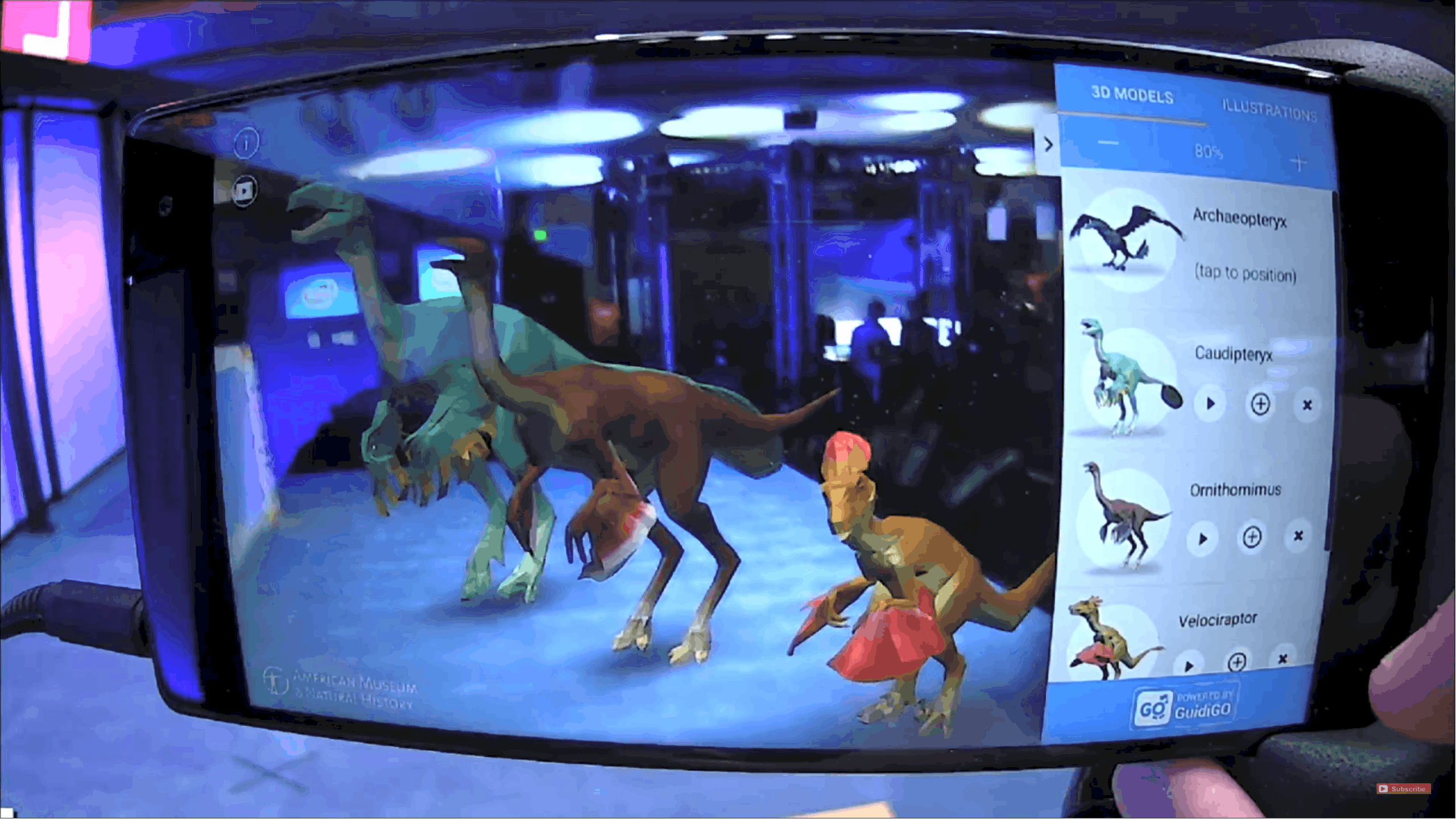 The PHAB2 Pro with Tango opens up the possibilities for some amazing educational purposes. Perhaps your child is learning about dinosaurs and needs to figure out some details about a specific species of dinosaur. With apps like the one pictured above on a PHAB2 Pro device, they can overlay virtual dinosaurs right in front of them using AR technology on the device screen, see and inspect them, and even change the size of the dinosaur to see them at a true to scale size. They could even tap on certain dinosaurs to learn particular facts about each one.

Similar to the way it could be used to measure the space in between objects in the home to see if a piece of furniture fits in the corner of your living room, the same technology could be used to see how much space sits on a small plot of land if a contractor or building surveyor needed to know if they had room for certain things.