A new month means there are a new crop of games that have been published on the Play Store, and with the weekend coming up there is no better time to narrow down a few select mobile titles to check out during your down time. Since there are so many mobile games on the Play Store with more being added daily and weekly, it might feel impossible to pick and choose the ones you may be the most interested in. That’s why we’ve put together a list for you that has ten awesome games on Android that will be worth checking out to help fill some of your free time over the next few days. 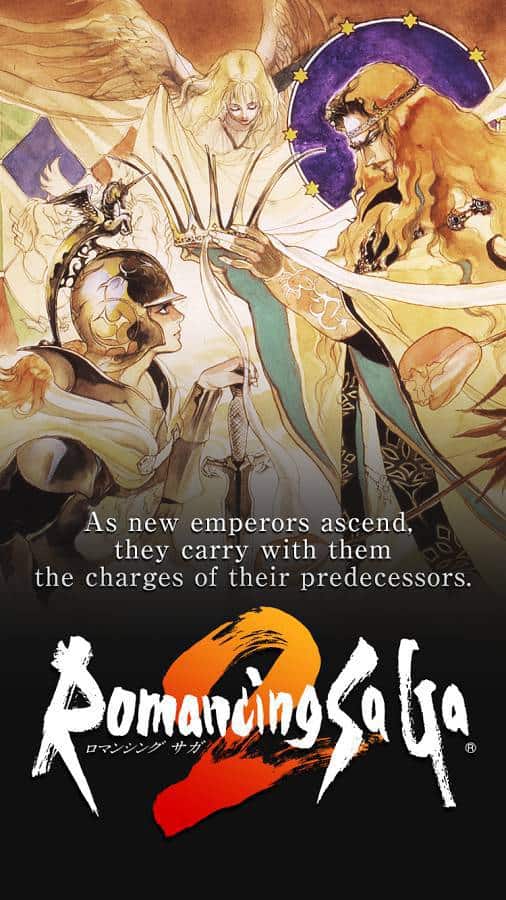 Kicking off this list is a classic JRPG title from Square Enix called Romancing Saga 2. Yes, it’s pricey, but that should be no surprise at this point when it comes to full scale RPG titles from Square Enix as most every other RPG port they have published on Android started off with a high price tag. For that high price, you’ll get a game that was never released in the U.S. until now, making this the first time it has been localized with English translation, and it has new content to enjoy if you’re someone who has played the original Japanese release. 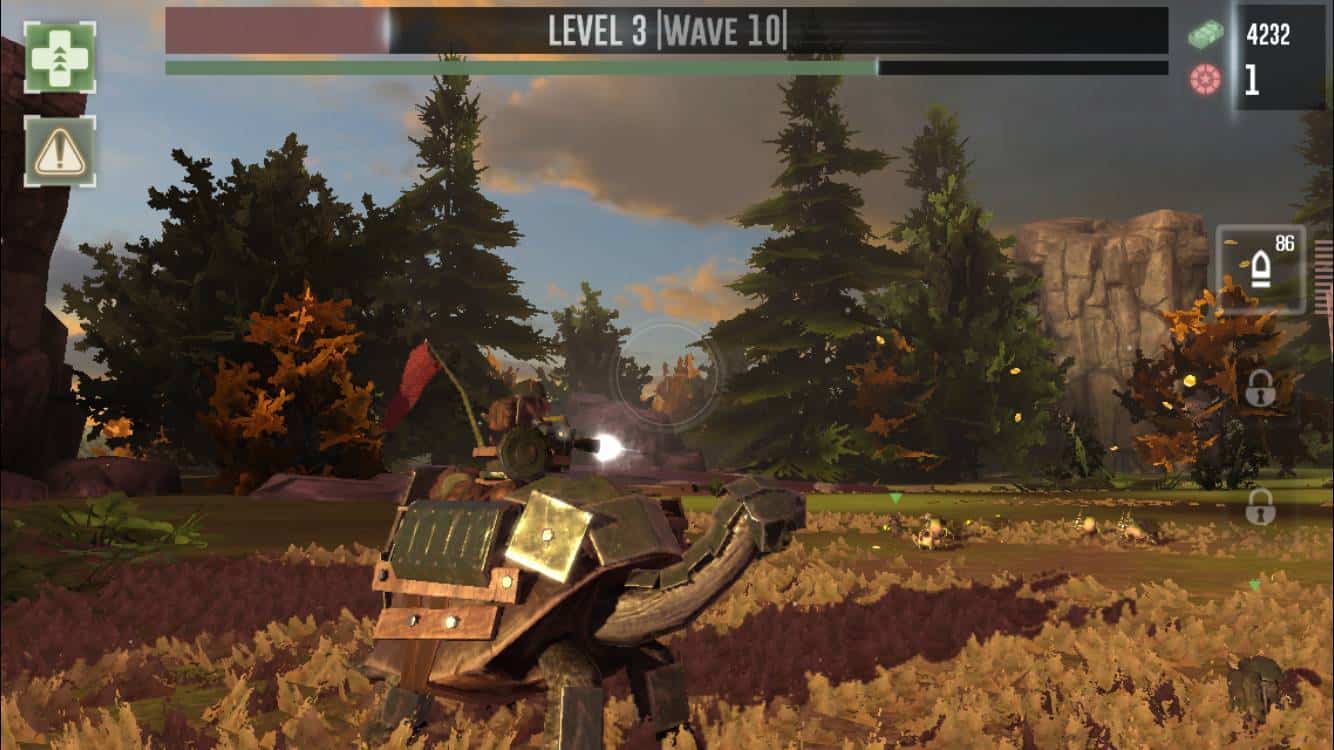 Prefer a little more action as opposed to the story rich worlds of RPGs? No problem. War Tortoise can deliver this. It’s lush 3D graphics are candy for the eyes while the action-packed combat will have you playing till you battery is nearly dead. You literally ride around on a tortoise tank that is equipped with weapons and must take out enemies with your huge arsenal. The game blends together tower defense with a shooter for a unique experience. 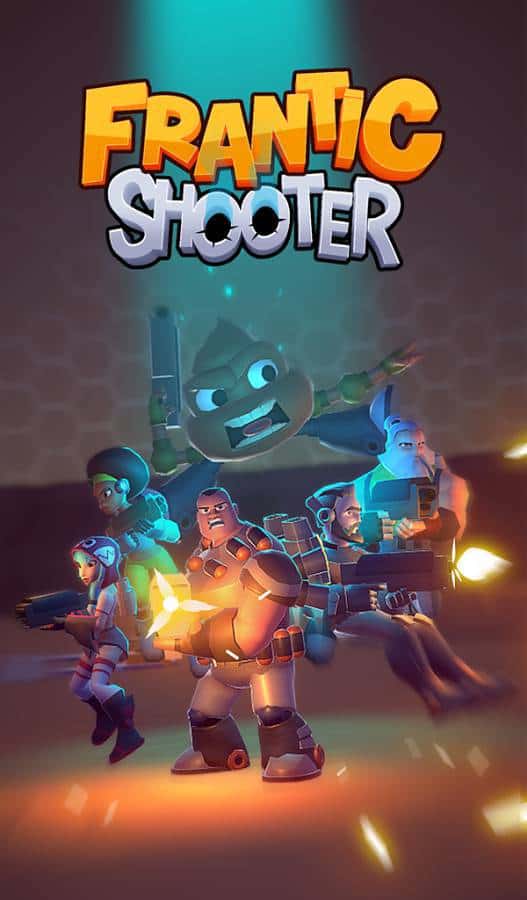 If you’re a shooter fan and enjoy the more classic style of the arcade genre, Frantic Shooter just might be what you’re looking for. The graphics are, of course, anything but classic, but that doesn’t change the fact that it’s extremely fun. You’ll be able to collect and equip multiple types of weapons to dispose of enemies in this top-down third-person shooter that’s full of color. 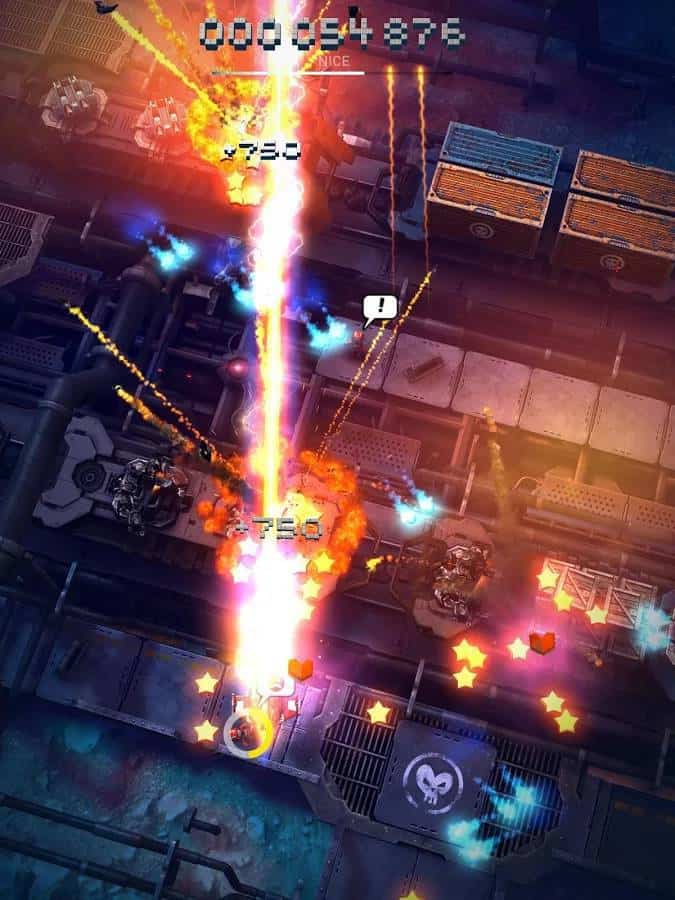 Perhaps you love top-down shooters but you’re more engaged with top-down shoot-em’ ups. If that’s the case then you’ll want to check out Skyforce Reloaded, the follow up to the popular Skyforce 2014. Reloaded offers even more gorgeous 3D graphics, more action, more weapons and ship upgrades, full voiceover for more immersion, and plenty of fast-paced action and combat. 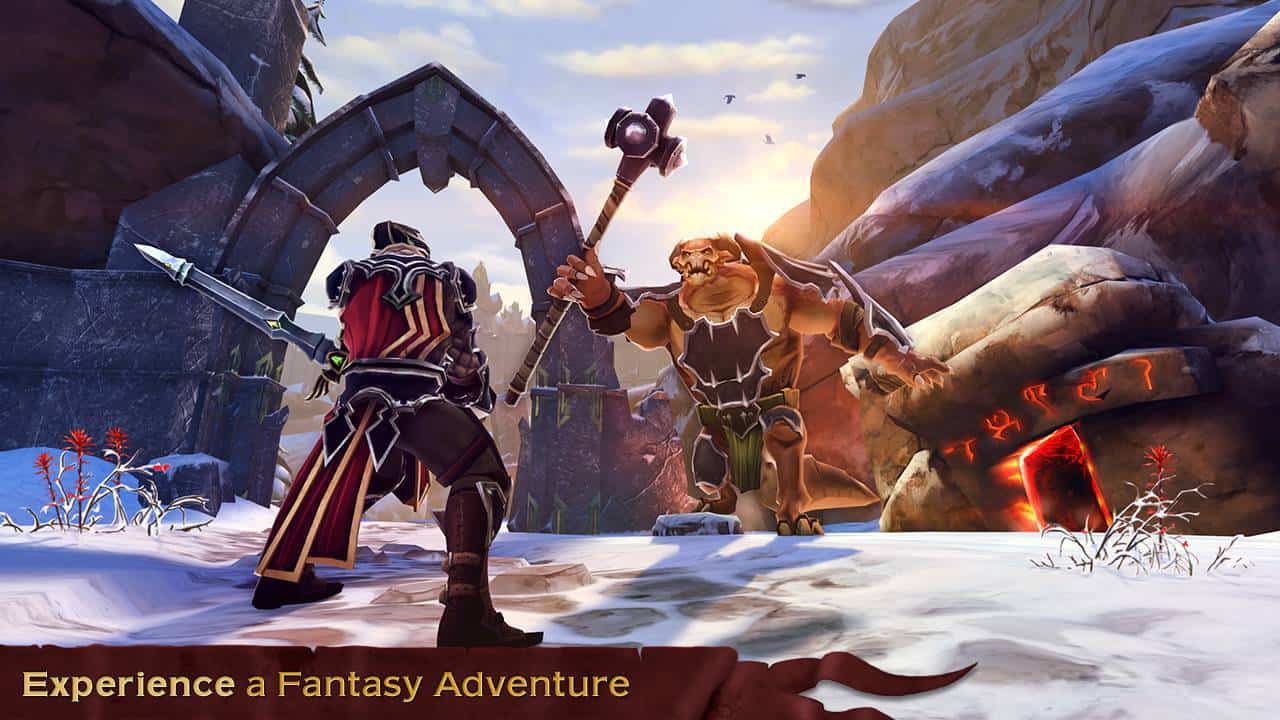 There’s no match for a great story when it comes to role playing games, but if you aren’t a big fan of JRPG titles and want something more vast, this open world RPG from Kiloo called Dawnbringer has plenty to explore as you progress your character. Carrying a fantasy theme, you’ll be able to create a character and equip epic gear as well as craft items, learn special new abilities and attacks, and engage in hack and slash combat, all with great 3D graphics. 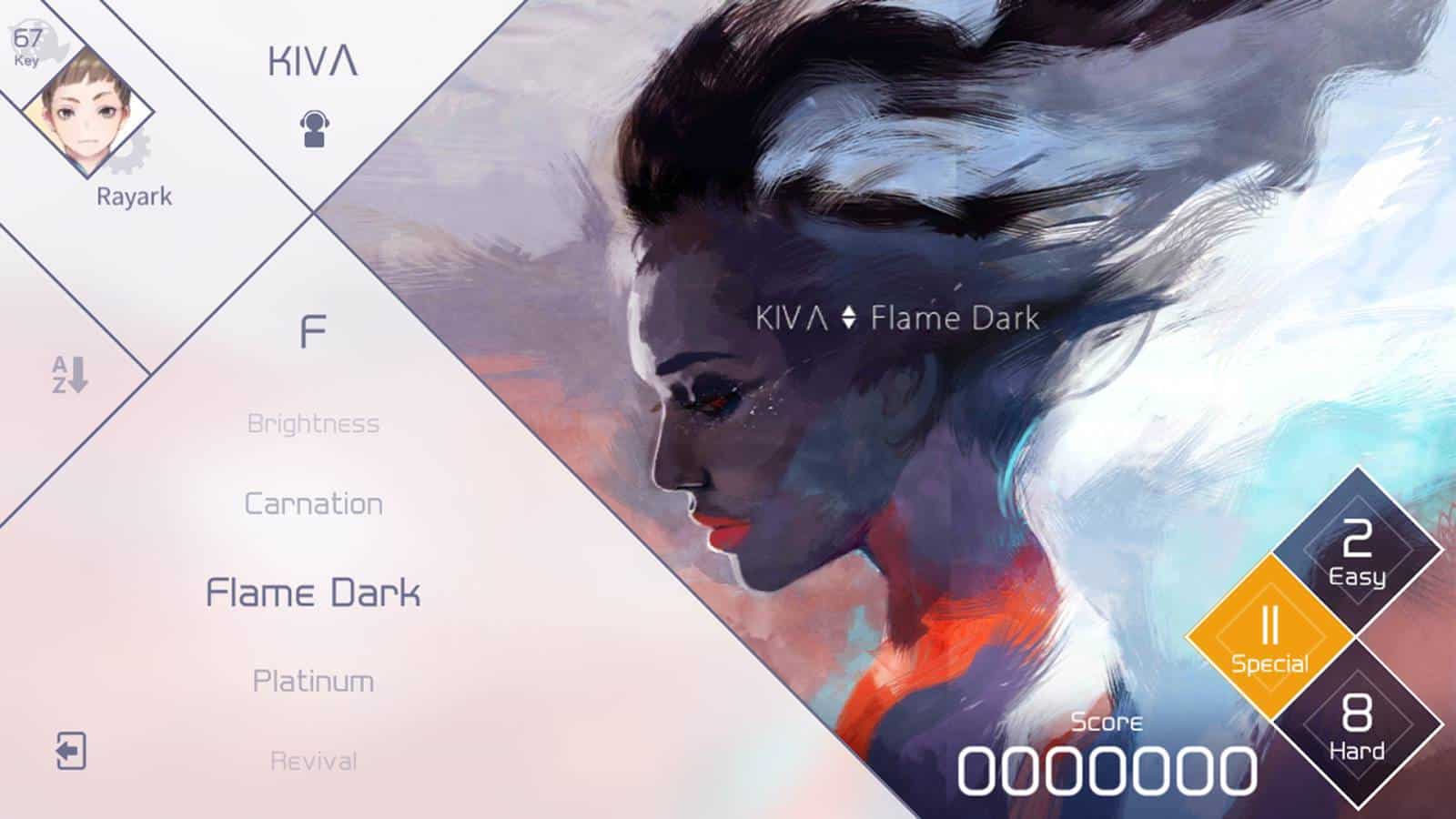 VOEZ is the latest title from Rayark, and is a continuation of the games that people may be accustomed to seeing from them. Rhythm games. If you love music and enjoy the rhythm genre, VOEZ offers plenty of tapping rhythmic action but also adds in a story to make the game feel a little more immersive. While the game will start off with a decent number of tracks, there will be updates consistently with new tracks being made available every month. 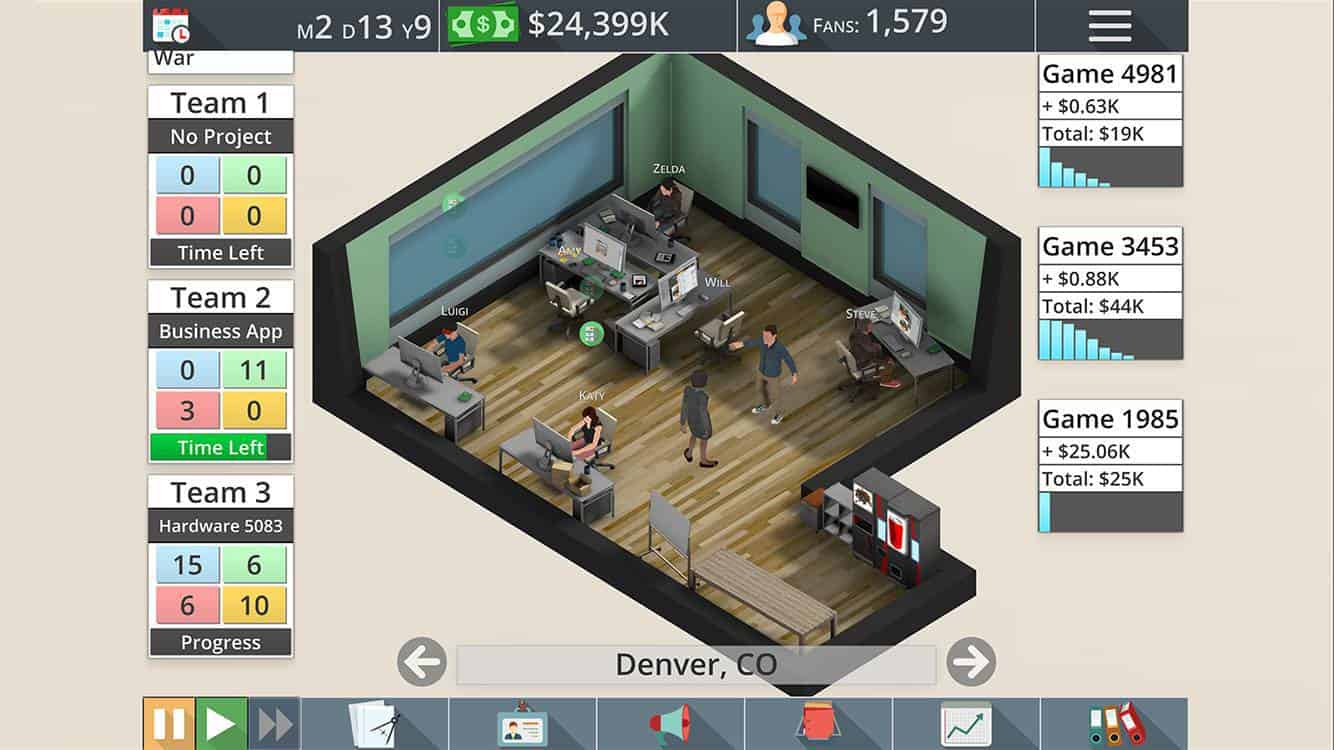 You love games. So, naturally, you would want to own your own game studio, right? If the answer was yes, you can make your dreams come true digitally with Game Studio Tycoon 3. Start off with a small team of developers and build your empire up into a massive studio that cranks out top notch games. You’ll be able to do everything from participate in gaming conventions to creating your own hardware. 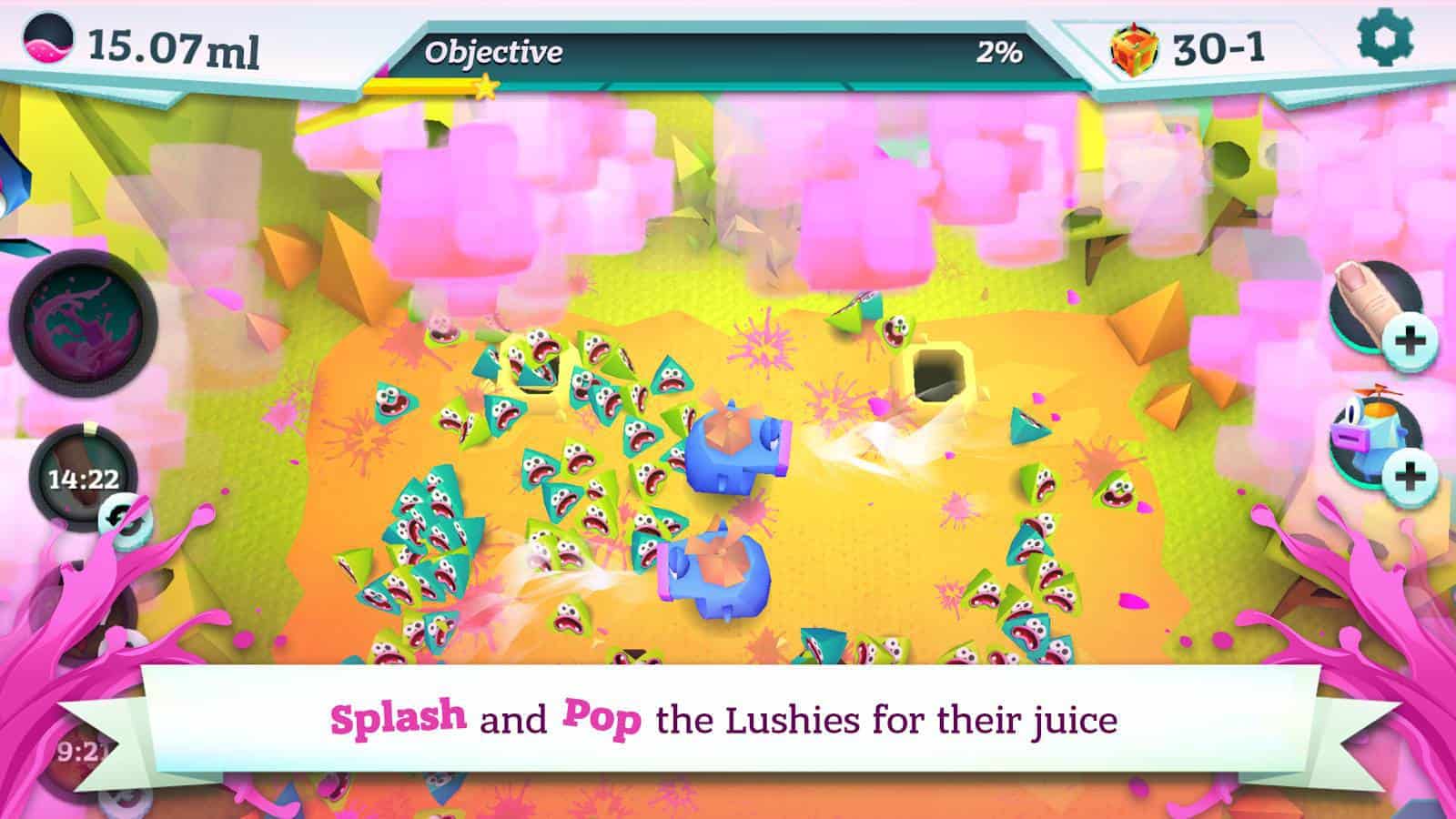 Once in a while a little casual gaming never hurt anyone. Casual games can be extremely fun and addicting and since they’re casual, they’re usually not too complex and don’t require a large amount of focus. Splash Pop is filled with puzzles for you to solve and has upgradeable monsters and plenty of colorful environments for you to discover. There’s also boss fights and artifacts that you can find and collect to make you more powerful. 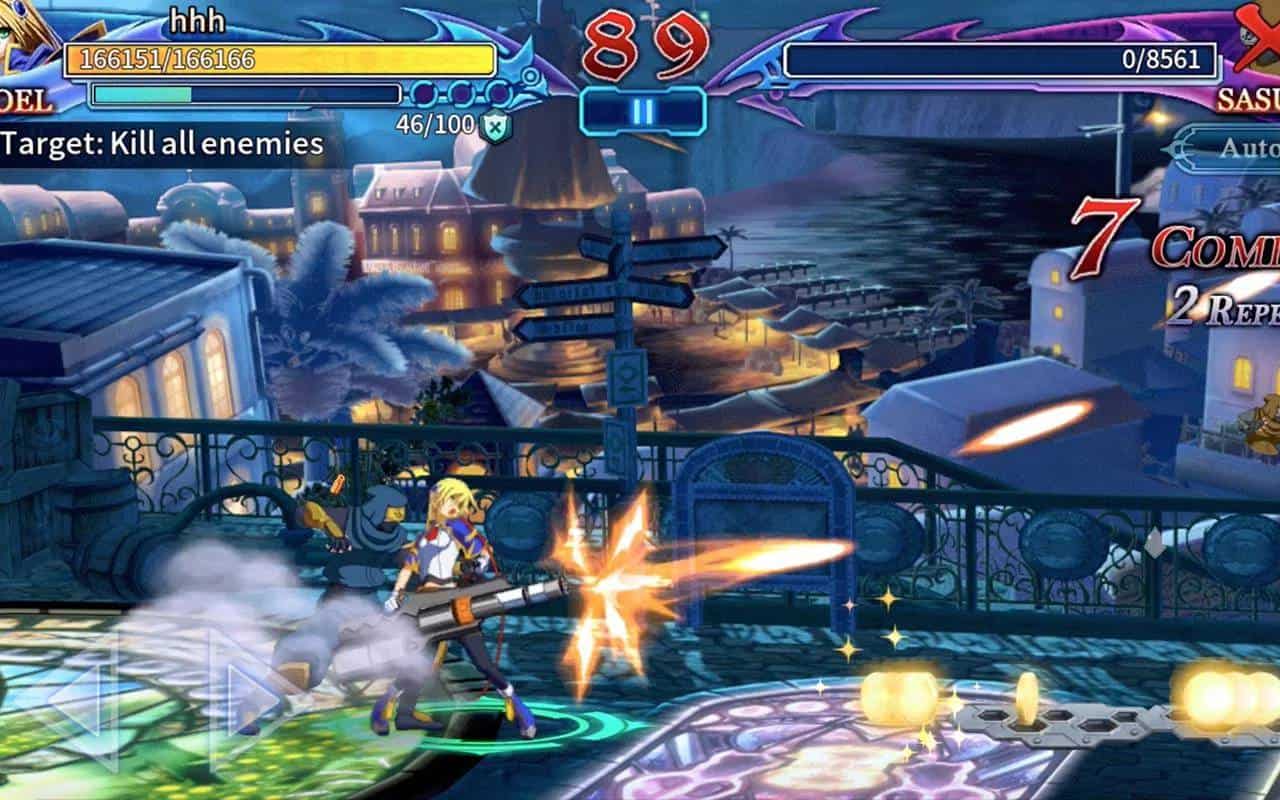 If you’re a fan of the anime-themed fighting series BlazeBlue, this mobile title offers up a unique experience in the franchise with swipe gesture-based attacks that are easy to learn and challenging to master. This isn’t a true fighting game, as you aren’t always battling other players, but it offers similar fighting-style action in a single player form as the main gameplay. There is also a PvP (multiplayer) mode if you want to test your skills against others, and there’s a full roster of unlockable characters with unique abilities and moves. 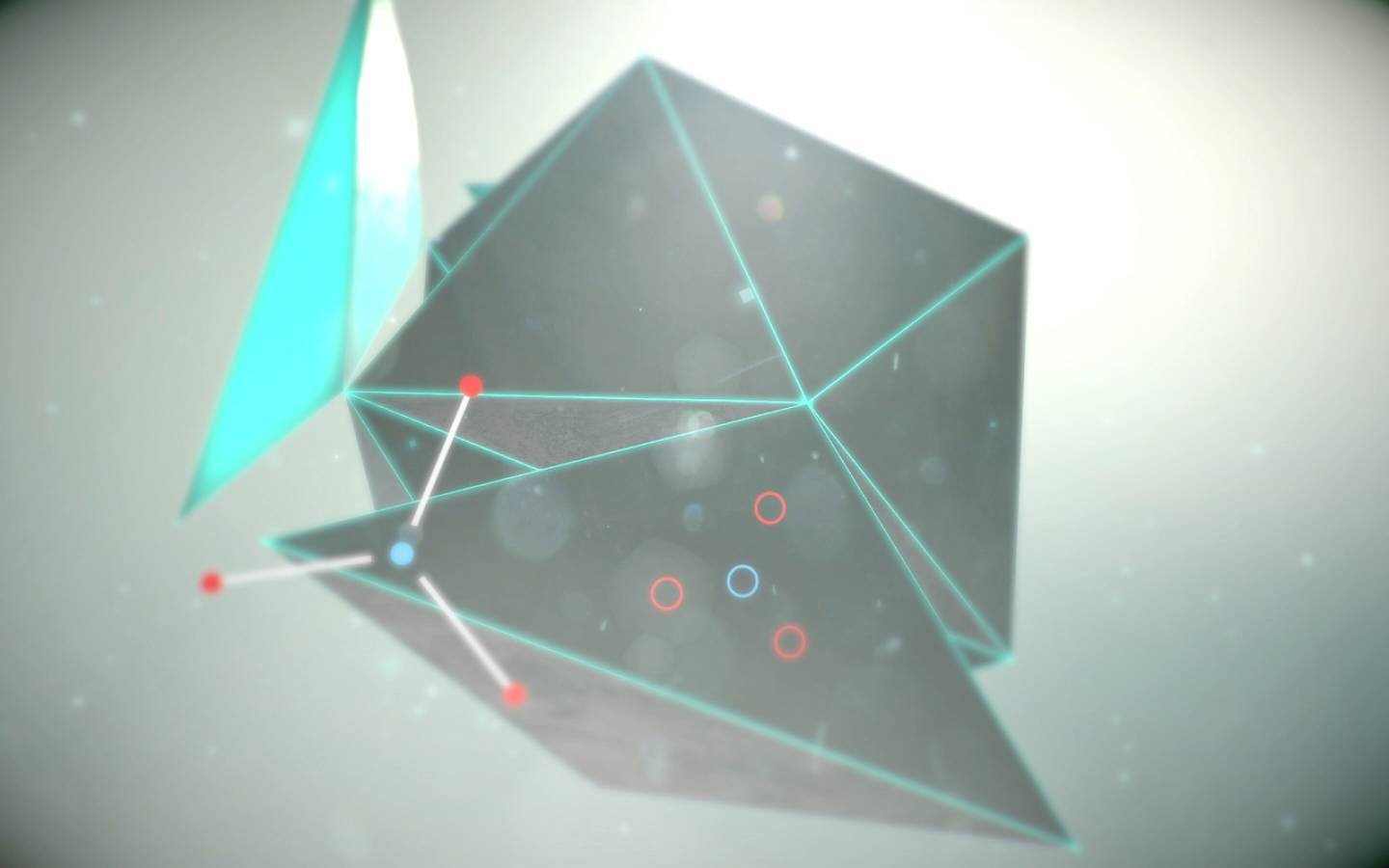 Rounding out this list is a puzzle game called _Prism. This is a blend of solving puzzles and an atmospheric style of play, making it great for relaxation and a little bit of brain training. There are 13 puzzles to complete and an original soundtrack that has a zen-like feel. Puzzles appear to tart out simple but get more challenging as you progress to the later levels.