Every day, here at Android Headlines, we post the best deals in the world of tech. This includes smartphones, tablets, smartwatches, fitness trackers, speakers, headphones and so much more. Many of these deals are still going on, and in case you missed any of them from the week, here's your chance to score a crazy good deal on a number of items.

The Moto X Pure Edition is currently available over on eBay for just $265. That's actually lower than what refurbished models are currently going for. Definitely worth checking out if you are in need of a new smartphone.

Are you always losing things? Then you may want to check out this smart tracker. It's small enough so that it can fit on your keychain, and connects to your smartphone using Bluetooth. Using the app, which is available for iOS and Android, you can see where the item is and retrieve it. Not bad for just $19.

Amazon has discounted their Fire TV line of products this week. Today is the last day to get this deal, so you'll want to hurry up and grab one before it's gone. The Amazon Fire TV is a great set-top box to check out if you're looking to make your TV a bit "smarter".

The LG G5 is LG's latest smartphone. It's also their first modular smartphone. Allowing you to pop off the bottom of the phone and swap out the battery, as well as popping in different modules. It has been seeing regular price drops, and is now available for just $499 over on Amazon. 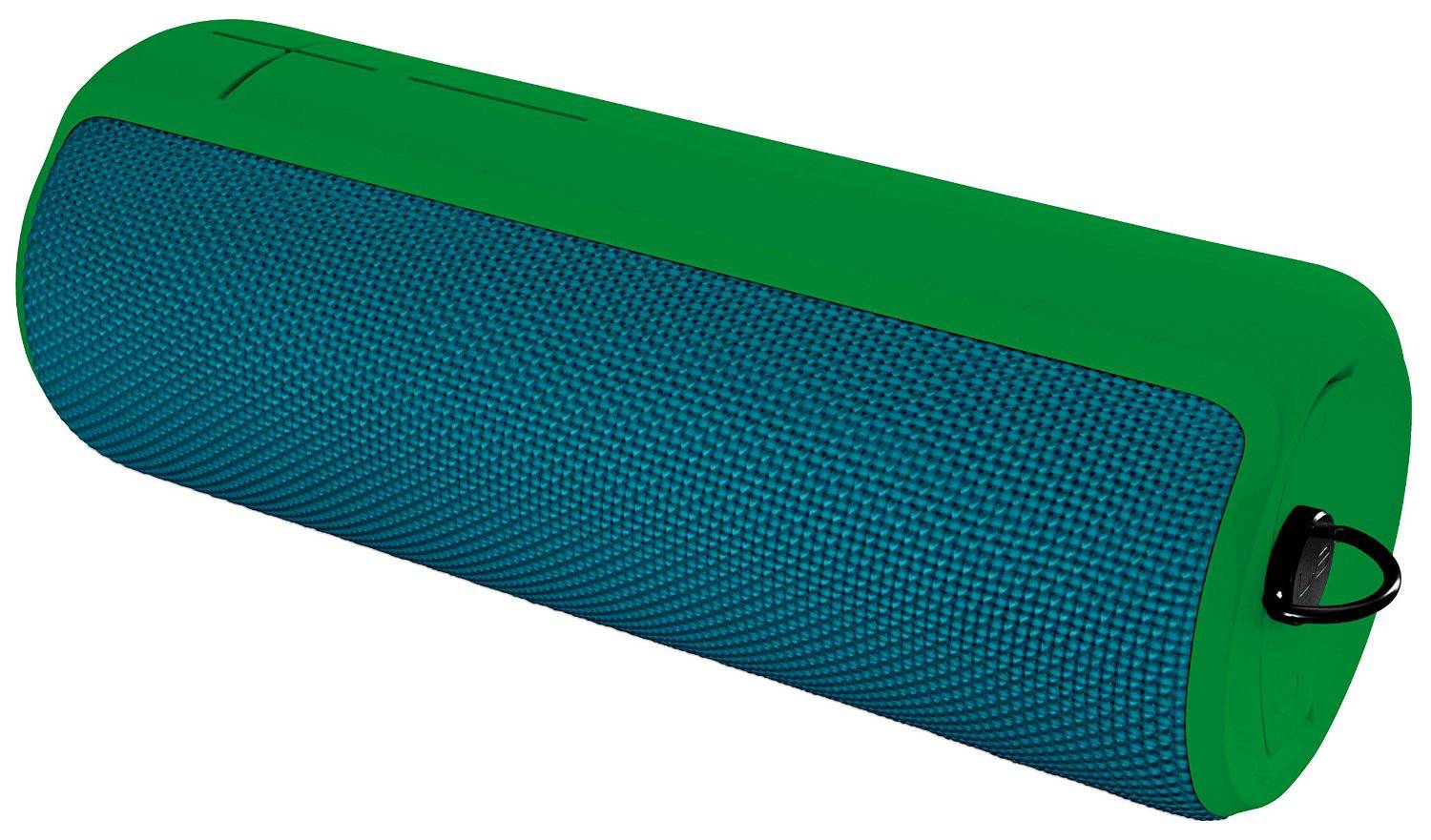 Ultimate Ears, a division of Logitech, has put out some amazing Bluetooth speakers. And now the UE BOOM 2 and UE MEGABOOM – two of their newer models – are on sale over on Amazon. The UE BOOM 2 comes in at $149 with the UE MEGABOOM at $249.

If you want to use Amazon's Alexa personal assistant, you now have a choice in what product to buy. Amazon has the Echo, but also the Amazon Tap, which is slightly cheaper and portable. The Amazon Tap is on sale for $109, that's $20 off of its regular price tag, and that price drop ends today.

Google's Nexus 6P has been widely regarded as one of the best smartphones ever. Built by Huawei and featuring Android 6.0 Marshmallow, it's a great smartphone. It has recently seen a price drop on down to $419 for the 32GB model, with the 64GB coming in at $469 and 128GB at $569.

Amazon's Fire Tablet didn't get the hardcore tech crowd too excited, but it has been selling rather well. The tablet, this week, is seeing a 25% price drop from $49.99 to just $39.99. Making it even more of an impulse buy. Especially for consuming media. 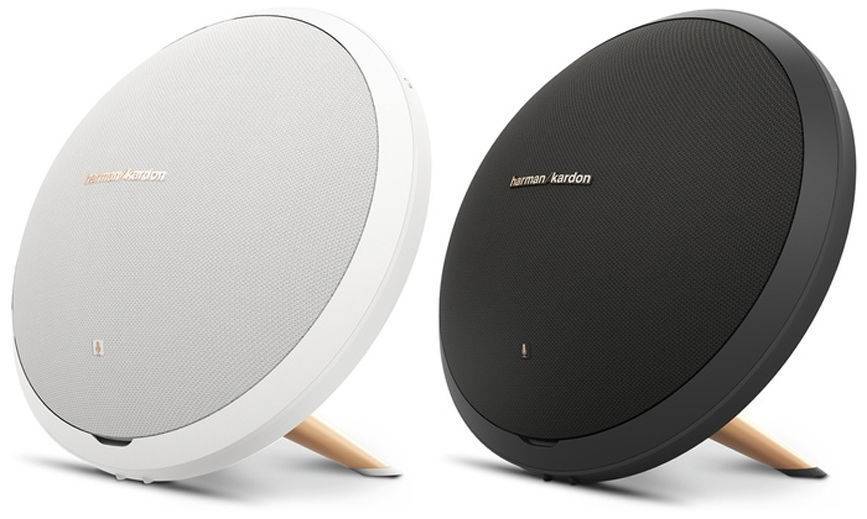 Harman Kardon is no stranger to producing amazing audio hardware, and the Onyx Studio 2 is their latest Bluetooth speaker, which comes with a $99 price tag right now. That's quite a discount, considering this is typically around $250 brand new. Definitely time to pick one up if you're looking for a great new speaker for your entertainment system.

Buy the NVIDIA SHIELD TV
Trusted By Millions
Independent, Expert Android News You Can Trust, Since 2010
Publishing More Android Than Anyone Else
3
Today
33
This Week
556
This Month
556
This Year
102036
All Time
Advertisement