Every year throngs of individuals and companies alike flock to Los Angeles for the Electronic Entertainment Expo, better known as E3, to experience what’s to come for the future of gaming. While the majority of what’s showcased is upcoming game titles from various platforms, sometimes it also means new hardware like the recently announced Xbox One S, and a revisit of hardware that has already been announced but has not yet launched, like the PlayStation VR. With E3 having wrapped up yesterday, June 16th, we wanted to put together a list of the ten announcements from E3 that are worth catching if you happened to miss the excitement. 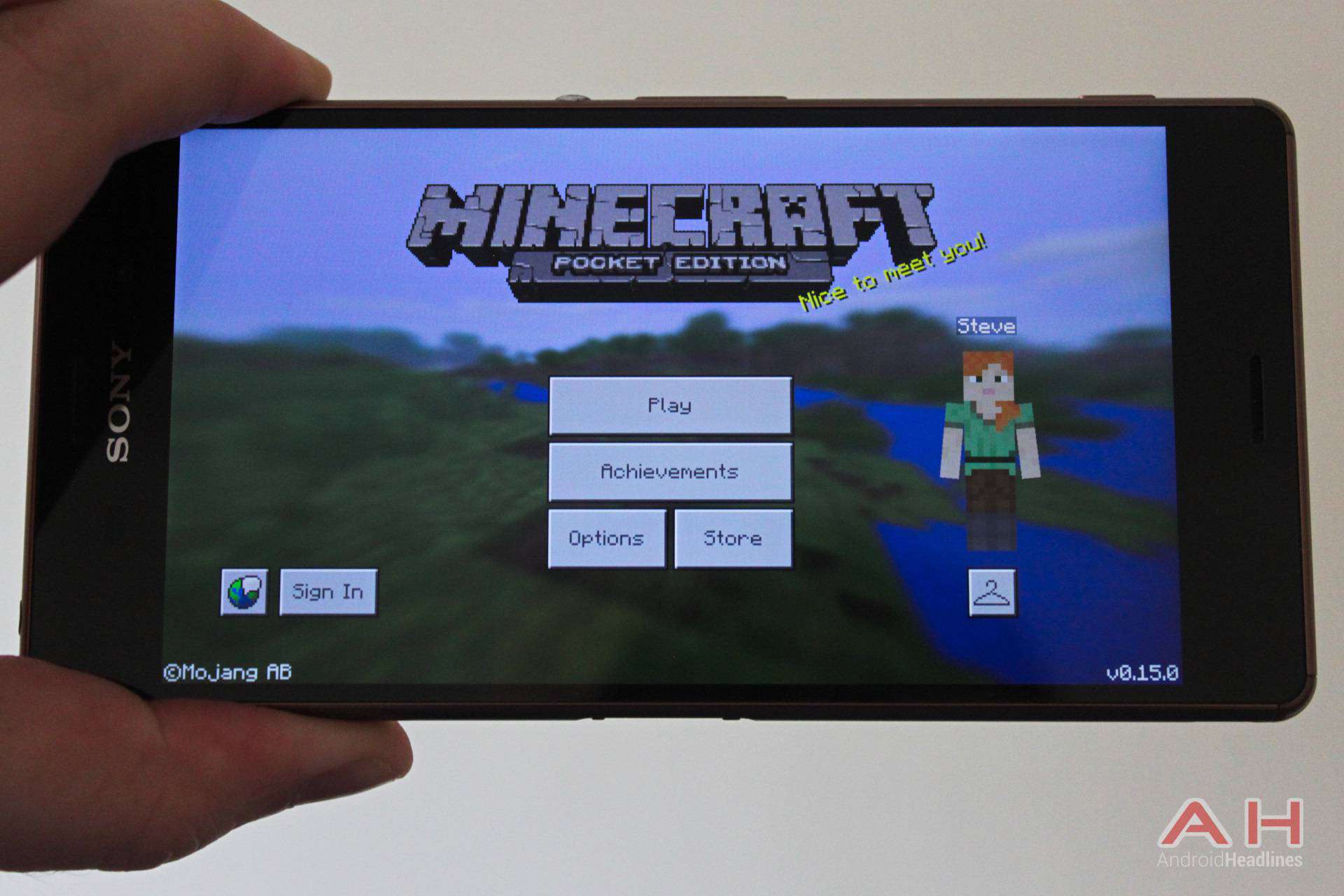 Minecraft is already a massively popular game, but it might just get even bigger now that Microsoft has announced cross-platform multiplayer between Minecraft: Pocket Edition for Android & iOS and Minecraft: Windows 10 Edition Beta, as well as Minecraft Gear VR Edition. With all of these versions of the game being able to play with each other, things should become a lot more fun for those playing. 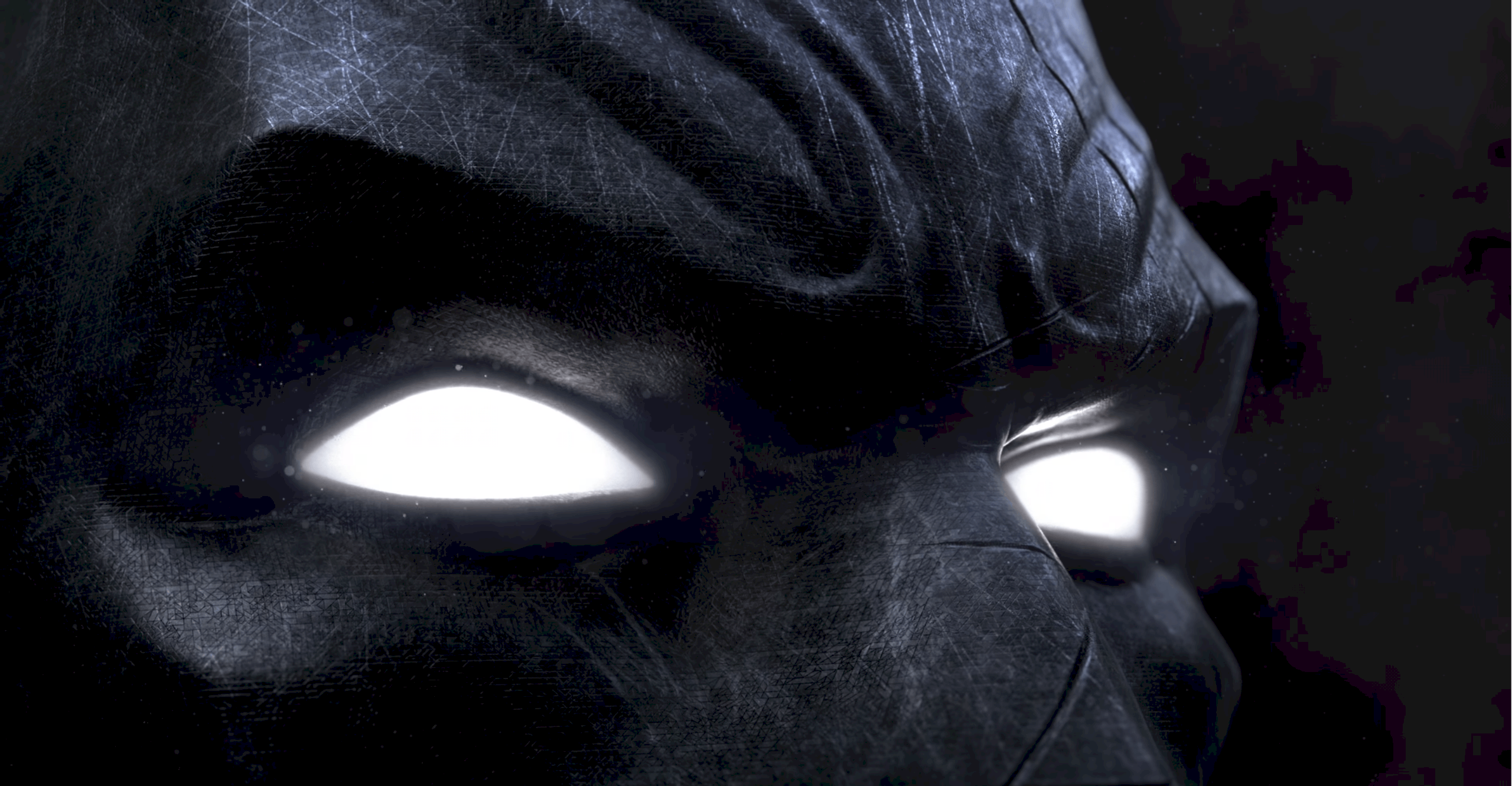 Virtual reality is one of the biggest industries in technology right now, and things are about to get a whole lot more interesting with PlayStation VR on the way. While Sony announced a number of VR compatible games at their E3 press conference, Batman Arkham VR takes the cake in terms of offerings. The experience is exclusive to PlayStation VR and is slated for a launch in October of this year, allowing PS4 gamers to #WearTheCowl. 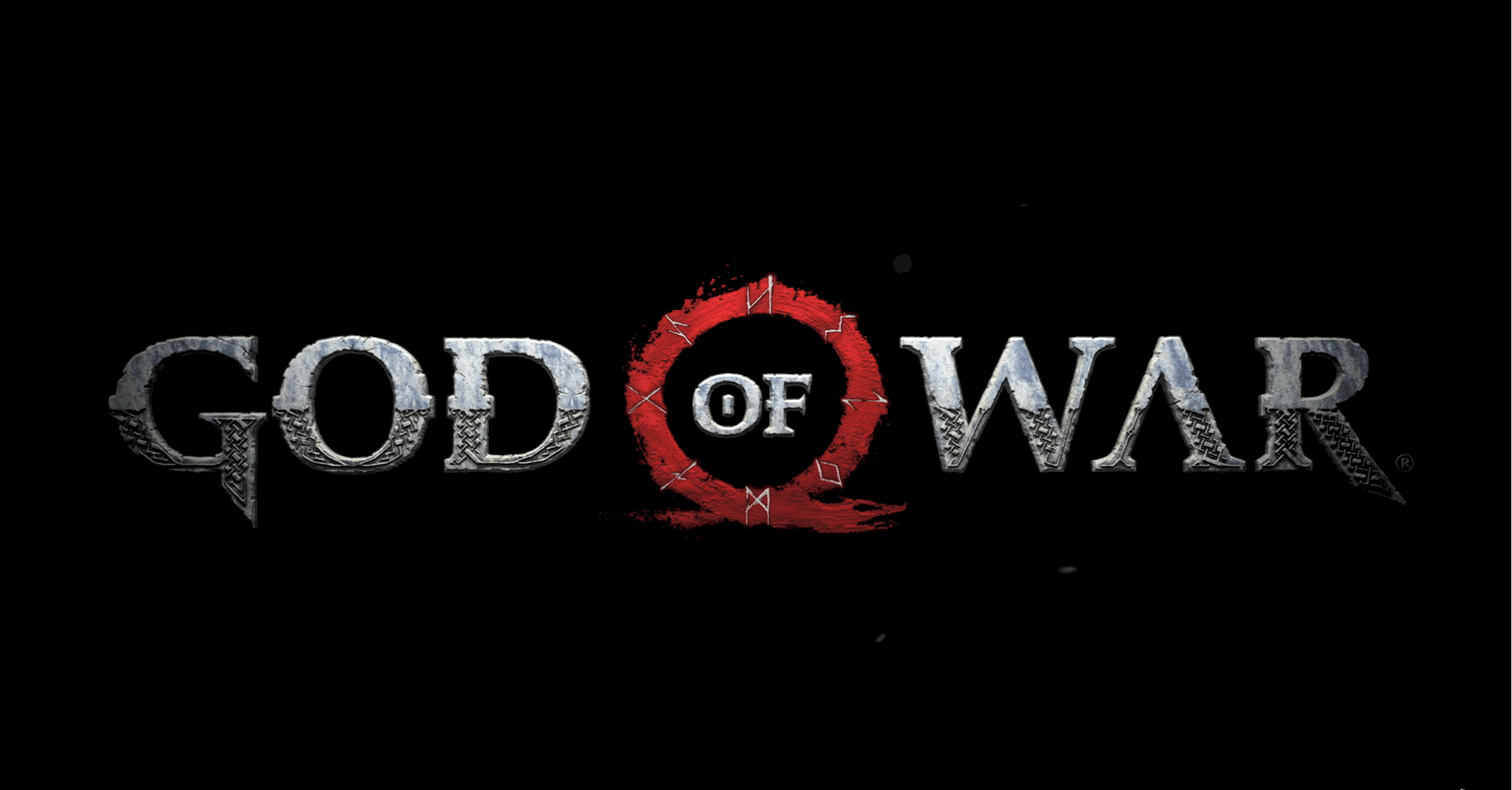 While not directly tied to VR or mobile devices in any way, the announcement for the God of War was likely one of the biggest announcements from Sony’s press conference, and certainly one of the biggest announcements at E3. The God of War franchise is a storied one and a popular series of games that have gained a huge following for its hack and slash style action and enjoyable combat. With this entry into the series, not only does combat look like it’s been dialed up a few notches for an even more amazing experience, the graphics are drool worthy. This game is still in development and there is likely a lot of time between now and a launch, but it’s something to look forward to if you’re a PS4 owner.

Legend of Zelda: Breath of The Wild 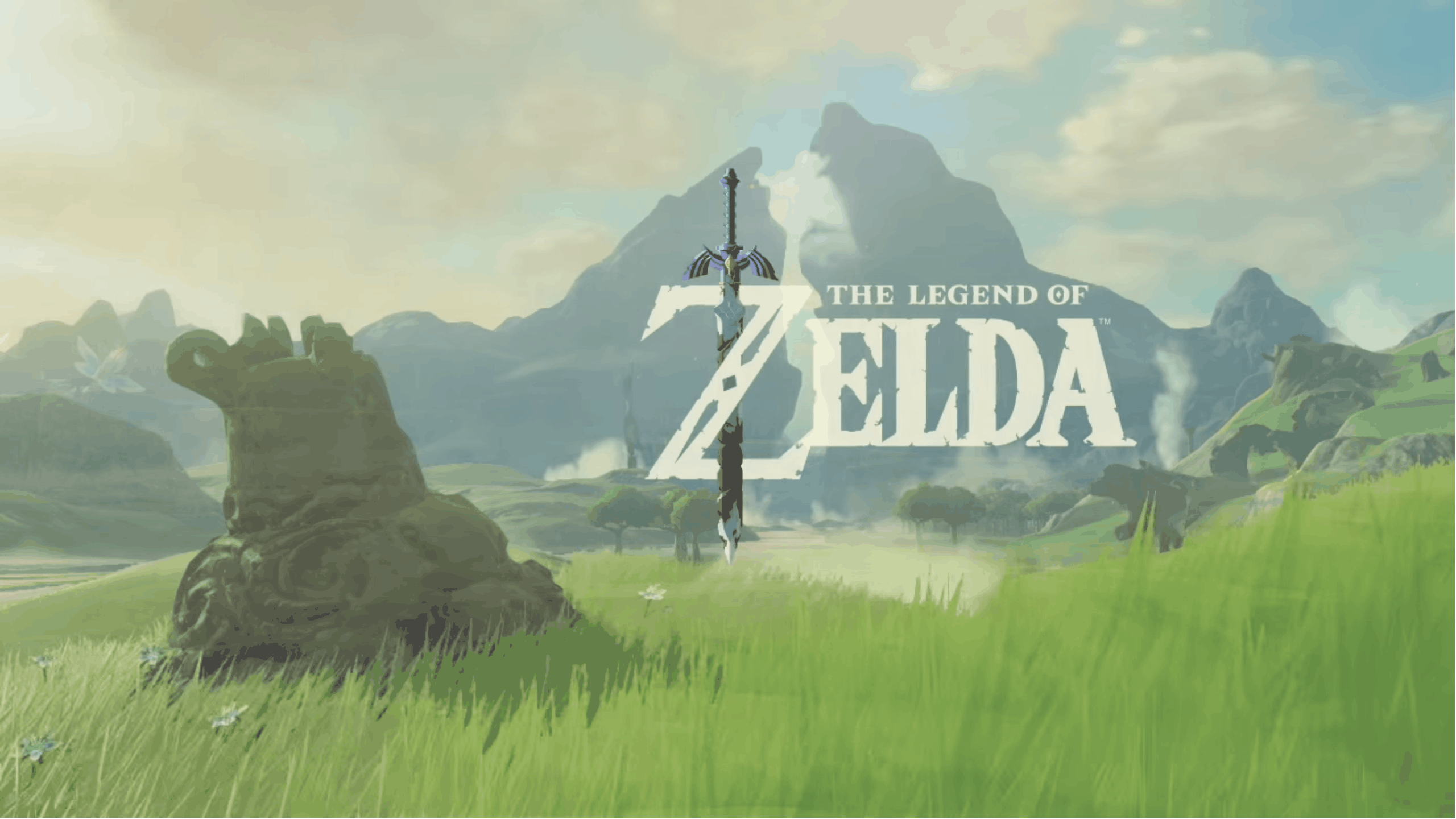 This was another major reveal at E3 and while it was first shown off last year, the actual name had not been announced yet and this year Nintendo put out an official trailer for the game, showing off plenty of gameplay and exploration through the various environments that will be found throughout world of this game. So far the game has only been announced for the Wii U, but chances are that it will also launch for Nintendo’s next system, slated for a launch next year just like the game. If you grew up with Nintendo systems and have been a fan of the Zelda franchise since the early days, this is one you won’t want to miss. 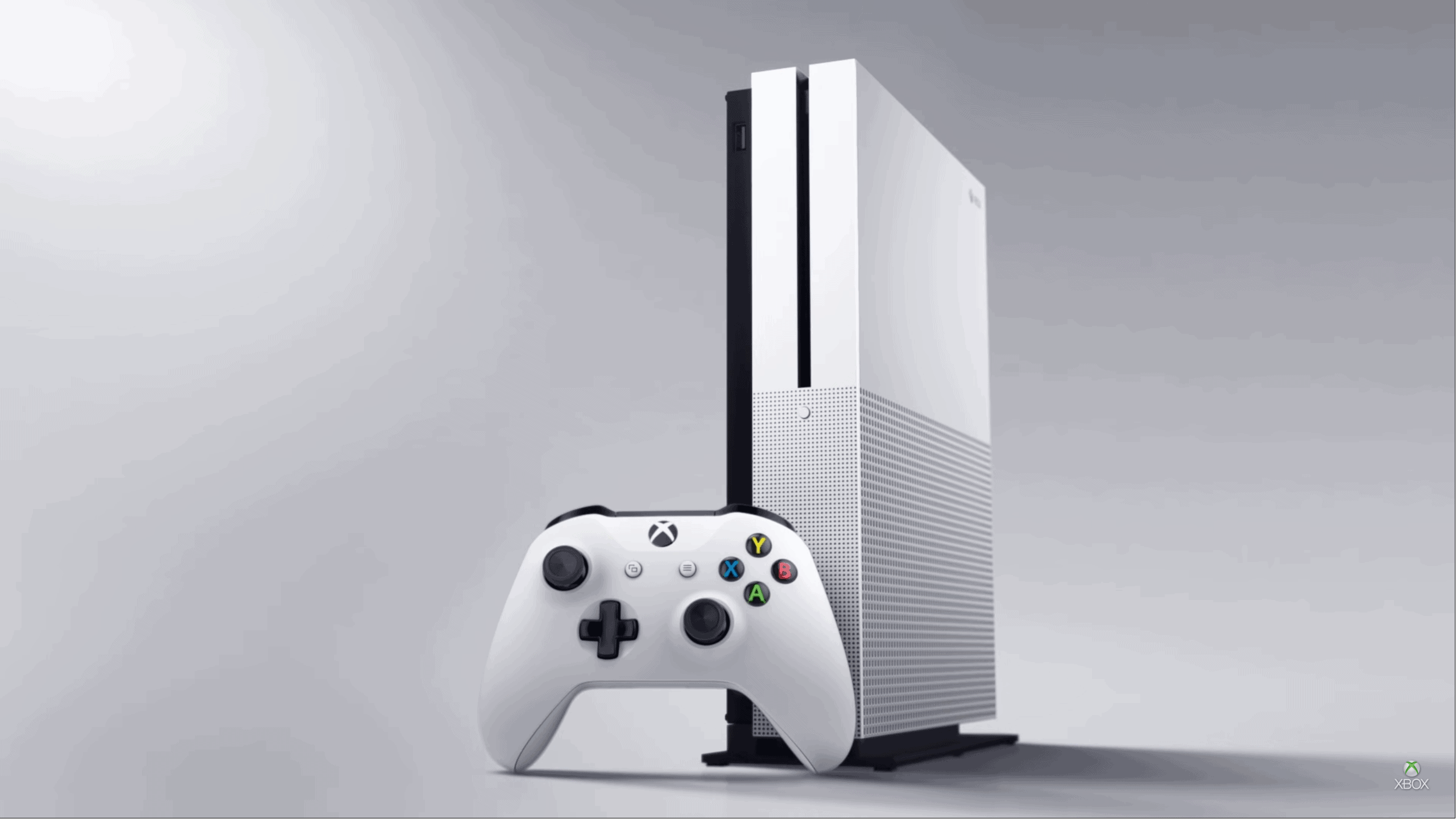 E3 is for the most part about games, but Microsoft had a fairly large reveal this year with the announcement for the Xbox One S, which comes in a smaller form factor that sees a 40 percent reduction in size compared to the original Xbox One, and it includes the additions of HDR gaming and 4K support for videos. It’s also slimmer, and will have internal storage up to 2TB, and the machine finally includes an integrated power supply. It will also come boxed with a vertical stand for those that want to stand the console upright, and it comes with an all-new Xbox wireless controller with a few minor improvements over the old one. It’ll be available for $399 this August, and it’s already available for pre-order.

Sony didn’t reveal the new PlayStation 4 Neo this year, although they did confirm that it was coming, but of course, we couldn’t talk about hardware from E3 without mentioning the PlayStation VR, as Sony finally revealed the launch time frame for the headset, which is slated to launch this year on October 13th, and it will be available or $399 starting or for $499 if you pick up the launch bundle. 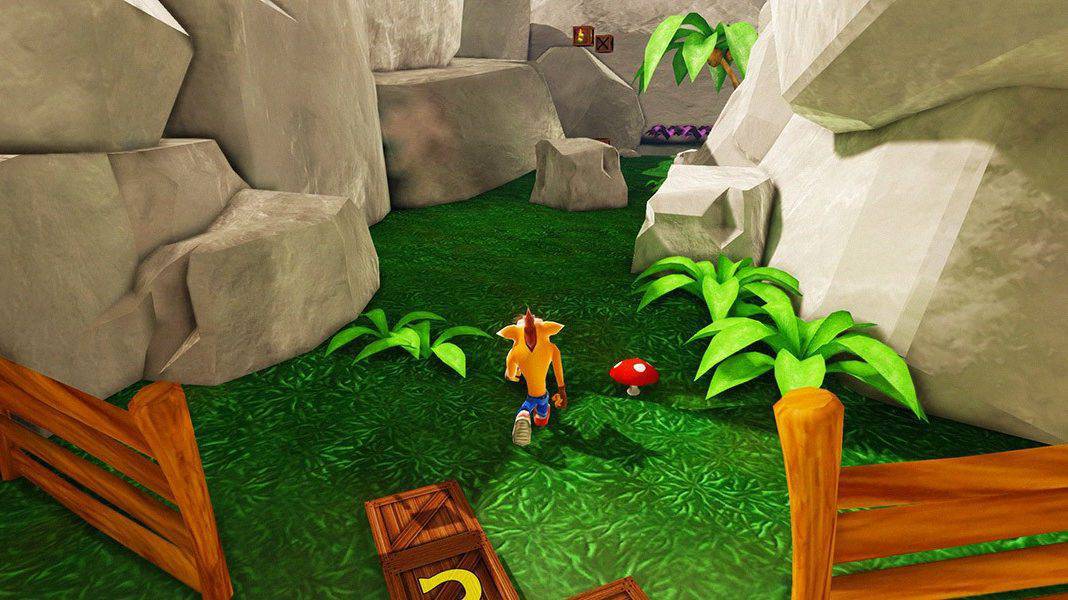 This is mostly catered towards the PlayStation fans, but Crash Bandicoot has been a longtime favorite of many who began their journey on the original Sony PlayStation. Fans have been asking for a new game in the series for a while, and although Sony isn’t making any new games in the series, they are doing an HD remaster of the trilogy, which is sure to please loads of fans. 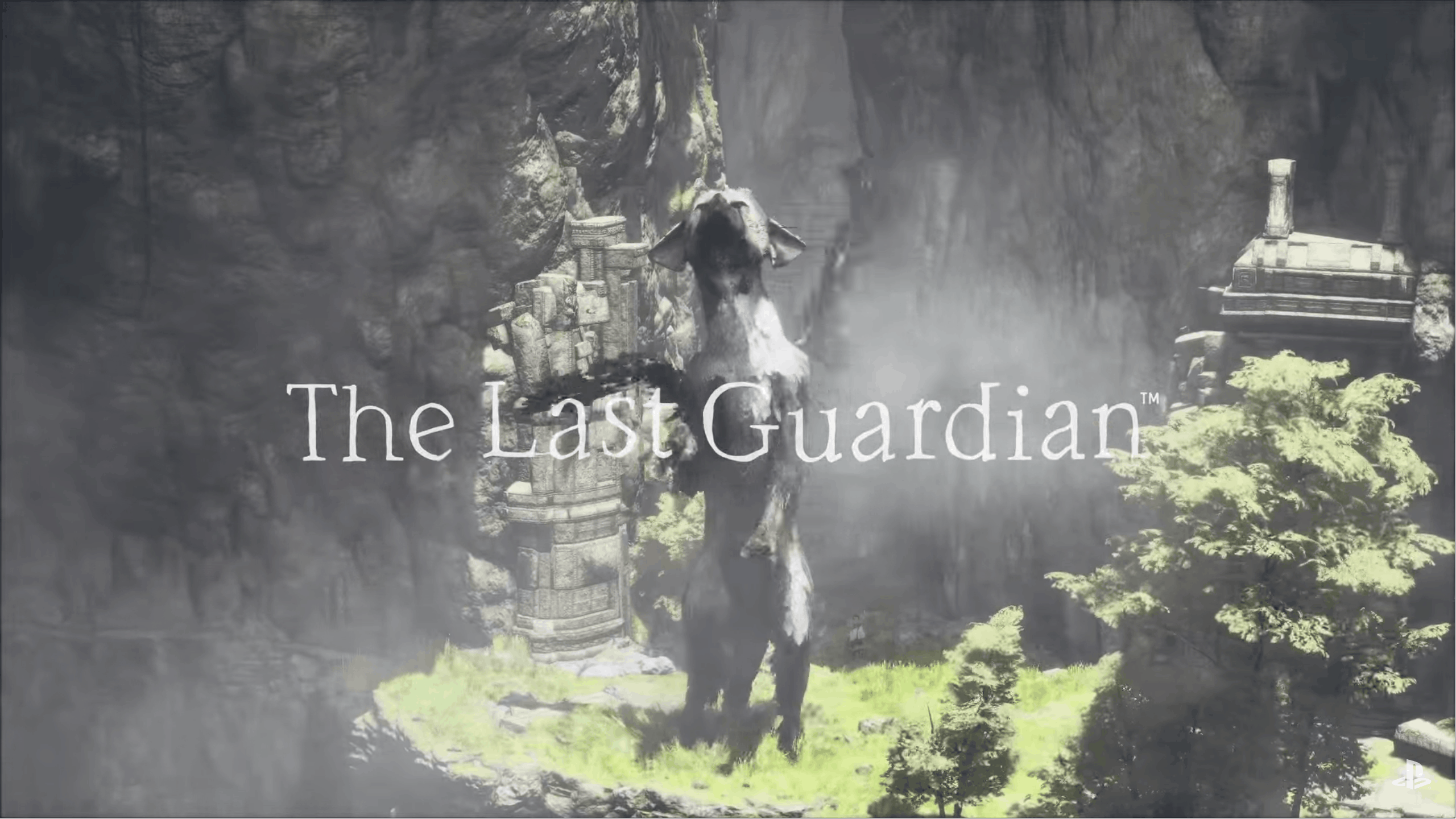 Again, this is one which caters to the PlayStation users, but this is a title which has been in development for quite some time and has a strange sort of insane following of mythic proportions, likely due to its constant back and forth on whether or not it would ever release. Sony finally confirmed that it was still in development last year and that it would be getting a release in the future, and this year at E3 Sony unveiled the launch date. The title is slated to hit the console on October 25th. 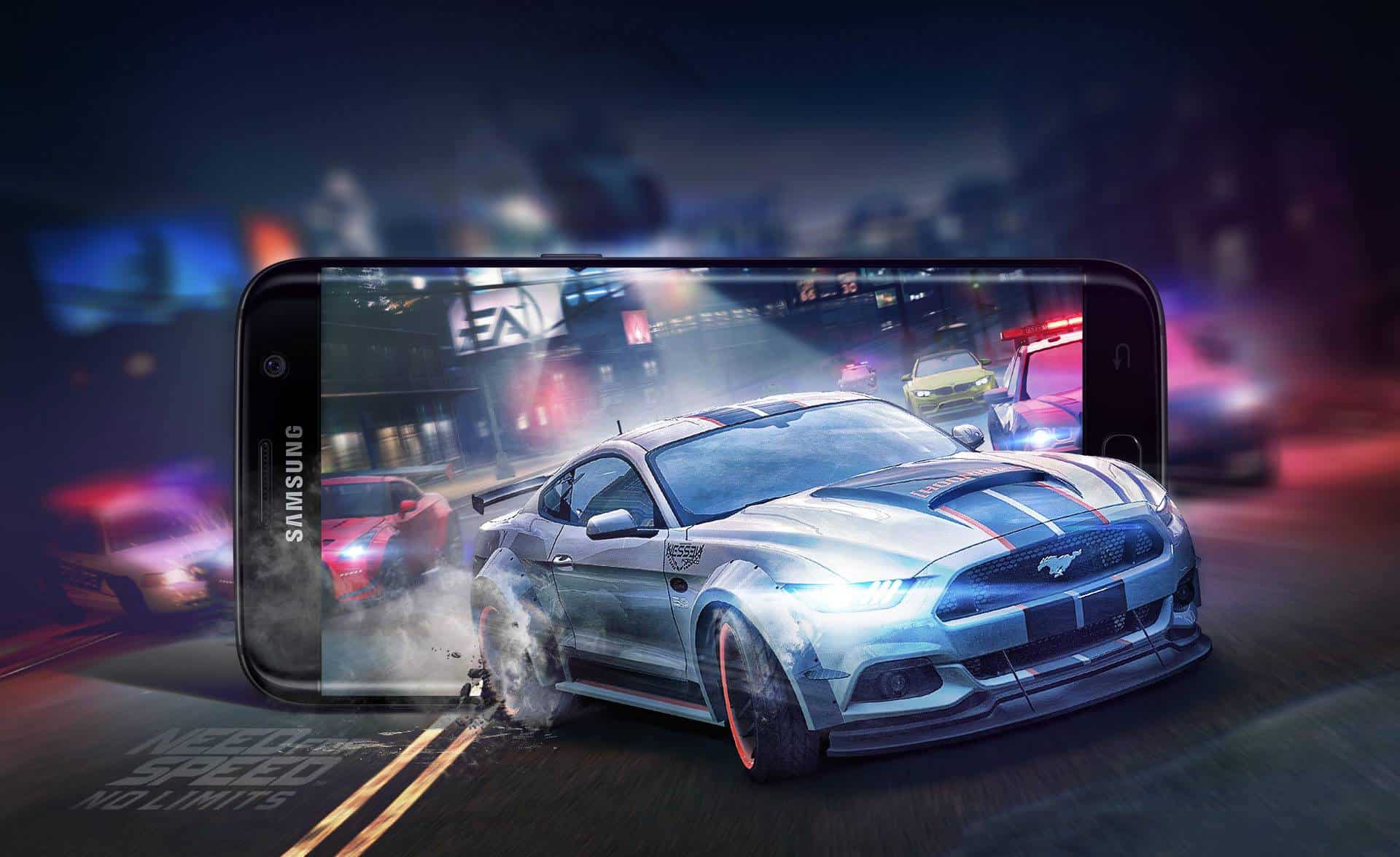 Samsung made an appearance at E3 to showcase their mobile gaming prowess, utilizing the Galaxy S7 and its support for the Vulkan API to show that it has a lot to offer in the realm of mobile gaming. With Vulkan, mobile gaming graphics are taken to a whole new level and Samsung displayed this with the first three games that support the API, which include Vainglory, Need for Speed No Limits, and Hit from Nexon. 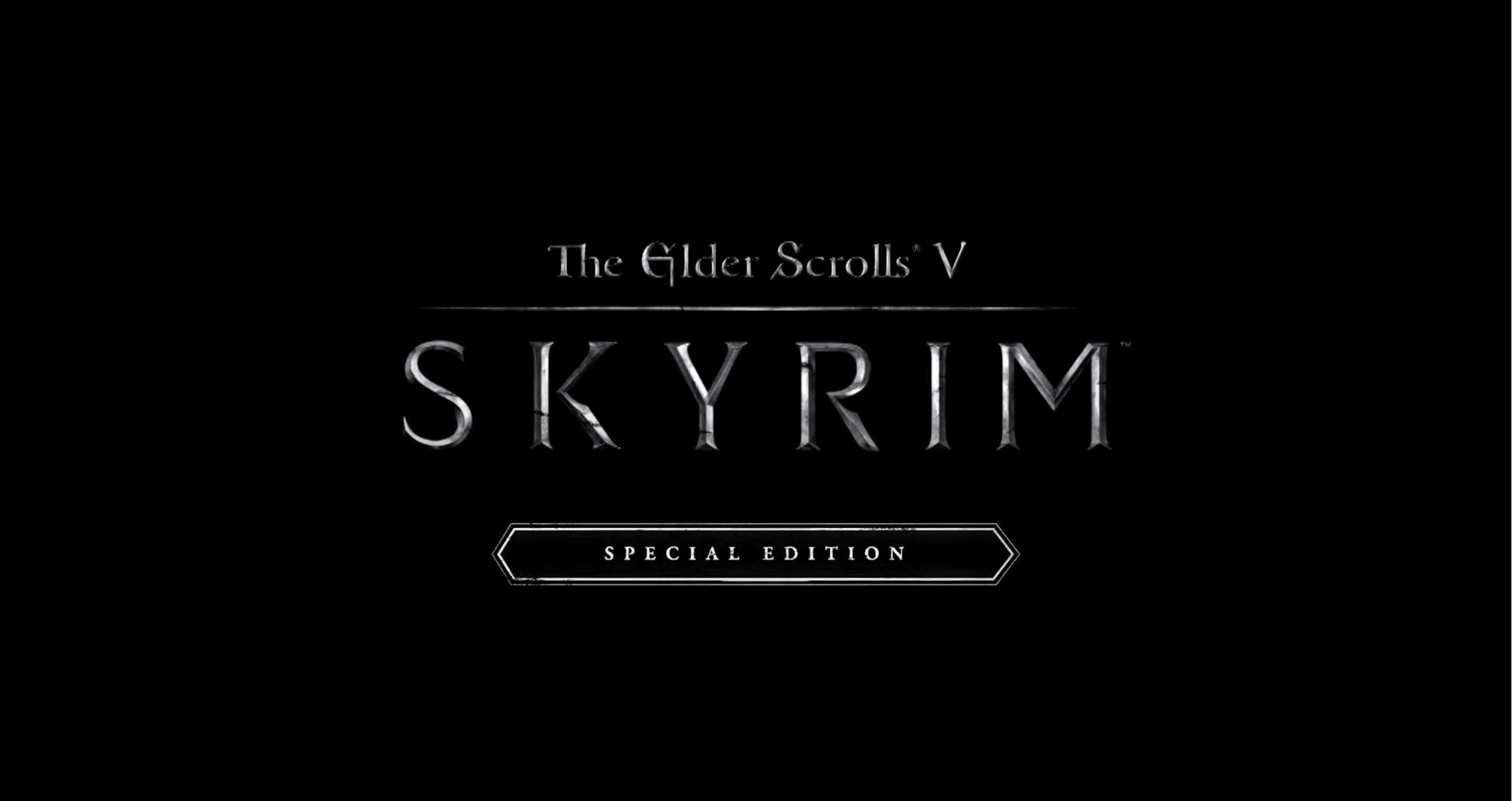 Rounding out this list is a remaster of an insanely huge hit game from the last generation consoles. The Elder Scrolls V: Skyrim even today has a huge following of players who still traverse the lands of Tamriel. During the first day of E3, Bethesda announced that they would be bringing Skyrim back to consoles with much better graphics as a Special Edition version of the game set to launch on PS4, Xbox One, and PC, set to launch later this year on October 28th. The Elder Scrolls V: Skyrim Special Edition will also include mods for consoles (mods were already available on the PC version) and it will include every single piece of downloadable content that was put out for the original version of the game.