The 2016 UEFA European Football Championship is at our doorstep. The competition will start on June 10th, and the final match is scheduled to be played a month later, July 10th. These are great times for all of you who enjoy football (soccer), not only will you get a month’s worth of football to watch, but also spend quality time with your friends, and quite probably drink a beer or two while you’re at it (those of you who’re old enough to do so, of course). 24 teams will compete for the glory over at Euro 2016, and France is hosting the competition this time around. France and Romania are the two teams which will lead the way, they’re playing the first match on Friday night. Now, if you’re looking for some games to get you in Euro 2016 mood, or perhaps you still don’t know the best way to follow all the matches, look no further, we’re here to talk about top 10 ‘Euro’ apps which you might be interested in (in no particular order), let’s get started. 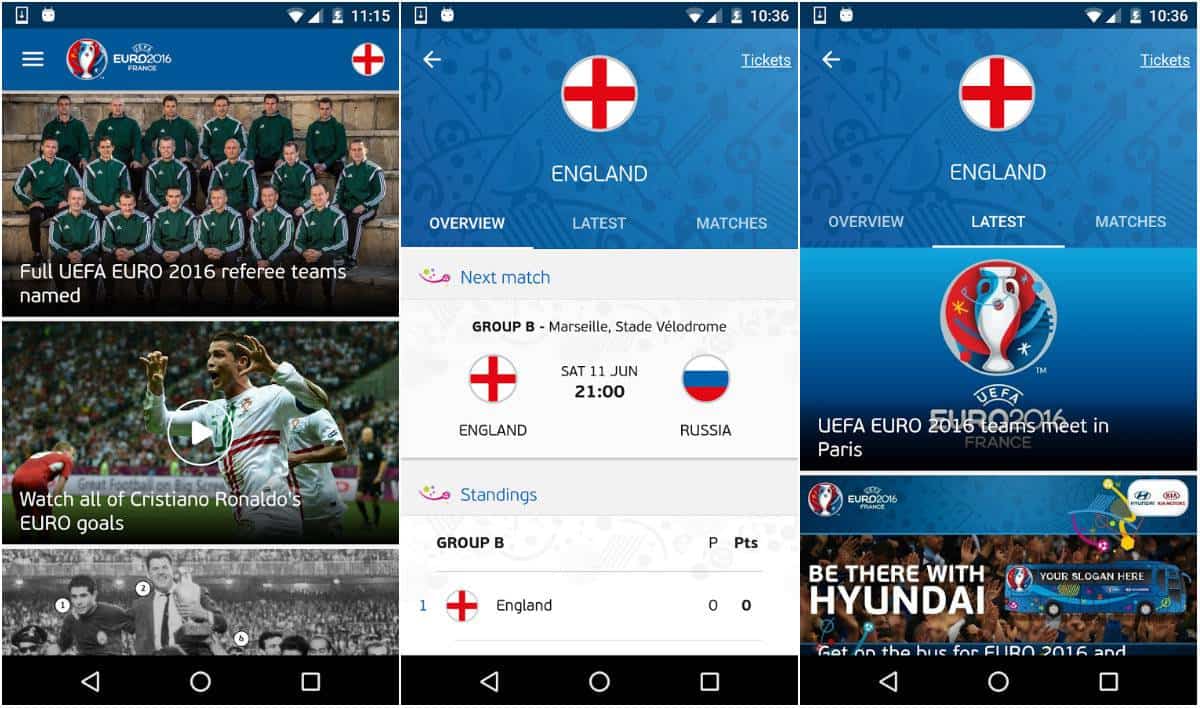 It’s hard not to mention UEFA’s official Euro 2016 app here, now is it. UEFA has, of course, released their official app for the tournament, and it does contain various news about teams, will include a live feed from matches, and so on. Considering this is an official app, chances are official news will hit this app first, but do keep in mind this is not a live score app, and it does lack the vast majority of features SofaScore and FotMob offer. 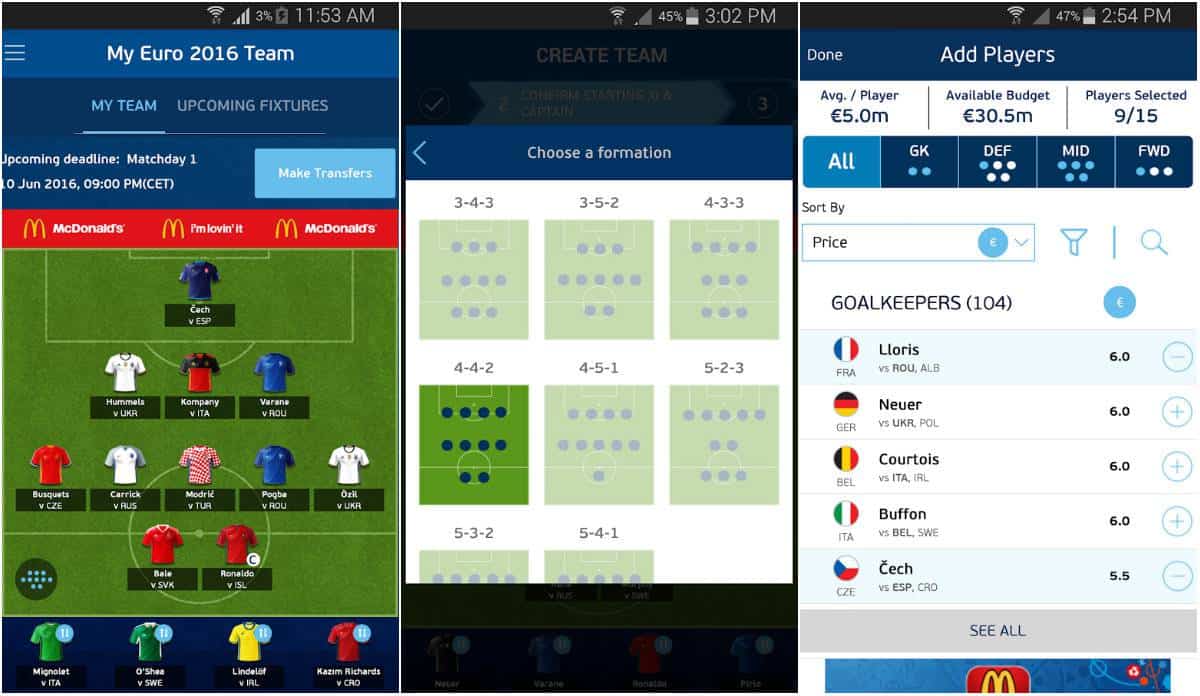 Aside from the official Euro 2016 app, UEFA has also released the fantasy football app for this year’s tournament. This fantasy football game actually functions like all the rest of them, though it’s focused on Euro 2016, of course. You’ll be able to pick your squad, make transfers, managed players, and so on. You have the ability to create and join private leagues here, just in case you’d like to play with your friends. The game is completely free to play, there are no in-app purchases here. 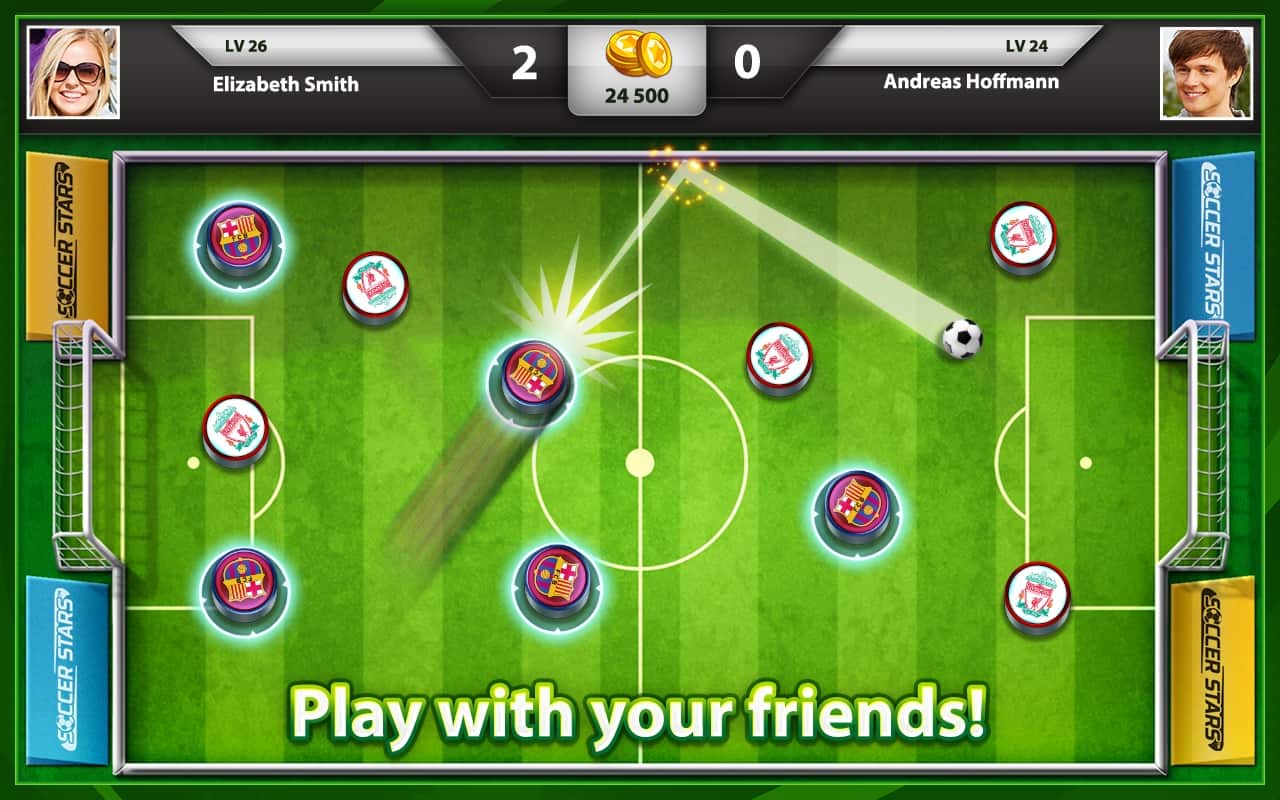 Soccer Stars is a very simple, and yet quite addicting game. This game is quite similar to the Hockey Stars we’ve talked about recently (same developer). You essentially get 5 players on the pitch in the form of chips, and compete with people all over the world. This is a turn-based game, and that’s what makes it fun. The ball can bounce off of the edge of the pitch which gives you plenty of options while playing. You can set up formations here, and you compete for in-game currency which allows you to unlock various stuff in the game. The game is free, but it allows you to buy stuff using real money, so keep that in mind. 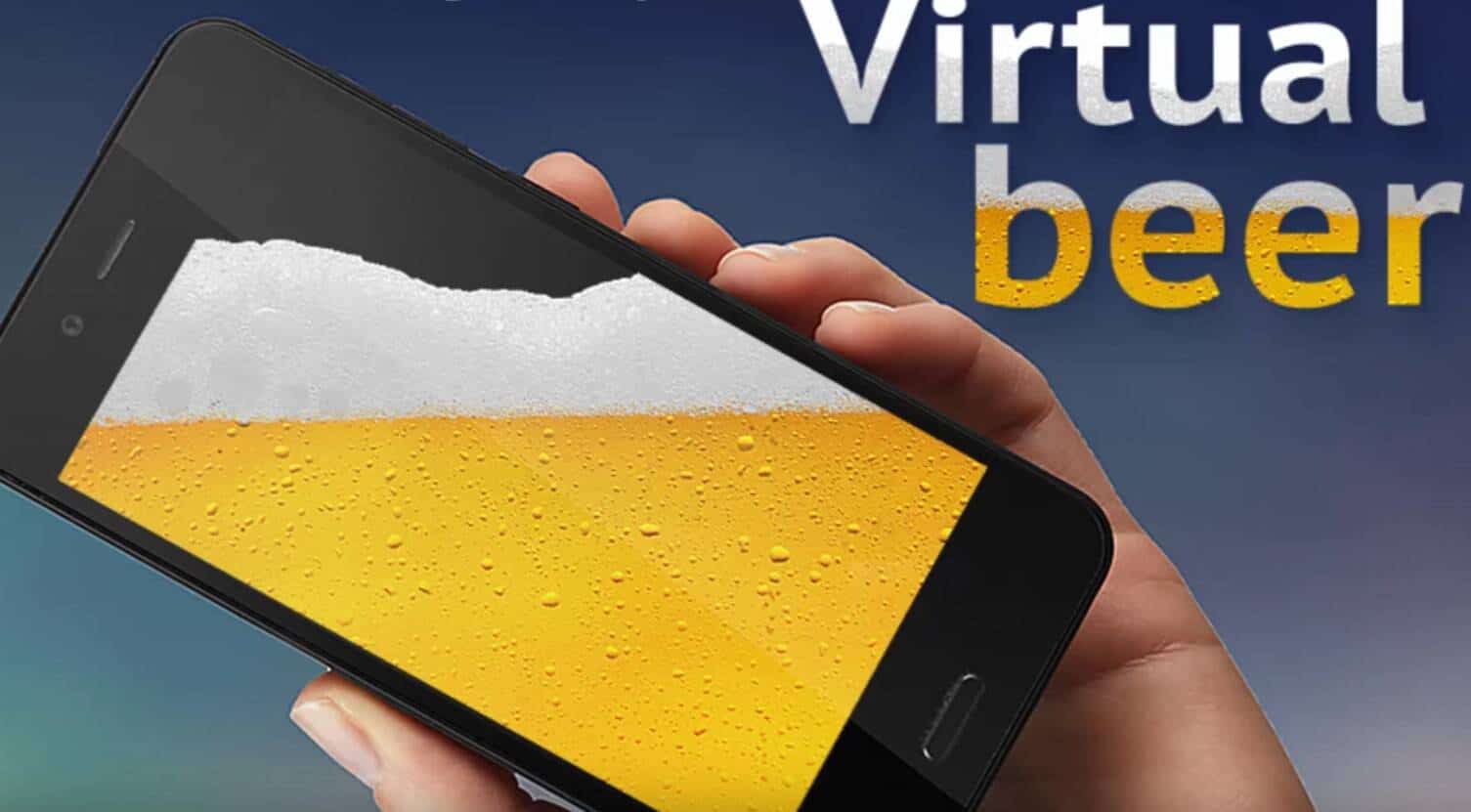 Beer is often mentioned as a key ingredient while watching a football match, especially if you’ve got company, which is why this app is listed here. Virtual Beer is exactly what you think it is, your smartphone’s display acts as a glass, and beer is located inside of it, and it will move as you move the device. This app is not especially useful or anything of the sort, but we thought it might be fun to mention it here, after all, beer and football do belong together… in a way. Either way, this app is completely free in the Google Play Store, so check it out if you’re interested. 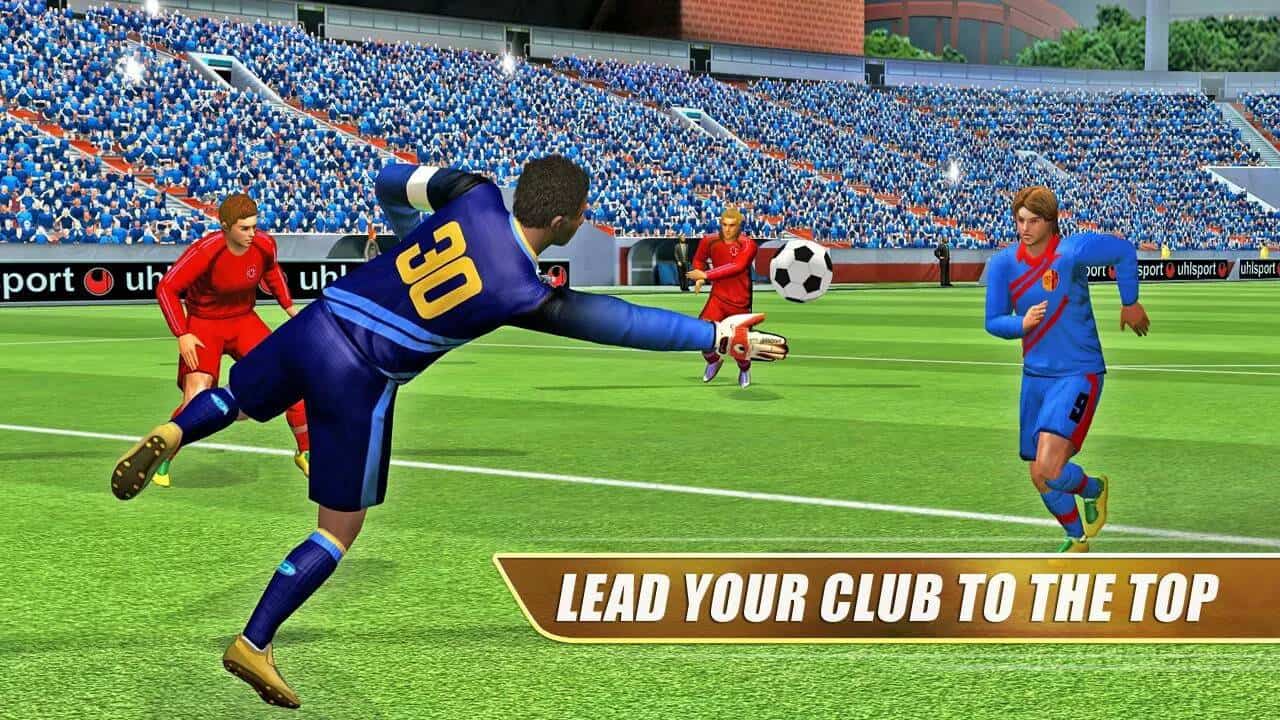 Real Football 2013 has been released a long time ago, but Gameloft has been updating this game quite frequently, until November last year, when the company stopped updating this game. Well, despite that, Real Football 2013 is still played by many people around the world, and the graphics is still quite good. This is a football simulation game and you can not only play the game, but also develop your club, compete in various competitions, and so on. There are tons of options in this game, and it does contain in-app purchases, so keep that in mind. 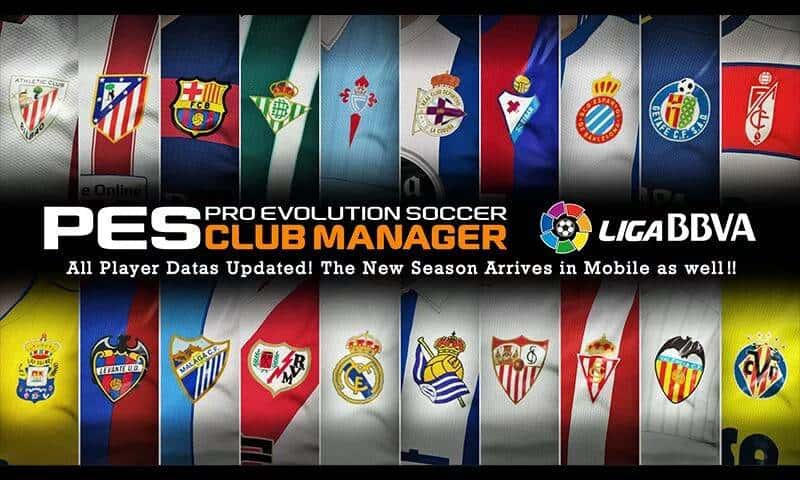 Most of you have probably heard of Pro Evolution Soccer, or PES in short, KONAMI’s worldwide known football series. PES is often compared to FIFA series, and for a good reason, these two games have been considered to be the best football simulation games on PCs and consoles for years now. Well, the PES CLUB MANAGER isn’t that similar to PES, but it is developed by KONAMI. Unlike PES, this is a manager game, and has a unique approach to things. You still get to watch matches in 3D if you opt to do so, and the game is really fun once you get the hang of it. The PES CLUB MANAGER is free, but in-app purchases are present here. 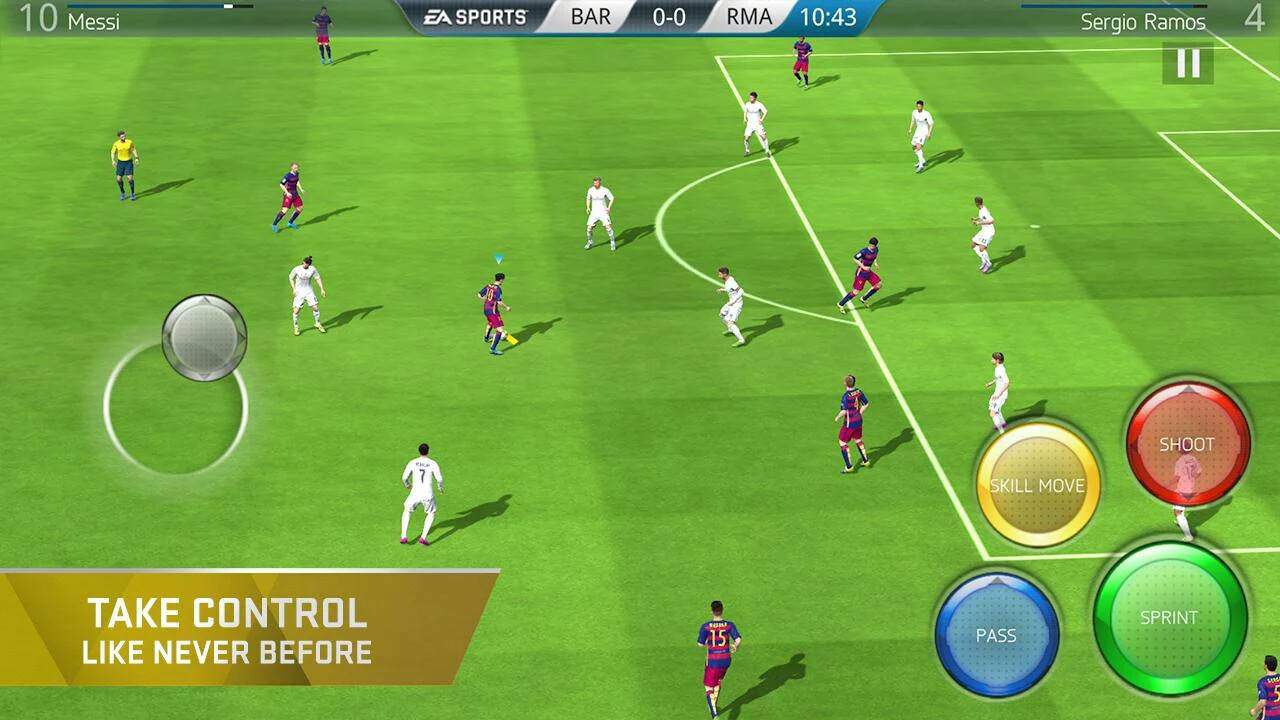 FIFA, much like PES, is quite popular amongst football aficionados in the PC and console world. The FIFA 16 is an Android version of EA Sports’ football simulation game, and it’s quite good, but it can’t measure up to the console version of this game. Either way, if you’re looking for a full-fledged football simulation game on Android, FIFA has plenty to offer, from beautiful graphics, licensed teams, to solid controls. This game also has in-app purchases, and even though you can play it for free, though the free version is quite limited. 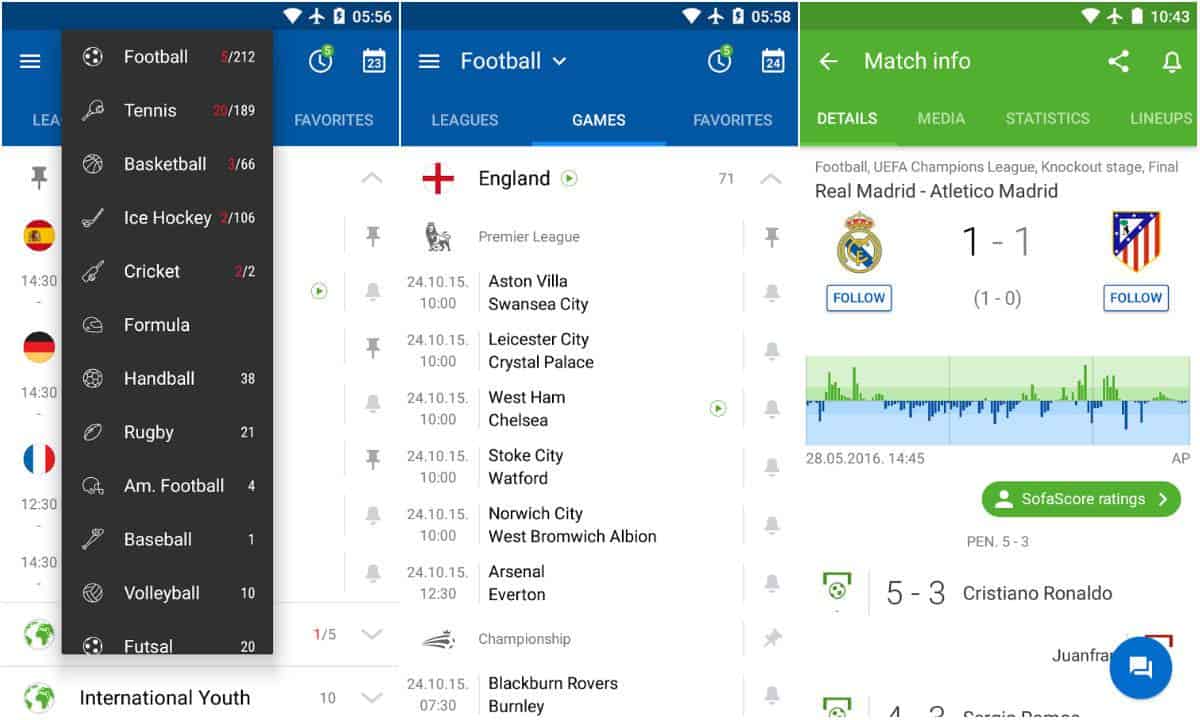 SofaScore is one of the most popular live score applications in the Google Play Store. This app will give you all the necessary match info as soon as the game kicks off. You’ll be able to follow stats, watch goals in video format, check out each player individually and see all the necessary details, etc. SofaScore is a versatile app and it also offers sport news, and live score results for a number of other sports. This app is great for keeping track of what happens at Euro 2016, that’s for sure. 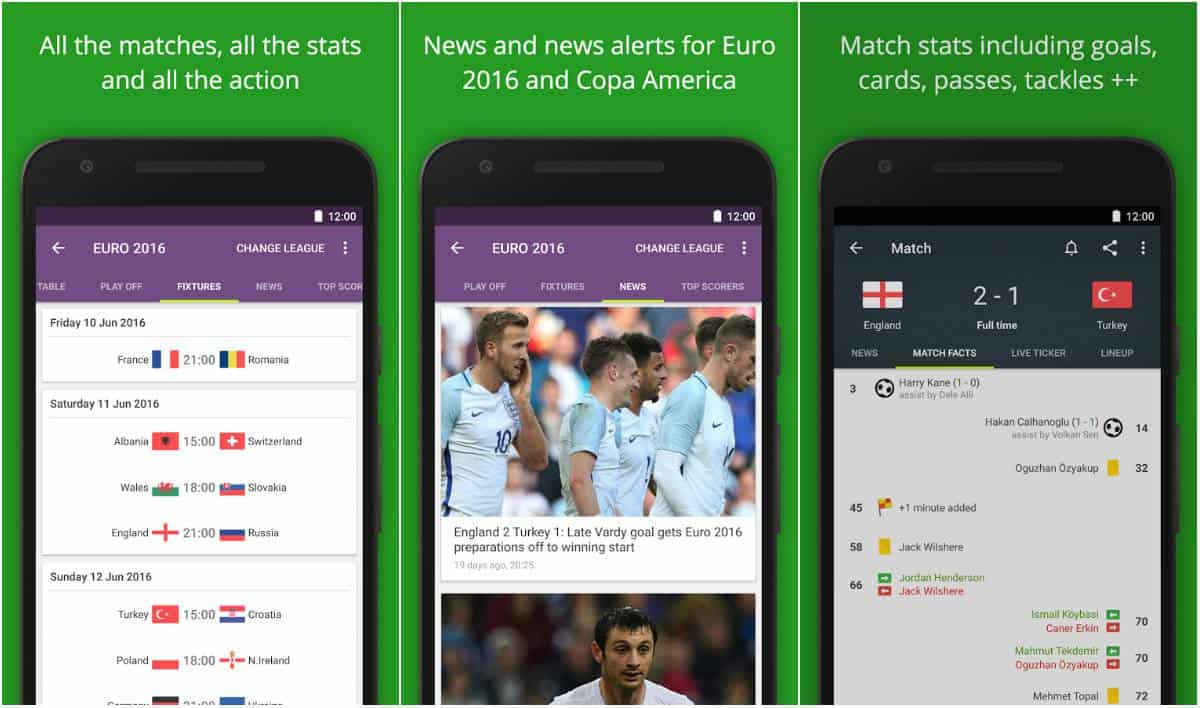 FotMob is yet another versatile live score app, and a direct competitor to SofaScore. This app looks great, and also offers tons of stats, though it does not include goals in video format, at least not for now. This app, unlike SofaScore, is focused solely on football, and it does the job almost perfectly. Push notifications are, of course, included here, and you have a ton of settings at your disposal as well. 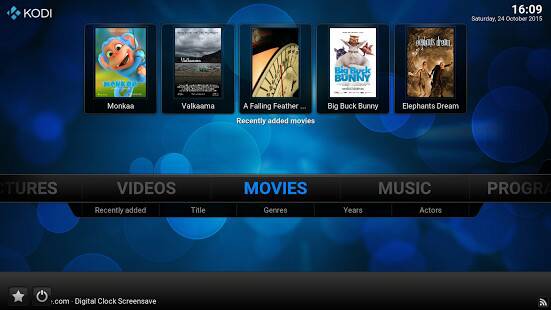 Kodi is a well-known media center. Kodi is used across a number of platforms these days, ranging from smartphones and tablets to smart TVs and PCs. Kodi is free and open source media player, which makes it quite versatile. It basically allows you to watch tv shows and movies for free, while you can also follow live TV channels through it and even listen to radio. You can do all this presuming you set it up right, because Kodi is not all that useful out of the box, it requires you to set it up. That being said, you can use Kodi to watch Euro 2016 without a problem, you just need to find the right sports plugin to install. There are a number of such plugins available online, all you have to do is Google it, and Phoenix is one of them. Here’s a quick guide on how to install Phoenix, and if that doesn’t do it for you, simply find other plugins and give it a shot.