Every month, we take a look at some of the best new and fresh Android Wear apps and watch faces in the Play Store. We might have took a little break during May, thanks to Google I/O 2016, but we’re getting the Summer started with a good rundown of some new and updated Android Wear apps for June. Last month was a good month for Android Wear, mostly thanks to the reveal of Android Wear 2.0, landing this Fall, but until that arrives we’ll have to be happy with the selection we have on offer right now. 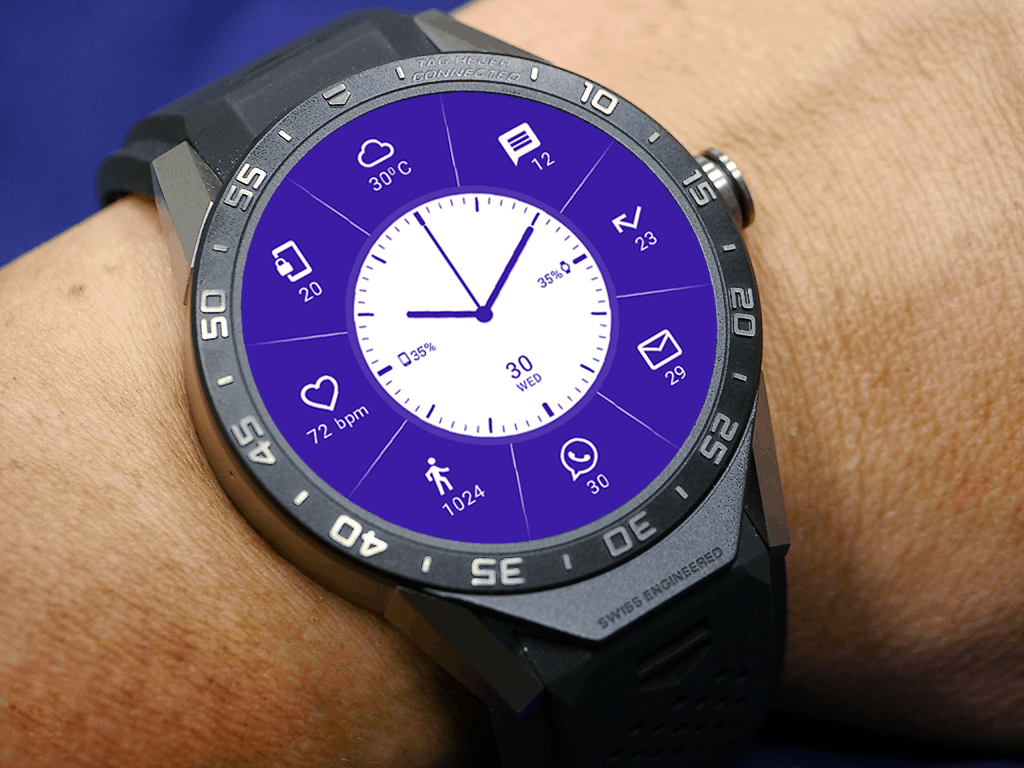 Tailor-Made Watch Face is an Android Wear watch face that gives smartwatch wearers a huge amount of potential to create an informative watch face that’s all their own. With analog as well as digital options available, Tailor-Made Watch Face is a nice custom watch face, but with all the added info on top of that, it becomes genuinely useful. All of the information around the edge of the watch face might end up being something of a battery drain, but for a lot of users they will find it useful.

This is one of our updated apps for this month’s roundup, and while it might be a Microsoft app, that’s no reason to count it out. Outlook is used by many to keep on top of their lives whether or not that’s work or play, and this new update brings that organization to Android Wear. This gives users a new watch face – which is functional with a little color – and constant calendar and email reminders that are nicely worked into the overall look and feel of the face. The Outlook team are pretty happy with this new feature and if you already use Outlook you should already have gotten the update, but those new to Outlook can download the app from the button just below. 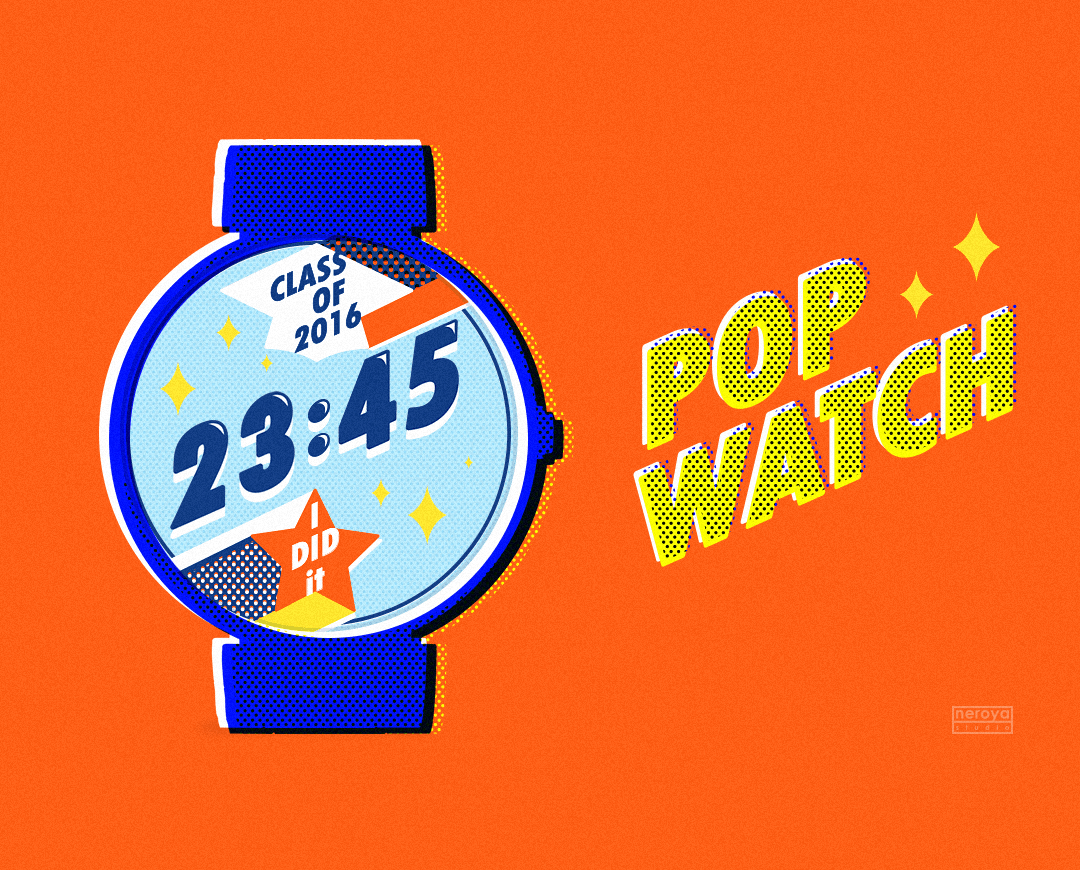 POP WATCH is the watch face that’s designed for those that are looking for a fun and playful watch face. It does also appear to have something of a graduation vibe about it, which could put some users off, but it’s playful nonetheless and good for the Summer. Available separately or as a download from within the WatchMaster app, this is yet another great watch face to add to the pile from WatchMaster.

CUBE – The VR and Wear game 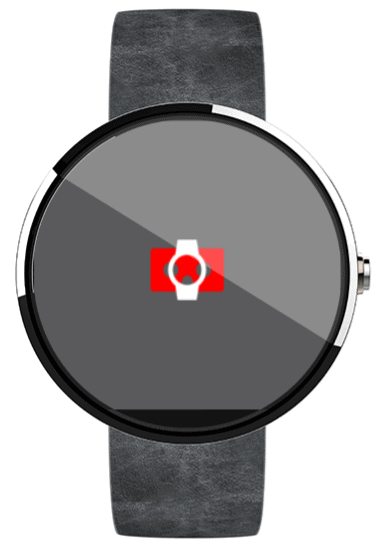 CUBE doesn’t seem to have much going for it, and is essentially just a port of the “Treasure Hunt” sample that Google created some time ago to demonstrate VR. CUBE gives players with a Cardboard compatible headset a simple demo that uses your Android Wear smartwatch as a sort of controller, and while it’s not a fully-fledged app, it’s something that goes to show how wearables can be used for fun as well function. 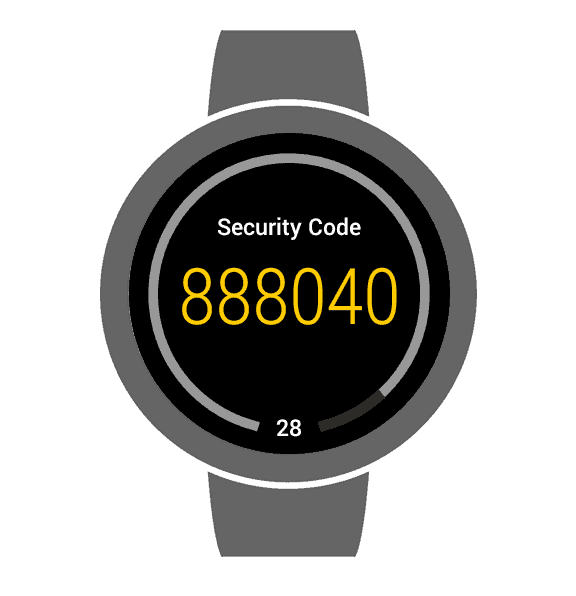 VIP Access is an app from Symantec, the same people known for the Norton suite of security software, and it’s an app based around their Validation ID Protection (VIP) Access. Considered a sort of more advanced password manager, VIP Access has recently been updated with Android Wear support and now lets users get their codes from their watch, which is exactly the sort of thing that Android Wear can be good for. Worth giving a try, users can click the button below to install it. 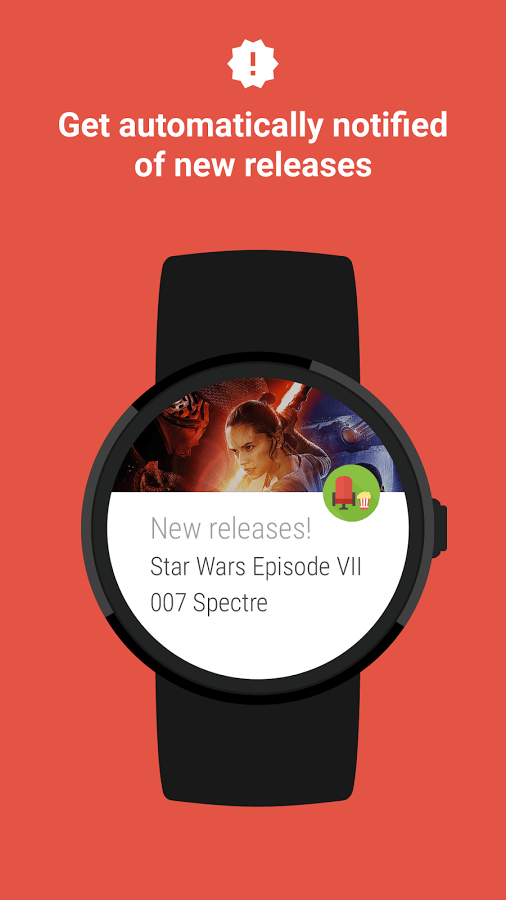 An app that’s a little more fun is Cine Today, which is a neat little Android Wear app that keeps people up-to-date on new film releases and such right on their wrist. Recently updated, this is the sort of app that makes sense on Android Wear, and doesn’t feel too complex. It is however, only all that useful for those in France, but the developer is looking for help with APIs to get more theaters included and it is an open source app, perfect for those looking to tinker. 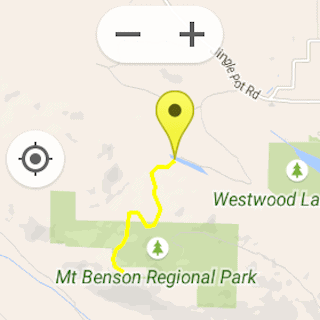 TrailNav is an Android Wear app for those that like to get outdoors and explore their surroundings. It’s the sort of app that will appeal to hikers as well as runners, but the app does need a little more polish here and there as it does take a little time to get used to. With the ability to use GPS to mark a route and some options to place markers for points of interest, TrailNav is well worth getting into and it makes good use of the high-resolution touchscreens that Android Wear offers users. 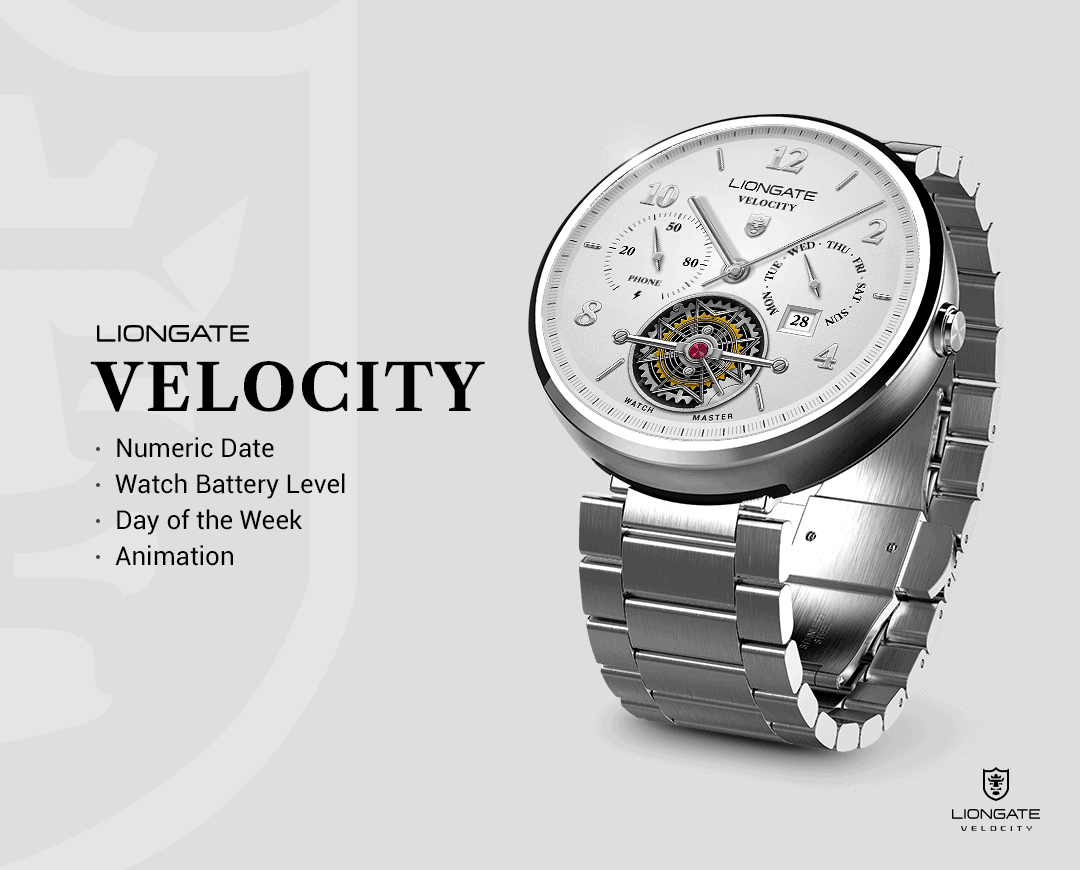 Velocity is yet another offering from the WatchMaster stable, and it’s a real classy affair. Great on stainless watches, this is the sort of face that you might wear to work or just when you want to look nice and sharp. It’s available on its own, via the Play button below, but it’s a little pricey that way. Instead, the WatchMaster app will offer up all of these Liongate watches and a whole lot more for one fee. 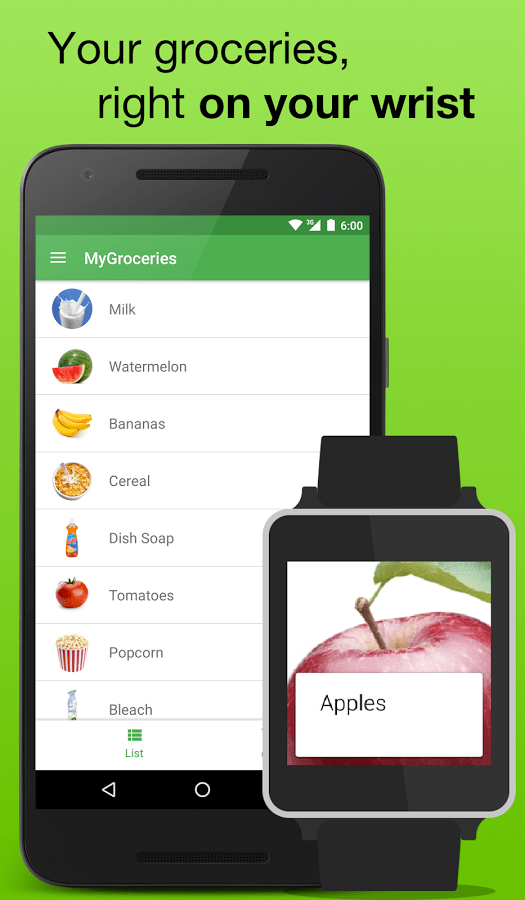 There are lots of apps out there that offer todo lists on Android, and many of them also have Android Wear support, but the one thing we use these apps for the most is to just make sure we remember everything when we’re at the store. This is just what MyGroceries Shopping List is all about, and the Android Wear side of things is also pretty neat and easy to use. Free to download to try, this might be the one app you need to keep on top of your shopping when out and about. 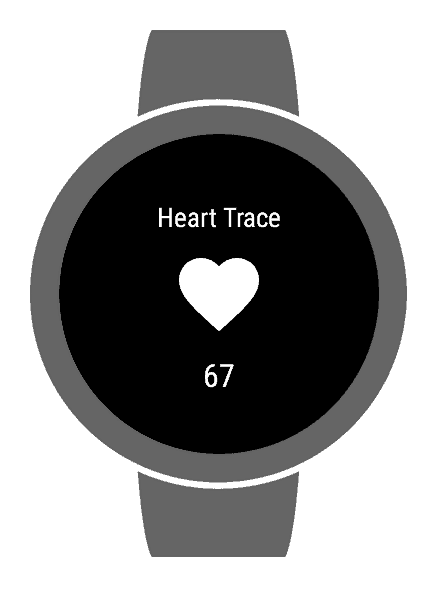 Most Android Wear watches have heart rate sensors on them, but they’re only used for a handful of things including intense exercise at the time you’re doing it. What Heart Trace does is to try and use the heart rate sensor on your device better throughout the day in order to see if your heart rate is generally okay as you go about a regular day. This is a great app for people suffering from a heart condition or recovering from an injury and it’s free to download and try out.