With more new apps being added to the Play Store on a regular basis, there are always new apps to test out and see if you come across anything new that fits into you day to activities where the device is being used. With so many new apps being published all of the time, it can sometimes be challenging to sift through all of what launches, but to make things easier we’ve put together this month’s list of ten applications that are worth looking into. 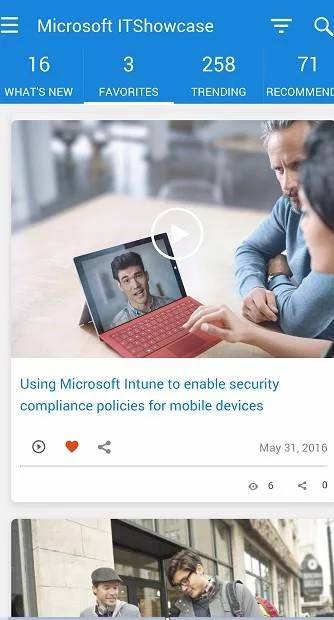 Kicking things off for this list is an IT focused app from Microsoft. This app is all about helping IT professionals make the crucial decisions they need to, complete with explanations of how Microsoft deals with IT. The app also lets you set up personalized interests and you can configure “favorites.” 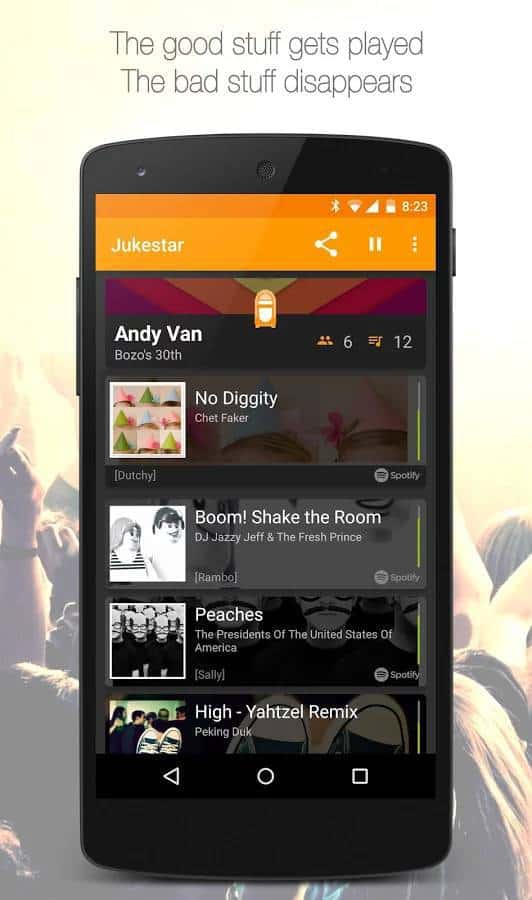 If you either frequently have people over or are always attending gatherings where streaming music is being played, apps like Jukestar can help put together the perfect playlist. The app is designed to allow people to collaborate and create a playlist of songs. It also lets you upvote or veto songs that are added which adjusts its position in the song queue. 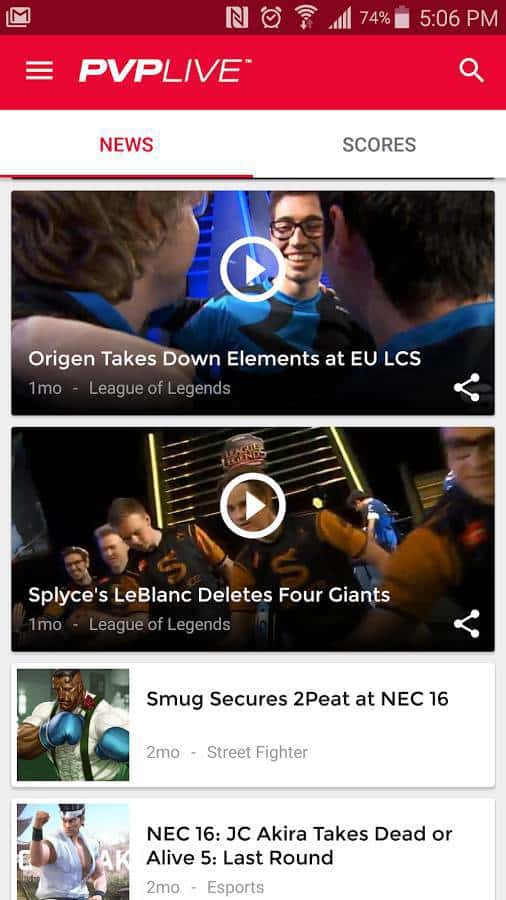 This one should be pretty self explanatory, as it offers up live news coverage of various esports events for specific games like League of Legends, Dota 2, CS:GO, Hearthstone, and more. The app also offers live updates for scores as well as highlights and notifications for new details on the teams and games you show interest in. 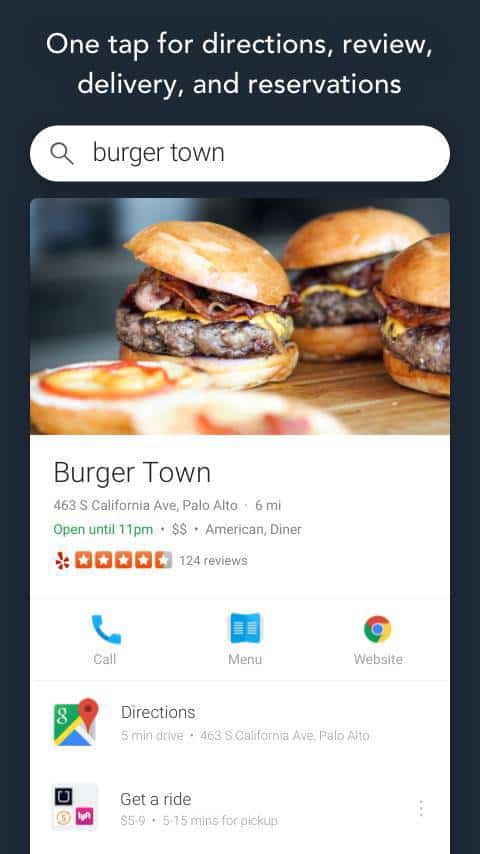 If you feel the need for an app that allows you to carry out device wide search for apps that you have installed, then Evie might be the solution. In addition to letting you search for apps on your device, Evie also acts as a way to create and launch shortcuts for virtually any action on the phone like making a voice call or sending a text. 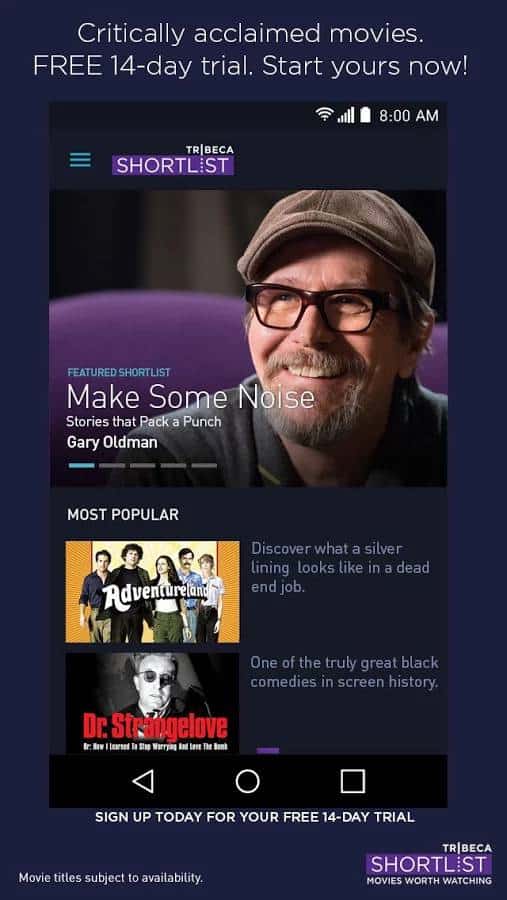 If you’re a movie buff, Tribeca Shortlist could be of interest. It’s a streaming movie service which offers up lists of titles to watch that are specially curated by actors and directors, and supports both streaming the movies as well as downloading them if you want to watch things offline. 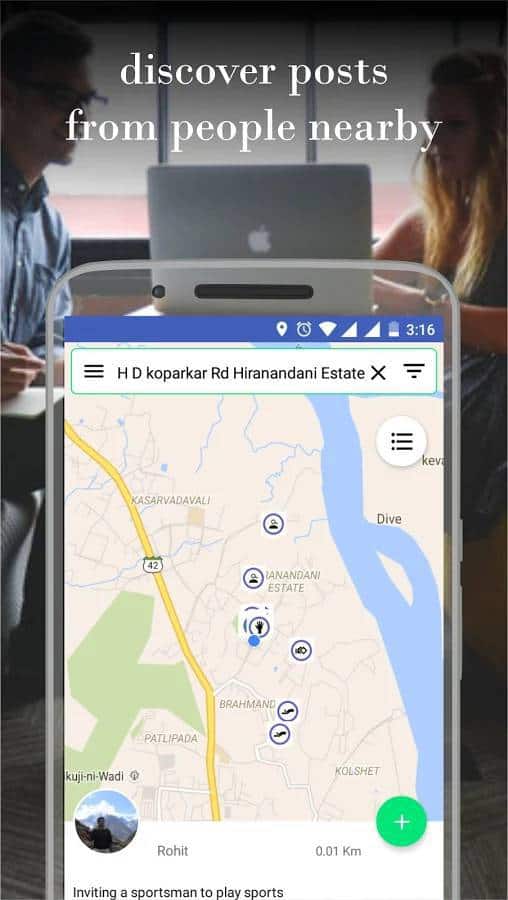 Truple is an app which offers a method for people to request and find help for things they need. For example, you could post a request that you need help painting the house, and the app would show you nearby users who can see the post you created. If any show interest, the app connects the two of you where you can continue with the rest of the process. Alternatively, the app could also be used as a great way to get the advice you may need. 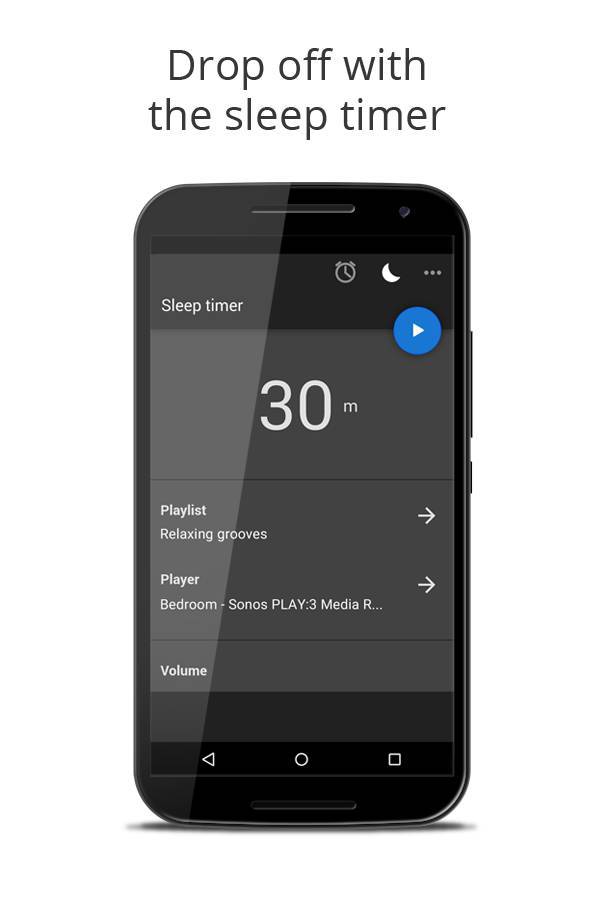 The title pretty much says it all. This is an alarm clock with a sleep timer on it that allows you to create music playlists that you can set up to play for a specified amount of time as you fall asleep. The app supports multiple alarms and you can even use it to set up scheduled playlists that will begin at the designated time. 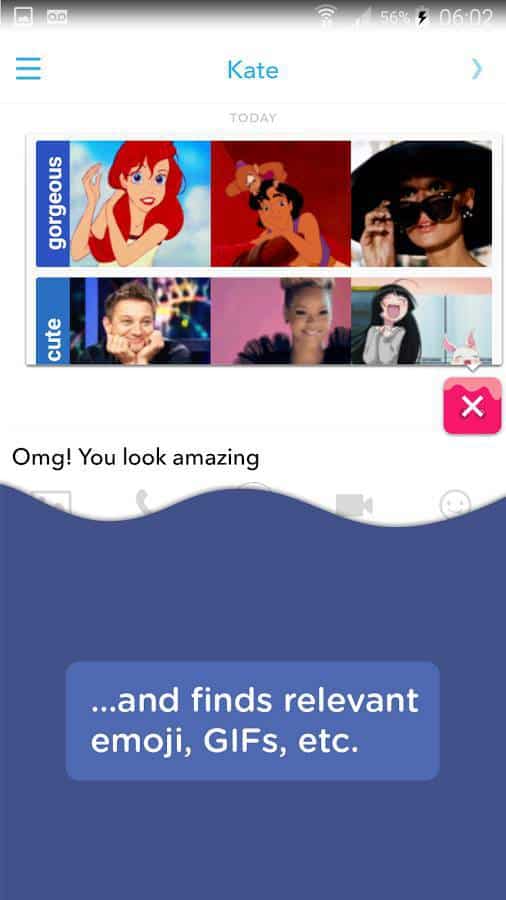 If you need help with emojis or are trying to send the perfect GIF image to your friends or family, Dango lets you search for and find tons of stickers, emojis, and GIFs that you can send through any message app. It’s also a floating app which means it works over the top of other apps that you may have open. 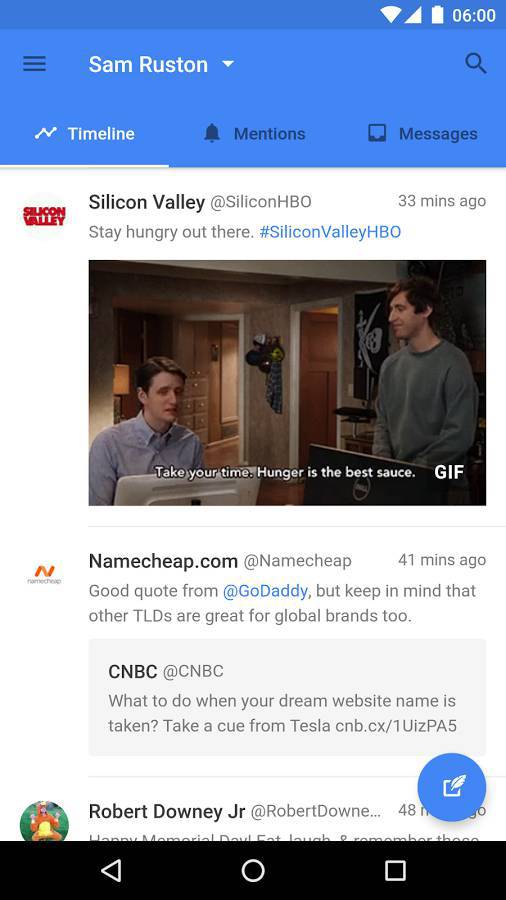 Flamingo is a brand-new Twitter client that offers a nice colorful material design style. It carries multiple account support and it lets GIFs play inline in the timeline. There is also a hover preview feature. It’s worth noting that this is a beta app, so some things could change, and there is likely improvements that will come along the way. 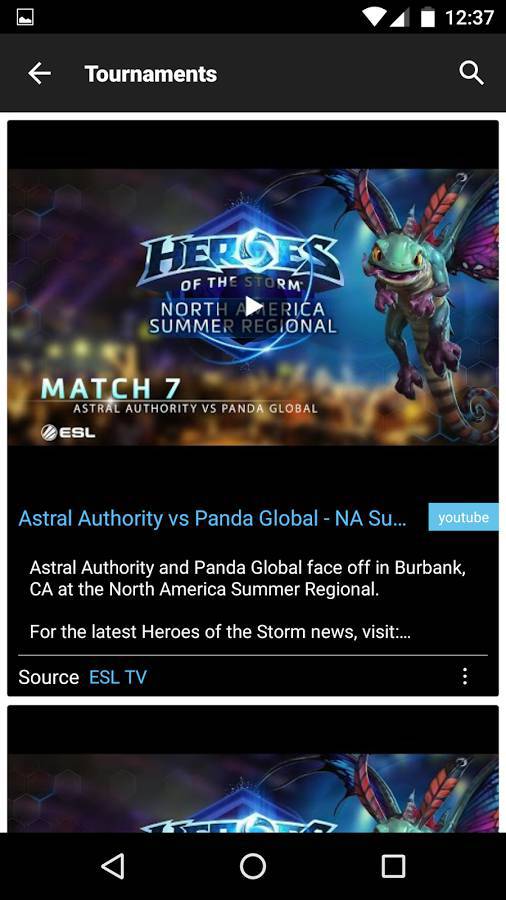 Rounding out this list is the official app for Joystick.com, a popular website for news that is all things gaming. The app includes live Esports coverage, Esports event streaming, and various news articles about new and existing games. You’ll also find that the app allows you to follow pro gamers and personalize the feed with customization options.