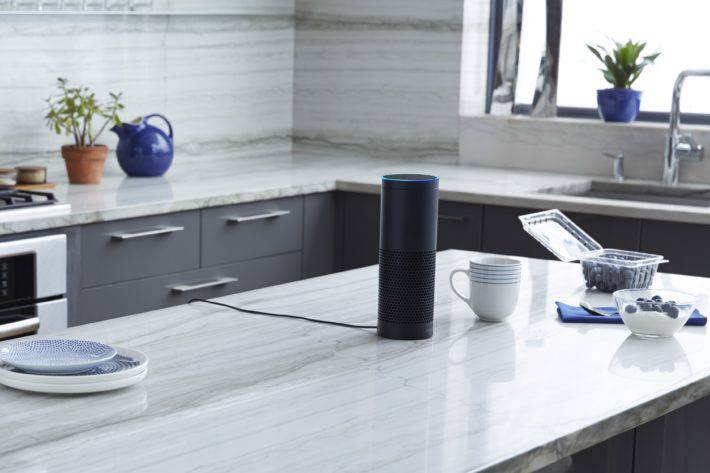 Owning an Amazon Echo isn’t only about getting things done, but also about having some fun in the process. The smart speaker from Amazon is probably among the best digital assistants that modern technology can offer and given that there are no limits to how much it can learn, the longer you own it, the more you’ll love it. If you own one, there are a number of ways for you to make optimum use of the device and there’s a big chance that you may not know what it’s got until you’ve given it a good long run.

The fact that Alexa, which is what an Amazon Echo device prefers to be called, isn’t human makes it less prone to errors and quick to learn stuff that you want her to. If you teach her well, Alexa can order your food, turn off thermostats or give you the latest show times of your favorite movies. Alexa doesn’t forget and the longer you own the speaker, the more useful the Alexa software becomes. Communicating with Alexa is quite simple as well- just call her name and she’ll be wide awake in an instant and ready for your next wish. You can even interact with her by using a Voice Remote which connects to the device via Bluetooth and lets Alexa hear you even if there’s a rock concert taking place in the house. What’s more, Alexa can also use an Amazon Fire tablet’s screen if you prefer to use it as a Voicecast rather than an audio-only device. This is a great feature for the hearing impaired who may not find the audio feature very useful and prefer reading or watching instead. Yet another feature of Alexa is that if you don’t like her name, you can change it to either Echo or Amazon and it’ll work just as well and if you want, it will respond to your commands with an audible tune to assure you that you’ve been heard.

Back in April, Amazon pushed out a new update to all Echo devices which introduced a new feature called ‘KidsMD’ which was developed at the Boston Children’s Hospital. If you think your child isn’t well, just say ‘Alexa, ask KidsMD’ to activate the feature. Based on your questions, the feature will let you figure if your child is suffering from fever, cough, fatigue or other ailments and will advise you if you need to take your child to the hospital. However, the feature is for informational purposes only and parents will do better by contacting doctors directly. Thanks to another feature which rolled out in January, Amazon Echo can offer detailed information about new movies that are playing in theaters, The information includes a list of movies, exact show times at nearby theaters as well as complete rundown of movies. Alexa is also capable of telling you live scores updates and predictions from the world of football, especially NFL games.