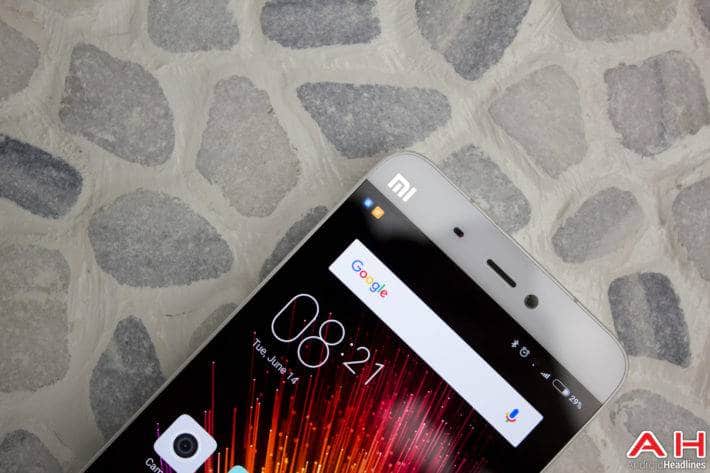 A while back, it was reported that Xiaomi is the number one brand in China, beating out stiff competition from the likes of Honor (which is a subsidiary of Huawei), Letv and even Silicon valley based Apple. However, a new report has surfaced on the highly popular Chinese micro blogging website Sina Weibo. The report reveals the top 10 most popular smartphones in China and the data is based on a survey done on consumers. Taking the number one spot on the list is no other than Xiaomi’s Mi 5. A little bit on the Mi 5, it comes with a 5.15 inch full HD display and packs the Snapdragon 820 chipset and the base model is coupled with 3GB of RAM and 32GB of UFS 2.0 internal storage. It also comes  with a 16MP rear camera that is equipped with 4-axis OIS and a 4MP front facing camera plus a fingerprint scanner on the front. It is also the first Xiaomi device to feature a USB Type- C charging port.

However, the Mi 5 is not the only Xiaomi handset to make it into the list as the Xiaomi Redmi Note 3 and Xiaomi’s new phablet, the Mi Max are also listed. The Redmi Note 3 is currently the 2nd most popular smartphone in China while the 6.44 inch Mi Max took the number eight spot. Most of the devices in the list are from China-based companies such as Meizu which has it’s Meizu MX 5 in the list, OPPO with it’s OPPO R9 taking the last spot in the list and other Chinese brands such as 360 which isn’t widely known in the international market.

The only non-Chinese smartphone to make it into the list is the Samsung Galaxy S7 Edge. The device from Korean-based Samsung comes in at number five in the list. The list compiled is bound to change from time to time as China is an ever growing smartphone market, with new smartphones being launched every week. This so happens as China is the largest smartphone market in the world at the moment and it’s user base is expected to reach 563.3 million users by the end of this year.