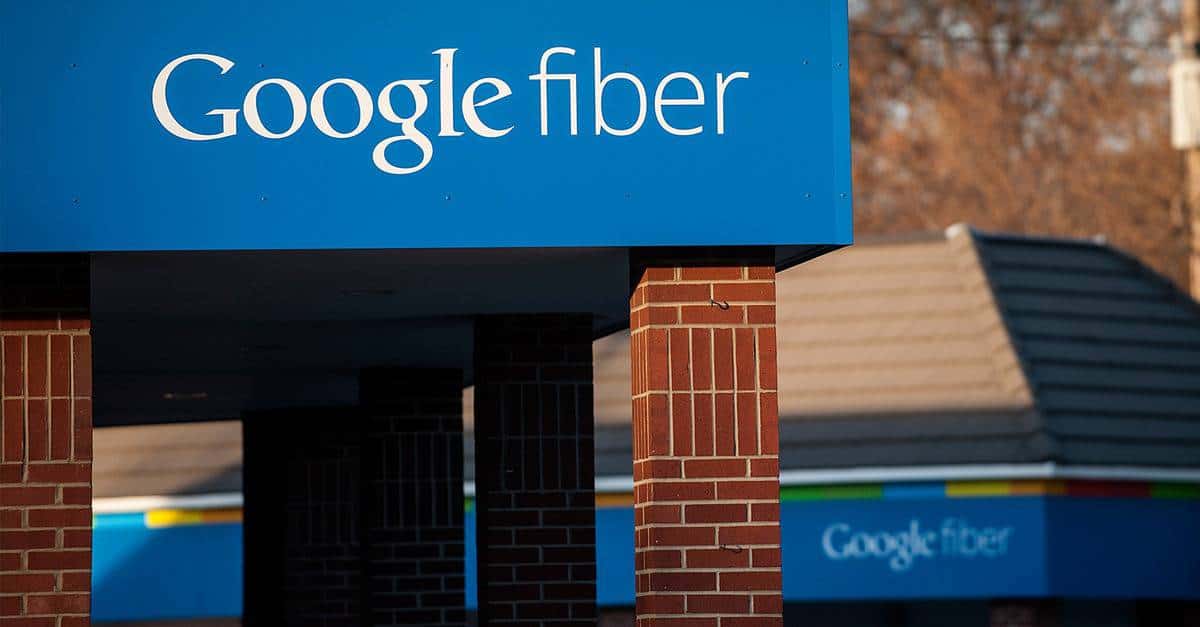 A great number of people out there currently only dream of having Google Fiber service available in their area. Gigabit internet, easily faster than most providers, at a fraction of the cost of most plans. While Google Fiber is being rolled out or worked on in new markets daily, many still feel that it just isn’t rolling out fast enough to satisfy the demand for the new service. Mainly, this is because Google has to, like any other provider, lay out their own lines throughout the service area and lay down lines at each address they want to service. This is a very time-consuming and costly process, making a widespread rollout in short order quite prohibitive. Even with Google’s deep pockets, there are only so many contractors out there, and they must work on agreed-to terms, which often entail having exclusive rights to work a certain service area. Likewise, among Google’s own people, there are only so many installers who can get Fiber out there. At a shareholder meeting, however, Eric Schmidt let slip something that could change all of that and bring Fiber to the masses faster, cheaper and more reliably.

Google is apparently working on their own wireless technology, outside of any current established standard, meant to deliver gigabit speeds wirelessly between nodes with no loss of speed or fidelity and eventually into customers’ homes at the same speed as landlines. While this feat may have been proven possible by various U.S. carriers’ 5G tests blowing through the gigabit barrier, it’s still a heck of a feat and will take not only a lot of research, development and engineering, but a good bit of manpower for deployment in current and future Fiber markets. A small test is already underway in Kansas City, the first place to get Fiber, but details are as yet unrevealed as to how the technology may work and how it will affect rollout speed or price.

As far as clues for how the new wireless tech may work, Schmidt only let us in on two facts; first off, the new technology will be capable of the kind of speeds that Fiber is famous for. Second, the new tech may or may not require customers to have a special receiver in their home, most likely one similar to the setup used by each individual node in the delivery system. This points to either an undocumented standard, most likely using unlicensed spectrum, or a high-speed, low-distance standard like those typically used in enterprise and university setups. Direct Wi-Fi connections from node to node are also possible, though the root connection would need to be quite fast in order to not lose speed beyond the gigabit mark during transit. Alternatively, individual nodes could use multiple sub-nodes wired up for cellular connections, or use multiple instances of the types of high-speed, low-data standards typically associated with IoT, and have a special software at each node to regroup the connection.

As of now, Fiber serves just a few cities around the nation and is looking into rolling out to a much larger set of locations, with eyes on an eventual nationwide rollout as the endgame. With current ground wire tech, this could take years, if not decades, to achieve, and by that time, regional providers could catch up on speed and price, robbing Fiber of its allure. With this new technology, rollouts could be much easier, cheaper and faster; setting up a node on top of a building, linked to a utility pole, then to the next set of utility poles is much easier than setting up a base station and running wires all over the city, and does not take anywhere near as long. While this will introduce some changes to the sort of permits that Google may have to obtain and how quickly they can clear the requisite red tape to break into new markets, the hardware end of things will barely be a factor.