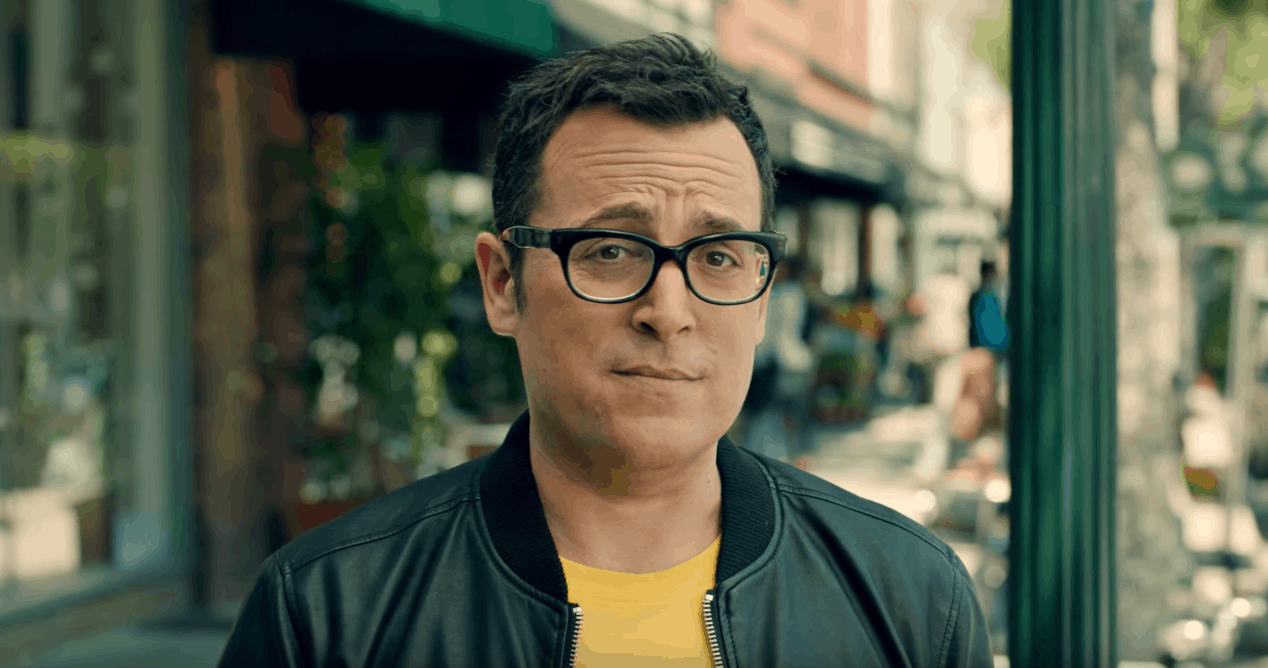 On Sunday, Sprint debuted a new commercial with Paul Marcarelli during Game 2 of the NBA Finals between the Cleveland Cavaliers and the Golden State Warriors. You may know Marcarelli as the "Can you hear me now?" guy from Verizon commercials in the 2000s. Marcarelli finished up commercials with Verizon back in 2011, after a nearly decade-long run with the company. And now he has switched over to Sprint as part of their "The Switch is Real" campaign. The so-called reason for Marcarelli switching to Sprint is due to the fact that Sprint's network is within 1% of Verizon's network. He also tosses in the fact that Sprint is still offering 50% off your Verizon, AT&T or T-Mobile bill, if you make the switch. The big question, however, is with Marcarelli switching to Sprint, may we see others? Sprint's VP of corporate communications, David Tovar says that we may see some others in future campaigns. However, Tovar didn't mention who they might be.

Sprint has also declined to discuss the financial relationship between the company and Marcarelli. Additionally, Sprint is not making Marcarelli available for interviews just yet. Which is a bit of an interesting thing, considering this may be the most attention Sprint has gotten on a commercial in quite some time. The deal between Marcarelli and Sprint actually came together pretty quickly. Tovar said that the ad campaign that Marcarelli did with Verizon between 2002 and 2011 came up in discussions between Sprint's ad teams and Marcelo Claure, Sprint's CEO. Sprint then approached Marcarelli and was able to get the agreement done in just a few weeks time.