Adventure of J is an Android game that puts players in the shoes of Jack, a young boy who has his beloved Dog, Jasmine, taken from him. The mysterious Mr X asks Jack to go and free his three associates; Billa, Ranga and Bonda before he will release his beloved Jasmine. After agreeing to his terms, Jack needs to go on a tour of the City in order to free the three men before he can get his Dog back. Adventure of J is an escape game with puzzle elements and lots of exploration to undertake. Focused around the charming story of one boy and his beloved companion, Adventure of J is the sort of game that should give players a lot to enjoy no matter their preferred type of game.

For those looking to get started on their latest adventure, they'll need to download Adventure of J from the Play Store and then get started. While the game is free to download, users will need to pay to remove ads, which can be an annoyance as the ads are always displayed. 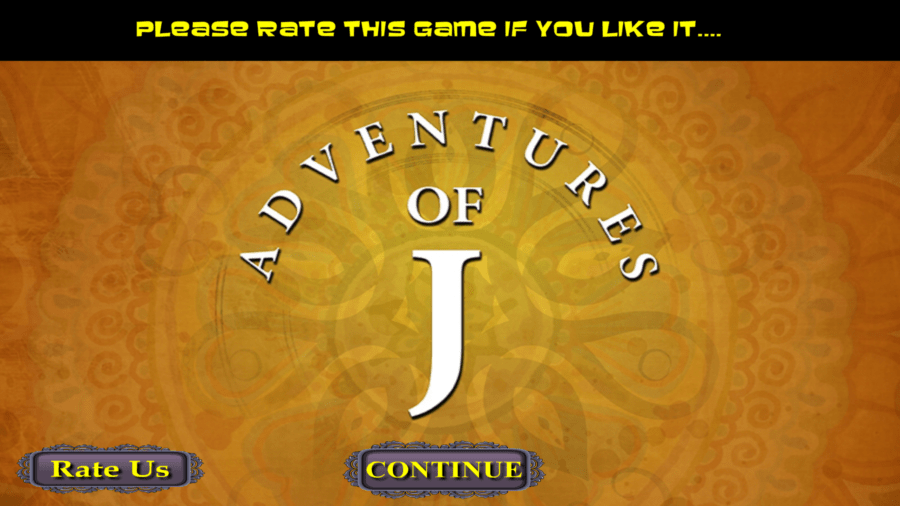 Even if you end up paying for the ad free version of the game, there is still the banner at the top of the display to deal with that asks users to rate the game. From what I can tell, there is no way to dismiss this, and it's a pretty sad way of getting people to rate the game. Regardless, the game then gets started with an introduction into the city setting, which is where much of Adventure of J happens. 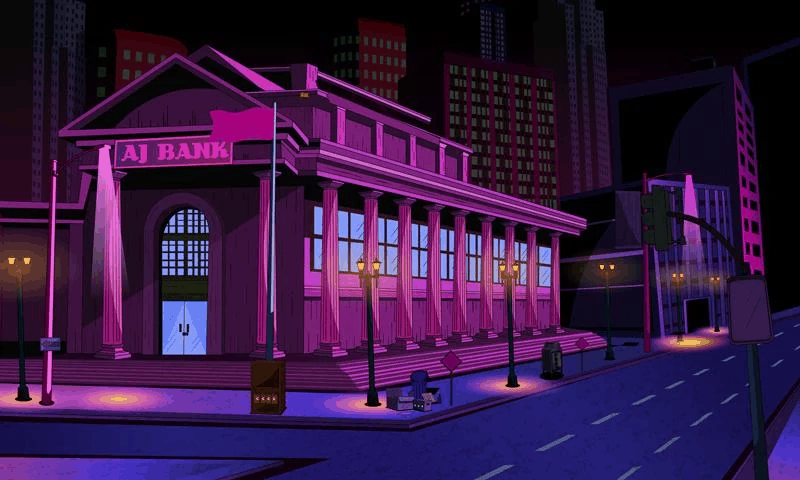 There's a slow intro that set the scene for the rest of the game here as well, which uses a combination of onscreen prompts and a voiceover. 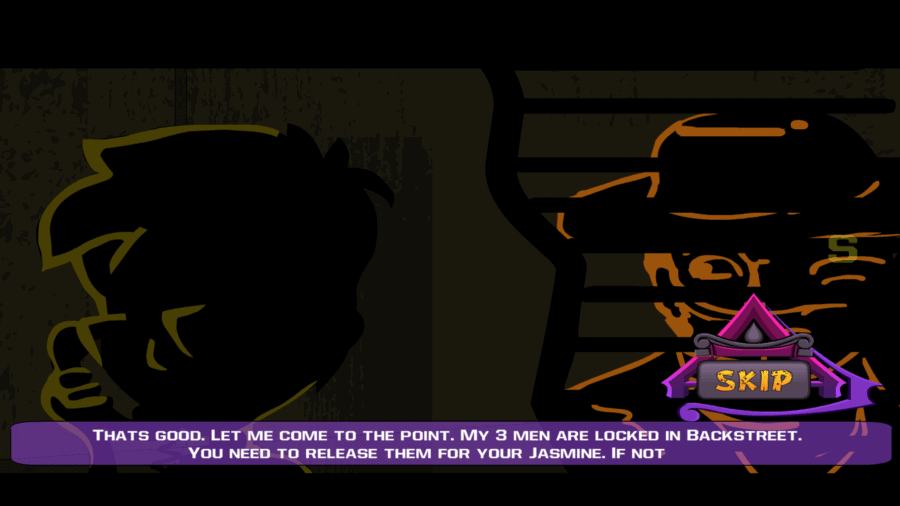 This would be a nice little feature of any game, but this is kind of ruined by the automated text-to-speech engine that is used to read out the prompts onscreen. While this works for the evil Mr X who is the exact sort of character to use some gadget to hide the sound of their voice, it doesn't seem very convincing at all when Jack speaks in such a computerized voice. The rough English carries on to the introduction text as well, which doesn't do much to initiate players into the game. 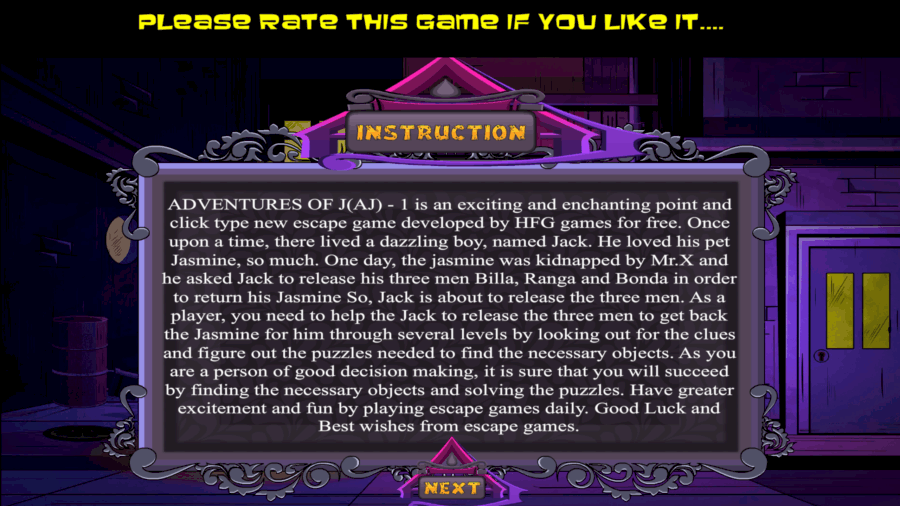 The majority of the game takes place in environments that have clearly been digitally made, rather than drawn by hand – even on a tablet or something – and while the graphics and purple color works well for the night scenes, it doesn't really work for much else. 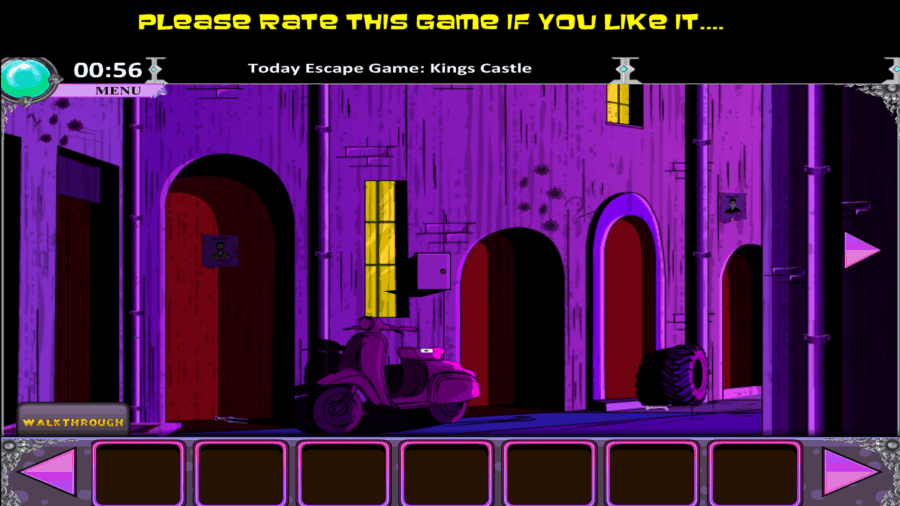 When the game starts to move in to the more interior environments, such as the Jewellery Store, things start to look a little procedural and lifeless. 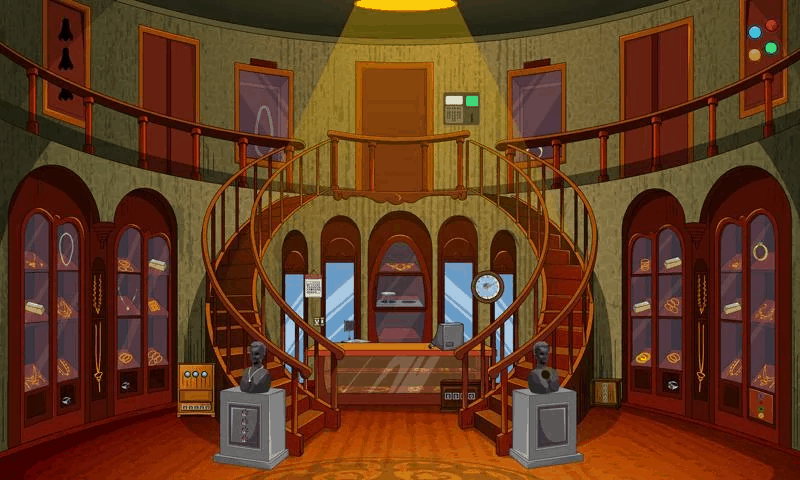 Of course, the gameplay is what a lot of people will be looking for in such an escape game, and for the most part, Adventure of J doesn't disappoint, asking users to deal with objects and such found in the environments throughout the City. 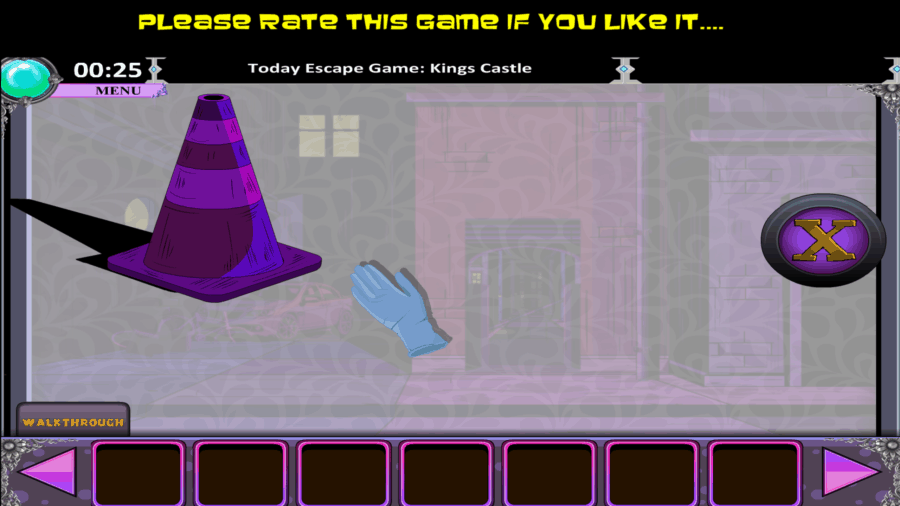 There are different items hidden away beneath each other, and these can be collected into the player's inventory to be used later on in future puzzles and such. Other aspects of the game include numbers and clues that users will need to remember in order to unlock puzzles and complete the game. 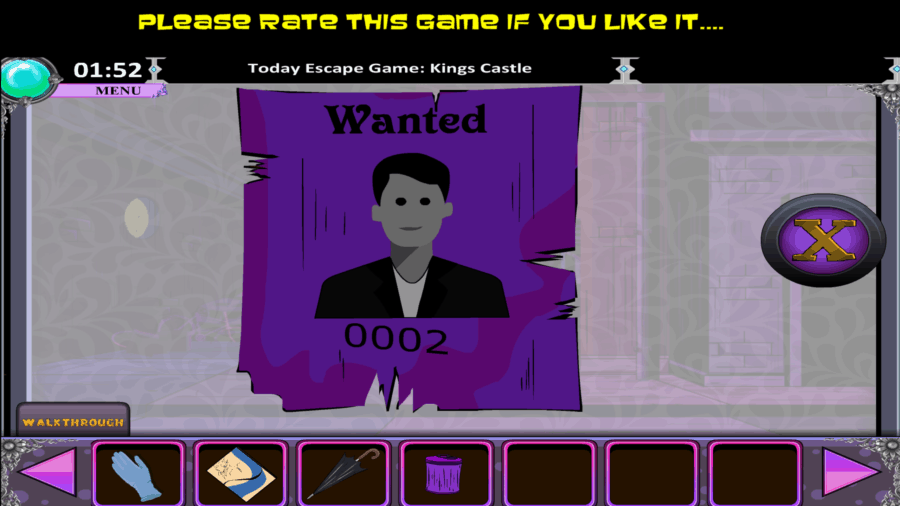 For those that find Adventure of J a little difficult, there's a link to a sort of walkthrough which appears to be some YouTube videos one after another. While this seems like a basic approach, it is a nice feature to see made available for players, and younger users will no doubt find this appealing. 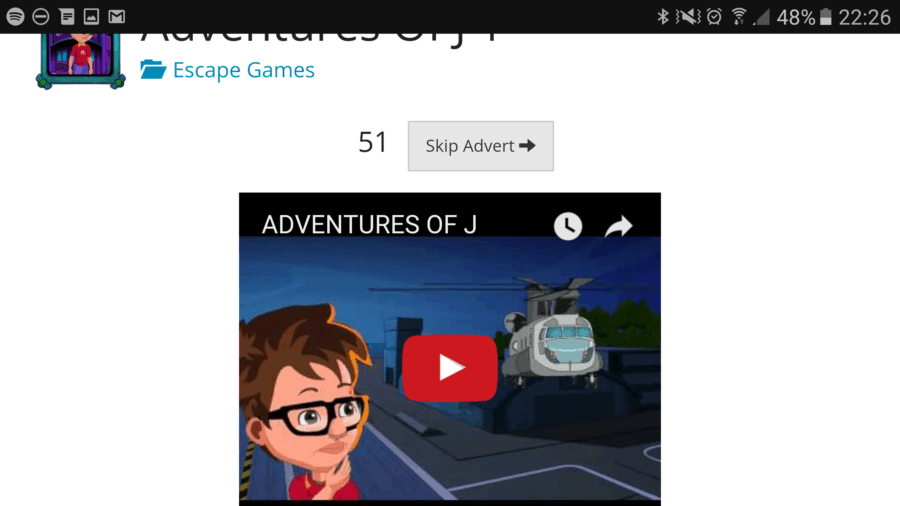 I don't want to ruin too much of the game, which is why I've not shown much from the rest of the game, but the story does evolve and the environments do get much better as time goes on. 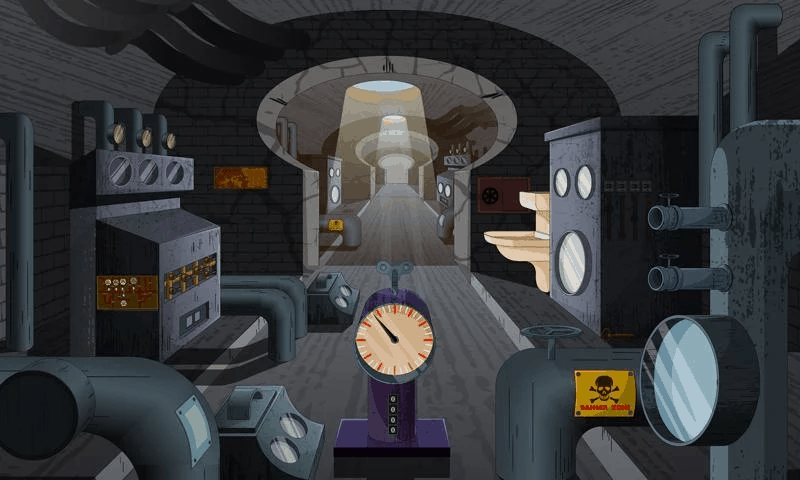 Escape games can be good fun, and there's a good variety of them available on the Play Store, but Adventure of J is something that seems to fall a little short. It's a really, really difficult game as well, one that doesn't really give players much of a chance to work something out on their own even. I've played loads of these games in the past, and while I've never really been terribly good at them, I've never found them as difficult as Adventure of J. Of course, this is probably why the developer has chosen to go with the inclusion of the YouTube video walkthroughs, which are nice but they could be worked into the app better. The overall presentation of the game could do with some work as well, as there's little in the way of sound effects and the voiceover feels as if someone tasked Microsoft Word to read the script aloud into a microphone. Needless to say, those that are looking for something a little different will enjoy Adventure of J, but more so because it's just that, different, rather than because it's a great game overall.

Overall, Adventure of J is the sort of game that perhaps plays a little too hard on the Hidden Object genre without giving players something a little different as well. There's no real voiceover and the English used in the introductions and cutscenes is a little clunky. The gameplay itself is good, but could benefit from an easy mode and some more straightforward puzzles and such.