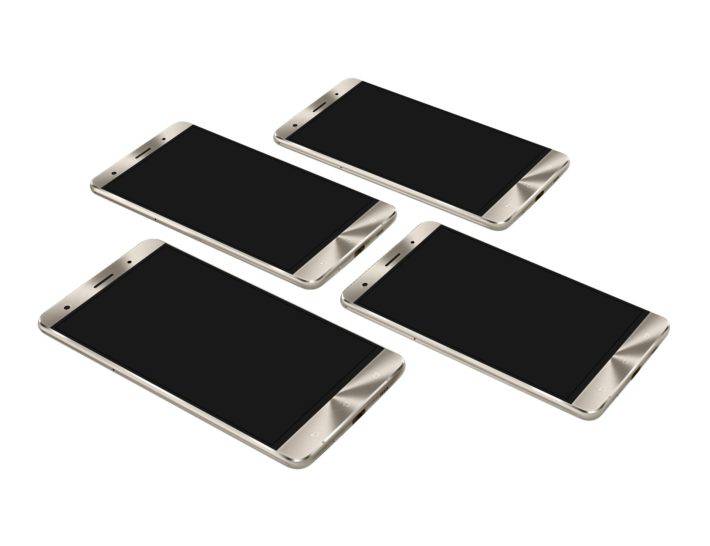 The ZenFone 3 Deluxe is made out of metal, and its antenna lines are basically invisible thanks to ASUS' design. The phone ships with a 5.7-inch fullHD (1920 x 1080) Super AMOLED display, 6GB of RAM and 64GB / 128GB / 256GB of expandable internal storage. The 23-megapixel snapper is placed on the back of this device, and an 8-megapixel shooter can be found up front. The 3,000mAh battery is also a part of this package, and the device comes with Android 6.0.1 Marshmallow out of the box, while the ASUS' ZenUI 3.0 skin is available on top of Google's operating system.