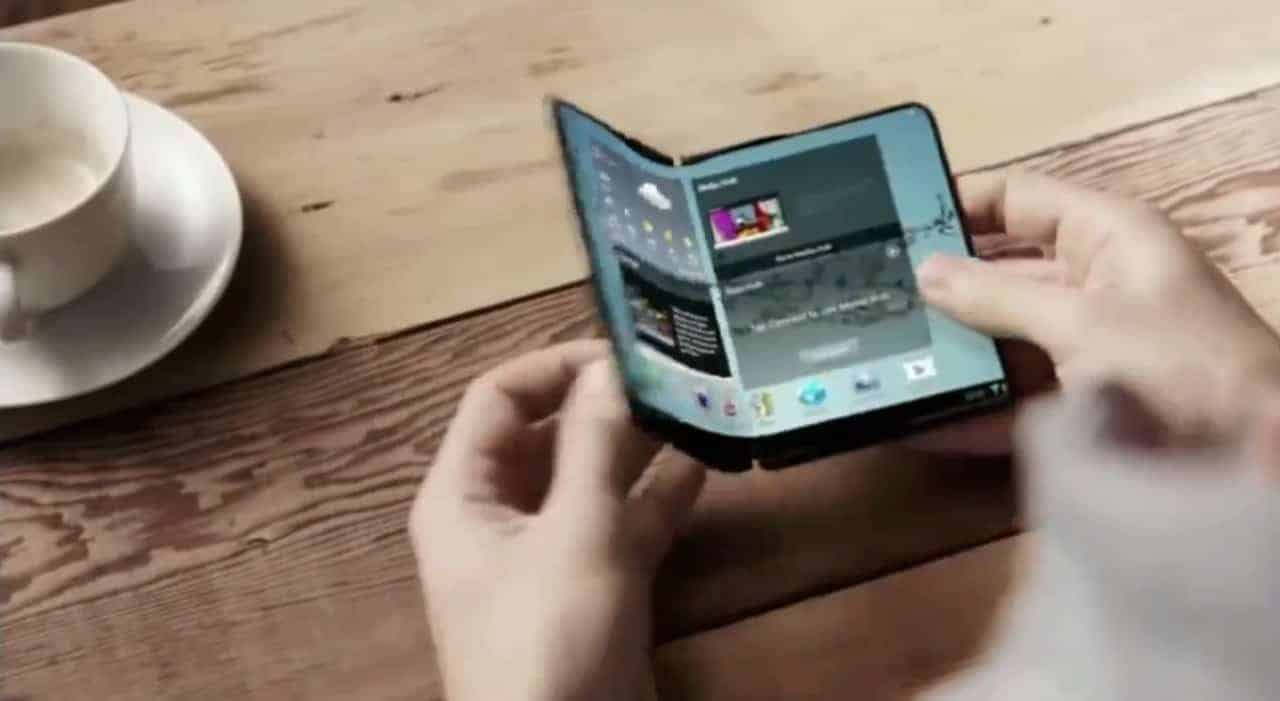 Gregory Lee, the head of Samsung North America, has stated that bendable 'phone screens are "relatively right around the corner." Gregory explained that flexible screens are technically possible but have been "very difficult to manufacture at a reasonable cost." He was speaking after a report highlighting how Samsung could launch flexible smartphones next year, and how these devices could be more significant than the flagship 2017 Galaxy S launch. Samsung have been showing off flexible displays for a decade now, so there is no doubt that the technology is available: but very expensive and for the most part, seemingly without a killer purpose. We have already seen how Samsung have used deliberately curved displays in devices such as the 2011 Nexus S, which featured a curved, 4.0-inch AMOLED panel, through to the Samsung Galaxy Note Edge, Galaxy S6 Edge and later, similar, models.

However, over the years and indeed very recently, we've seen how flexible displays could form a key part of a smartphone or tablet – if the entire device were also flexible, this would greatly increase the utility of a flexible screen. Hardware manufacturers have been working on building devices based around flexible display technology but one of the problems with this approach is that the underlying hardware is not flexible: the chipsets, memory modules and even batteries cannot so readily be flexible. Instead, companies are building smartphones and tablets to consist of several rigid structures joined by a flexible bond, with a display pasted on the outside. This approach has another potentially interesting benefit: if the manufacturer were to adjust their design, it could be relatively easy to design individual components to be replaceable and form part of a flexible smartphone. It's an interesting idea that does not yet appear to have been picked up by the market.

Meanwhile, next year is a little over six months. Gregory's other remarks include how he believes 5G networking technology will take off sooner than expected and that carriers will remain an important part of the 'phone distribution chain. These comments are interesting because the 3GPP, the mobile networking standards organisation, is yet to determine the 5G standards. As for the comments on how the carriers will remain a part of the smartphone distribution channel, this is in reference to something of a sea change we are witnessing in the industry where a number of companies are offering smartphones directly to the public without involving a carrier.