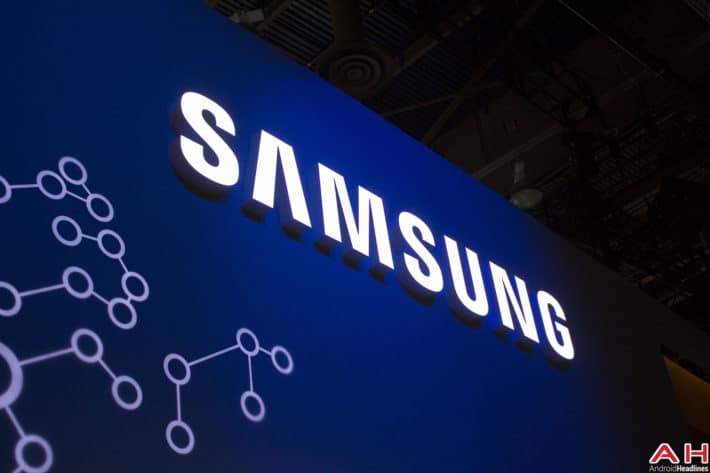 Over the past couple of years, iris recognition technology seems to have taken a back seat to fingerprint scanners. Only a handful of mobile devices has been released with iris recognition technology, while in contrast, most smartphone manufacturers today have equipped their latest high-end devices with fingerprint scanners. That’s not to say that iris scanning technology is dead, and in fact, Samsung recently brought the topic back into the headlines following the release of the Samsung Galaxy Tab Iris in India. But while the aforementioned slate was launched for businesses and Indian officials, the South Korean tech giant is now giving signs that iris scanners could soon become widely spread.

Samsung recently applied for trademarking the “Galaxy Iris” and “Galaxy Eyeprint” monikers in Europe, and today, the same brands have been trademarked in both South Korea and the US. This could be an indication of Samsung’s intentions to bring iris scanning technology in the mainstream, not only in India and Europe but in its homeland and the United States as well. While it’s unclear what products will make use of the company’s iris recognition technology next, there is a possibility that the upcoming Samsung Galaxy Note model (whether it will be called the Galaxy Note 6 or Galaxy Note 7) will be treated with this range of sensors.

Samsung has been experimenting with iris recognition technology for several years, and the first rumors to suggest that iris scanners will be implemented on a flagship phone date back to early 2014. At that time, rumors had it that the Samsung Galaxy S5 could debut with an iris scanner in tow, but as we know, this wasn’t the case and instead, the aforementioned device was launched with a swipe fingerprint scanner embedded in the home button. In fact, the first smartphone to introduce iris scanning technology was the Fujitsu Arrows NX F-04G released in 2015 in Japan through local carrier NTT DoComo. Not many similar devices have been released since, but assuming that Samsung will include iris scanning technology in its upcoming flagship phone and will manage to impress, it’s likely that more smartphone makers will follow in its footsteps soon after. Then again, trademarking a moniker doesn’t necessarily guarantee a product’s release on the market, and only time will tell if something will come out of Samsung’s “Galaxy Iris” and “Galaxy Eyeprint” brands.