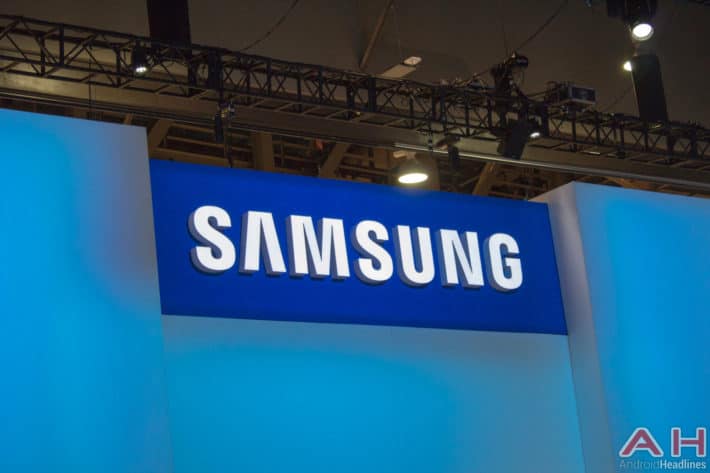 Although there is still next to nothing known about Samsung’s next flagship Note device, leaks and rumors are still swirling about what the device will have to offer. Rumored to be hitting the market under the name Galaxy Note 7 instead of the name Galaxy Note 6, a recent leak suggested that Samsung may be preparing to send the phablet into mass production in July, while another rumor from a few days earlier suggests that Samsung will be using a curved edge screen for the device this year. Now the latest leak is suggesting that there will be a non-edge model of the Galaxy Note 7 coming to market as well.

With the new leak suggesting a non-edge model of the Galaxy Note 7, it’s possible that Samsung could be looking to offer consumers a choice of two different variants of the phone, one with a curved edge screen and one without, just like they did with the Galaxy S7 and Galaxy S7 Edge that launched earlier this year. The leak lists off a model number for what is likely the next Galaxy Note, but this isn’t the same model number which points to the edge screen variant of the phone, which was listed as SM-N935G, rather it’s a new model number SM-N930F which has surfaced over on Samsung’s website.

Having said that, the model number is all the information there is to go off of, with no other detail to explain anything about the device. It’s also been suggested recently that Samsung may not offer a non-edge model of the Galaxy Note 7 at all this year, so at this point the non-edge model should be considered just a rumor until there is more detail or any confirmation from Samsung. The company is expected to unveil the next Galaxy Note in the beginning of August, on August 2nd according to a leaked screenshot of an invitation which appears to show details of the upcoming Unpacked event, along with a set of curved lines which vaguely seem to make up the shape of number 7. Samsung may or may not offer two screen variants of the Galaxy Note 7 this year, as they seem to want to keep their product line more unified and less confusing for consumers.