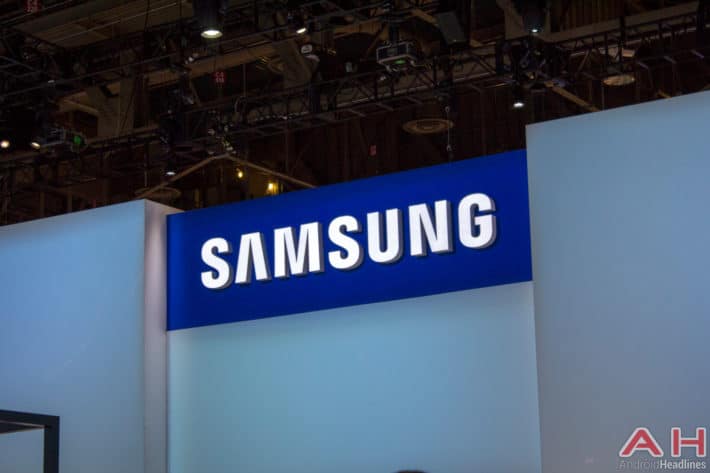 Samsung continues to remain the largest semiconductor company in the world even with heightened competition from a number of multinational tech firms, like Intel, Toshiba, SanDisk and SK Hynix. However, even as Samsung's semiconductor business continues to earn billions every year, the company's senior executives have now revealed something that many believe is indicative of the future of electronic data storage. With the demand for SSDs (Solid State Drives) increasing exponentially from the consumer and enterprise sectors alike, Samsung has now announced that it will reduce its DRAM production while pouring more money into its NAND flash business going forward.

Samsung made this announcement at an investor relations (IR) event that was held earlier this month. The events were held in New York, Boston and Seoul for institutional investors, with the company putting emphasis on 3D NAND flash, OLED and smartphone sales. While Samsung had earlier reported a fall in its DRAM sales, other semiconductor companies are also said to be contemplating on cutting back production of DRAMs thanks to a shrinking market for the product. On the other hand, sales of NAND flash storage chips are on the rise, and high demand for the product has apparently allowed the South Korean manufacturer to increase its operating margins in the segment from 17% last year to a projected 25% this year.

So enthusiastic is Samsung about the state of the global NAND flash market, that it is believed to be prepping to add a 17th line at the Hwaseong plant in Korea to manufacture just 3D NAND chips. The company already produces V-NAND chips at its facilities in the Xi'an province of China, and many observers are also of the opinion that the company will start manufacturing 3D NAND flash chips at its upcoming Pyeongtaek facility that will only be operational in the middle of next year. The NAND flash market, being more lucrative than the DRAM market, has more players vying for a share of the pie, but by the end of last year, Samsung was already the largest player in the industry with a 31.6% market share. Toshiba (18.3%), SanDisk (17.6%), Micron (13.4%), SK Hynix (10.7%), Intel (7.5%), Macronix (0.7%) and Powerchip (0.2%) are some of the other major players in the market.