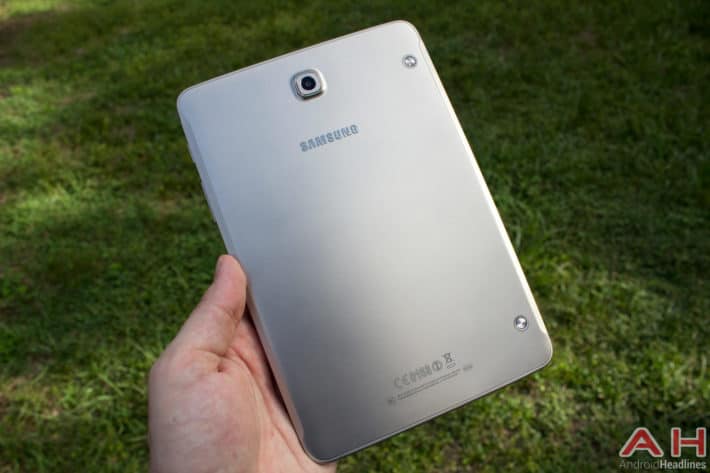 These aren't the only two tablets getting CyanogenMod 13 Nightlies however. The Galaxy Note 8, is also getting Nightlies. Having been announced at Mobile World Congress in 2013, the Galaxy Note 8 was made available in April of 2013, and was the first tablet from Samsung to feature a physical home button. It was also one of the few tablets to feature the S Pen, which was an addition that many were excited to see coming to Samsung's tablets like the Galaxy Note 10.1. The tablet is now about 3 years old, so naturally it's not getting updates from Samsung anymore. But, you can still get Android 6.0 Marshmallow on your Galaxy Note 8, thanks to CyanogenMod 13 Nightlies which are now available.

You can get nightlies for these devices from the source link below (Galaxy Tab S2 9.7 LTE is the 'gts210ltexx', and the Galaxy Tab S2 9.7 WiFi is the 'gts210wifi'). Remember that CyanogenMod does not come with Gapps (or Google Apps), so you'll want to flash those as well, especially if you want the Google Play Store, Gmail, Google Drive, etc. Additionally, you'll need to root your tablet to flash these nightlies. Which means voiding your warranty. If your warranty isn't yet completed, it's a good idea to wait until it is. In case something happens, that way Samsung will still fix your tablet for you. Also important to note that most Samsung features won't work with CyanogenMod installed, and the camera won't be as great either, due to proprietary software within Touchwiz.