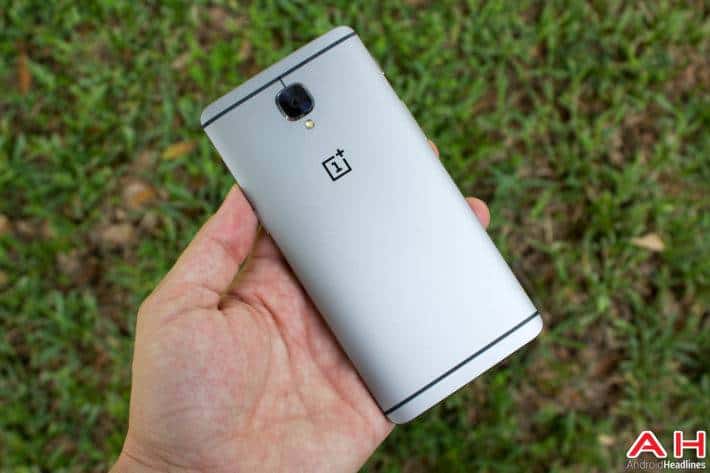 The OnePlus 3 which was announced yesterday, comes with a huge amount of RAM, 6GB of RAM to be exact. It also comes with Snapdragon's most powerful processor at the moment, the Snapdragon 820 SoC. So wouldn't one expect this flagship device to beat other flagships which come with a lower amount of RAM in a speed test? Well not necessarily as a video posted on YouTube by tech channel C4ETech proves.

In the speed test comparison video, the OnePlus 3 is pitched against Samsung's Galaxy S7 Edge which is arguably the best Android flagship device of the year. The Galaxy S7 Edge is powered by the Exynos 8890 SoC. To ensure that the comparison was done fairly, all power saving options on both devices were turned off and they were connected to the same wireless network plus all background apps were cleared. To time the speed, the stopwatch on both phones were turned on and the time taken for the devices to complete each round was recorded. A total of 3 rounds were held.

In the final round, to see if it makes any difference, the animations were turned off. However, the Galaxy S7 Edge still won the round with a time of 90 seconds compared to the OnePlus 3's 132 seconds. A 42 seconds difference. This just goes to show that the amount of RAM in a device isn't everything when it comes to speed and retaining apps in the background. The processor and good RAM management counts too. Hopefully OnePlus will release an OTA update soon to improve the RAM management of its latest flagship. The speed test comparison video can be viewed below.