With their Project Tango smartphone being unveiled on Thursday, a few pictures of what the smartphone could look like have appeared online. Now we’re thinking that these are fake for a few reasons. This phone looks nothing like the Project Tango device they showed during their keynote at CES 2016. Now it is possible that during the past 5 months that the design has changed. As smartphones do go through many prototypes before the final smartphone is unveiled to us and sold to customers. But another hint is that the back of the device simply says “Tango” and not “Project Tango”. Additionally, the Project Tango logo is slightly different. Leading us to believe that these images are fake.

The back of the device does appear to have three cameras. Two of which appear to be in one module and will likely be used for Project Tango’s features, while the third camera is a bit larger and will probably be the standard camera found on most smartphones. Below that is the fingerprint sensor. Now the back may look a bit busy, but remember, this is a 6.4-inch smartphone here, so there’s plenty of room for three cameras and fingerprint sensor. The front of the phone looks pretty familiar, with three capacitive buttons, a front-facing camera and a huge display.

Like we mentioned already, there’s a likely possibility that this is not the Project Tango smartphone, and just a mock up that someone created. So we’ll be taking this with a huge grain of salt, but we should learn all of the details on the Project Tango smartphone from Lenovo in the next few days, as Lenovo’s Tech World is set to begin at 10AM PST on Thursday, June 9th. 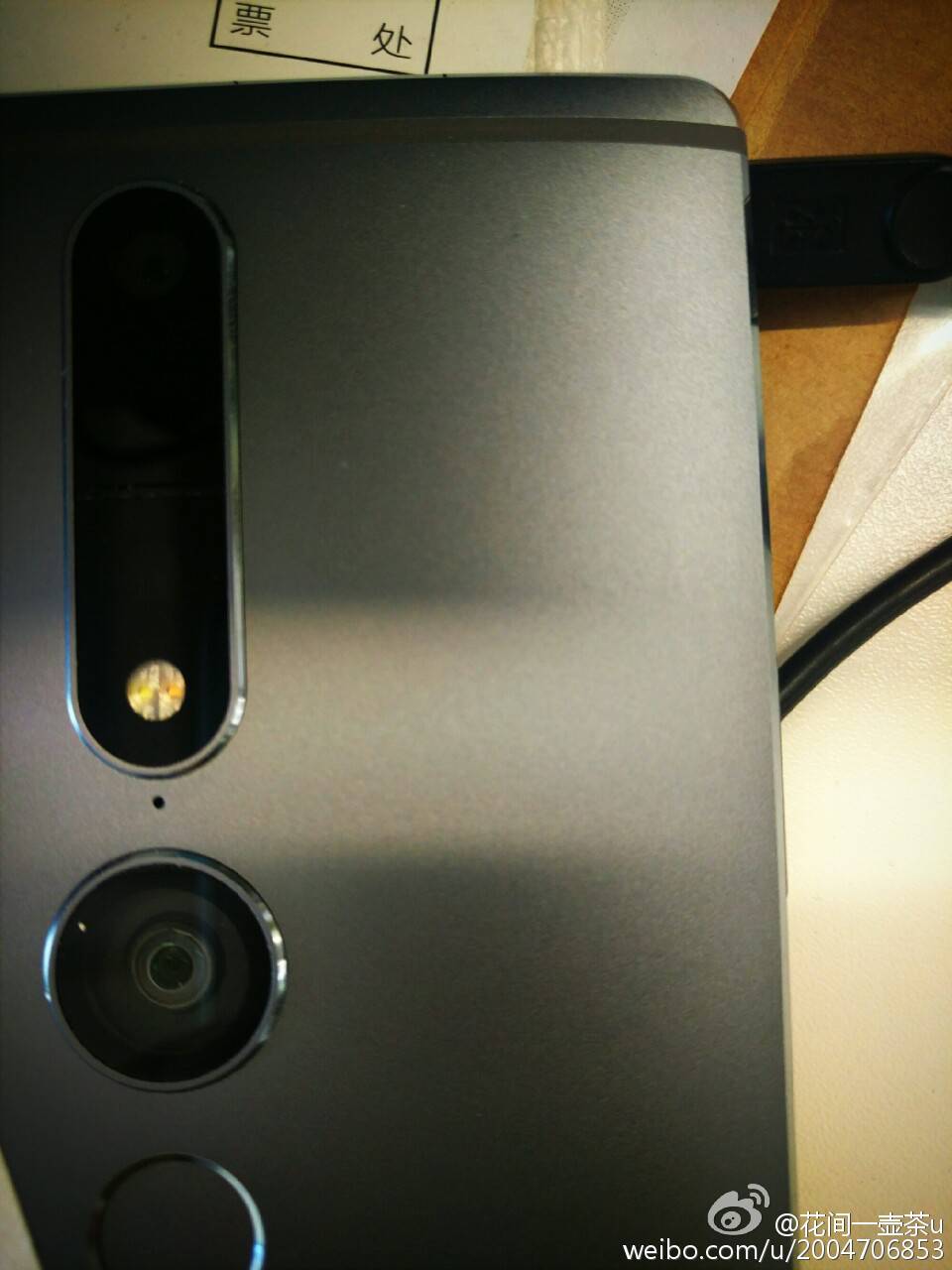