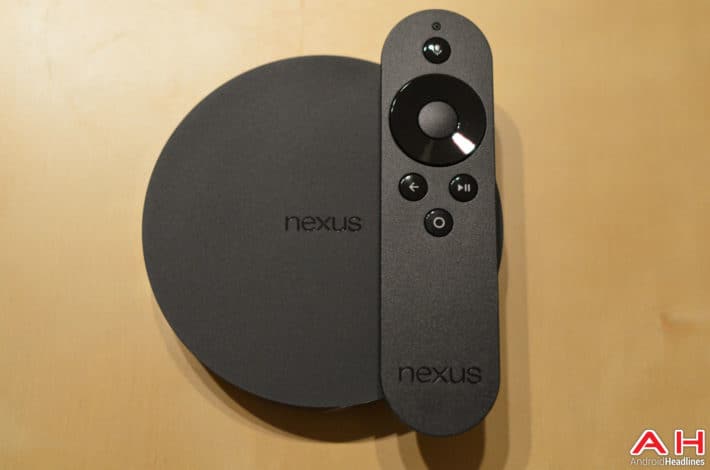 The Nexus Player has for a long time now been a cause for debate within the Android TV world. The primary reason for the debate is the fact that it just has not been available to buy from any of the major retailers for months. While it was still being listed on the Google Store, that also changed recently with the Google Store taking the page listing offline. Essentially, confirming that the Nexus Player was no longer an active or available product. This of course has led to some speculation as to whether a new Nexus Player could be announced this year and while that is possible, next to no rumors have come through confirming the arrival of a new Nexus Player. However, regardless of whether a new Nexus Player does come or not, it could be the case that a refreshed Nexus Player is on the way.

It seems recent FCC filings are now suggesting that a newer version of the ASUS Nexus Player is en route. To all purposes, this does seem to be the same Nexus Player and even does come under the same FCC ID number which is a big indicator that this is not a new product as such. However, various aspects have been changed. For instance, the details confirm the refreshed Nexus Player will come sporting a modified Wi-Fi antenna layout, as well as an updated system power circuit, an updated RF circuit and an updated system circuit components.

While this might not sound like much of a change in the grand scale of things, it is possible that this refreshed version does come with other changes that have not been described in the FCC documents. So we could be seeing an updated version of the Nexus Player which although looks the same, is quite different inside. Although, it is rather early to tell at the moment either way. While the FCC changes are being noted, there is no telling what this actually means as of yet. That said, if a refreshed version is on the way, this could be some explanation as to why the Nexus Player was very recently pulled from the Google Store.