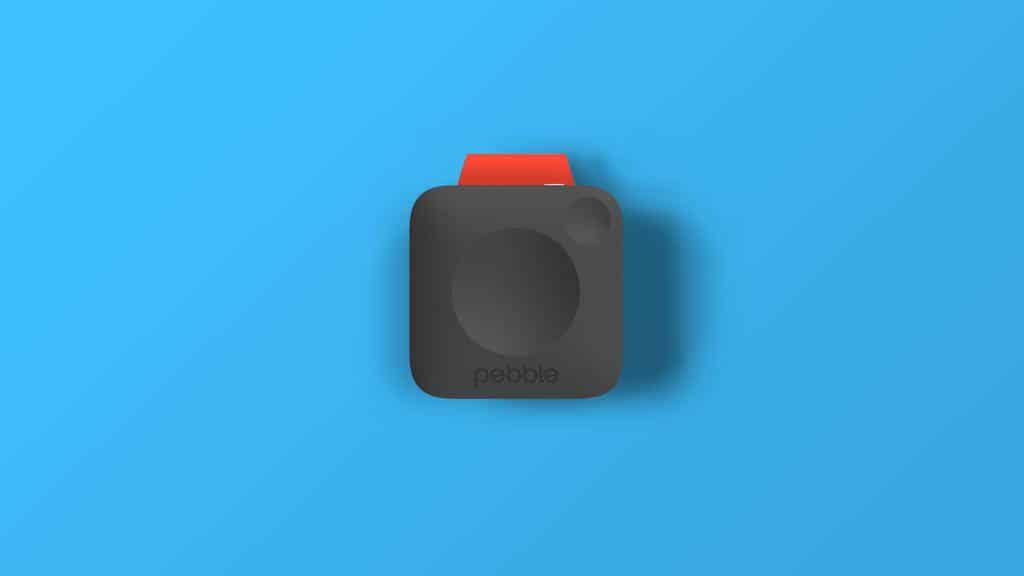 A couple of weeks back Pebble began teasing an announcement for May 24th, which led many to believe that Pebble would either be announcing new devices or holding a sale that would allow savings on multiple smartwatch purchases. When the time came, Pebble ended up doing the former and announced three new devices which included the Pebble 2, the Pebble Time 2, and a third device known as the Pebble Core which was a tiny square shaped wearable designed to allow people to leave their cell phone at home. It clips onto clothing or a bag or really anywhere, and it supports 3G connectivity as well as GPS with the ability to stream Spotify and create voice notes. As part of the official announcement, Pebble stated in their initial blog post that the Core will also talk to Amazon's Alexa, but today they have announced that it will be integrated with the device at launch.

While the news of Alexa integration is great all on its own, Pebble's commitment to making the functionality available at launch is likely to entice a few more backers and buyers, so as soon as people start receiving their backer units or their retail units when it releases, they'll be able to start using Alexa features right away. Since the Core allows you to stream music via Spotify, and Alexa allows users to start listening to music just by speaking, those who use the Core during a run or any other exercises or activities will be able to simply clip it, connect their headphones, and tell it to start playing music.

This is the Alexa Voice Software after all, so there are numerous other possibilities as well like ordering pizza and shopping for stuff on Amazon, among many other things such as reviewing your Pebble health summary, controlling smart home devices, and getting weather or traffic updates. The Pebble Core isn't expected to start shipping until early next year, so while Alexa integration will be a huge boon for those that pick it up, there is still quite a bit of time until it'll be available. In the mean time, users who have yet to check out the way Alexa works can give the simulated Echo speaker a shot which Amazon launched recently on the web as a browser-based tool.