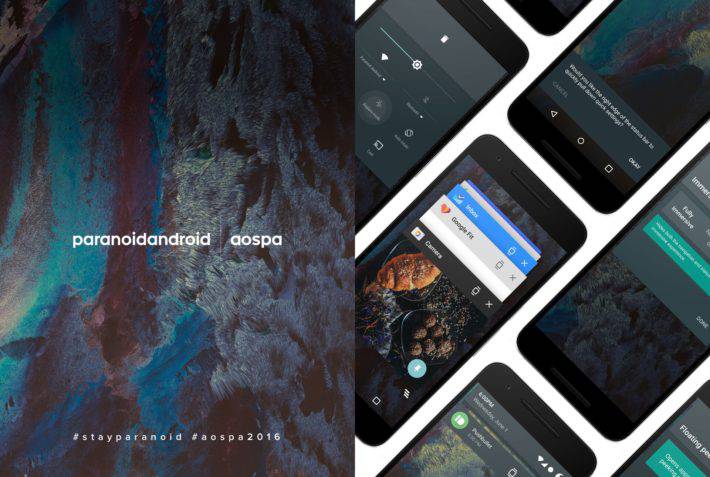 Android has a great many features that gives it tremendous appeal. That the software is mostly open source means that it can relatively easily be modified and improved, or at least changed, to suit the task at hand. The software can also run on a wide range of different hardware, which means it’s possible to get Android running on all manner of devices from smartwatches through to low end handsets, to flagship models, tablets, laptop-type computers, point of sale terminals, cars and more! One reason why manufacturers have been keen to adopt Android is because in the past they have been freely able to apply their own design stands over the top by tailoring their flavor of Android so that it looks similar for customers moving from other devices. However, whilst a manufacturer can change the look and feel of the Android platform, providing it meets Google’s requirements it can still access the Google Play Store and so customers benefit from over a million third party applications.

Over the years, Google has reined in some of the freedom it has afforded manufacturers. There are a few reasons for this but one is that Google recognizes it is important that devices are able to be kept up to date with the latest security patches. And ever since the original consumer device, the HTC Dream, coders and programmers have been busy modifying Android to make it into something better. As the number of Android devices multiplied, so too have the custom software builds available for the device and we have seen an entire cottage industry providing alternative ROMs to the factory standard. One of these ROM providers goes under the name of Paranoid Android. Over a number of years the Paranoid team produced a number of compelling custom ROMs for a range of devices, initially concentrating on the Nexus range of devices, but in October 2015 the team announced they were taking a breather. We’ve good news today: they’re back.

Earlier in the week, the Paranoid Android team made a public Google+ post explaining that the team is back and are relaunching the AOSPA ROM for a number of devices, again concentrating on the Nexus range but also adding the OnePlus and a select few Sony models. When it comes to the Nexus range, it seems that devices from the Nexus 4 and later are supported, so this means the Nexus 4, 5, 5X, 6 and 6P smartphones, some Neuxs 7 models and the Nexus 9 – the Nexus 10 isn’t mentioned in the line up, but all three current OnePlus devices – the One, 2 and X – will be supported. The Sony Xperia Z2 Tab Wi-Fi and Sony Xperia Z3 Compact models are also supported. The reason for the relatively limited devices that are being official supported is that the Paranoid Android team are striving for the best experience on these devices.

The team has been bolstered with new members and the Google+ post mentions that they have individuals capable of working on everything from low level coding, aesthetics and the user interface, to motion design and testing. It also mentions a couple of Paranoid Android’s main features, which are the floating application windows, the customizable Quick Settings menu, support for the CM Theme Engine and the Immersive Mode. Given the larger team make up and what appears to be considerable interest in the project, it is possible that the Paranoid Android team may add more devices in the coming months.