Last week we discussed whether it was worth upgrading from the OnePlus 2 (after upgrading already from the OnePlus One) to the OnePlus 3. At the time, the latest OnePlus installment had yet to be announced, so much of the details of the latest device had yet to be confirmed. That has all changed now though as OnePlus has lifted the curtain on the OnePlus 3. And to be quite honest, it looks to be a pretty nice smartphone. On paper, the OnePlus 3 comes touting pretty much the best-in-class specs. There is a whopping 6GB RAM included, as is the Qualcomm Snapdragon 820 processor. Storage is set at 64GB, although there is no option to expand. Fast charging is included by way of ‘Dash Charge’ (which sounds more like a detergent than anything else). There is also a 16-megapixel rear camera, as well as an 8-megapixel front-facing camera, Android 6.0 (Marshmallow) and the prodigal OnePlus son has returned, NFC.

So on paper, this is a powerhouse smartphone. It is not really a ‘2017 flagship killer’ and thankfully OnePlus has not touted anything of the kind this year, but for right now, it is a spec contender. One which can stand among the best smartphones of 2016 and does even outclass one or two in certain departments. However, and this is a big however, ‘on paper’ is a very small part of providing a good service/product to consumers. While most of the spec battles and comparisons will be fully in favor of the OnePlus 3, when it comes to after-sales, OnePlus is anything but a performer. In fact, this is what fueled much of the talk last week on whether it was worth upgrading to the OnePlus 3. After all, there was never any doubt that OnePlus would cram all the specs under the sun into the OnePlus 3, but that is not always enough. Both the OnePlus One and the OnePlus 2 did the same thing and offer consumers a spec-heavy smartphone at an affordable price. However, after owning both the One and 2 and using them solidly as a daily driver, the best advice that can be offered to anyone thinking of switching over to OnePlus for the first time, is beware the aftercare. Specifically, beware of updates. 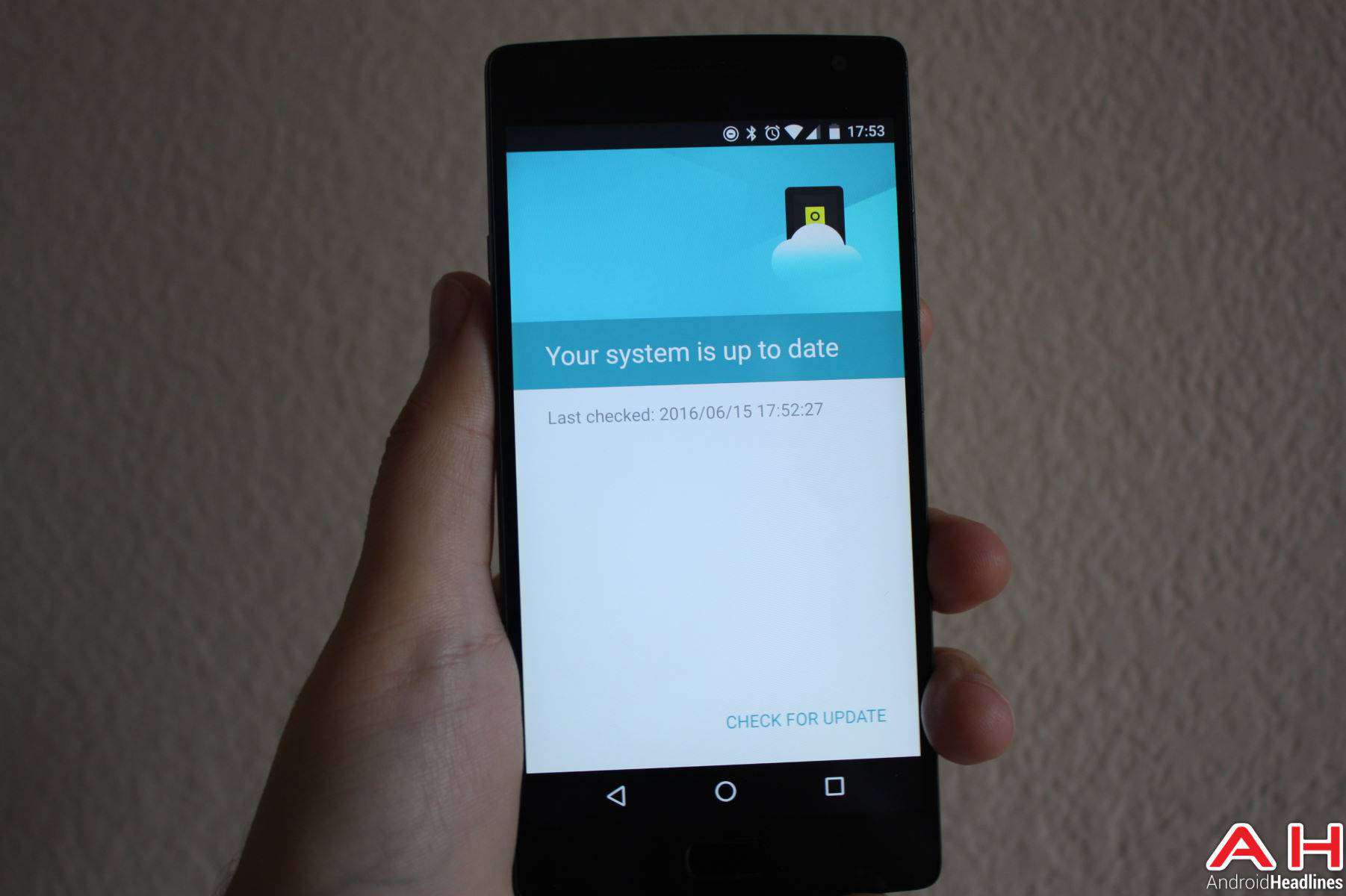 This is and has always been a major hurdle for OnePlus. At the time of launch, the OnePlus One came with the added benefit of having Cyanogen OS installed by default. This meant the device came with software which was extremely user-centric. An approach which effectively guaranteed a stable and excellent software experience, as well as routine and regular updates. Although before the OnePlus One’s life cycle ended, Cyanogen and OnePlus unceremoniously fell out and as a result, OnePlus Ones coming off the production line started to emerge running on the company’s own recently (at the time) developed OxygenOS. And there is where the real update issues began to surface.

From this point on and following the initial OxygenOS roll out, updates were very random and certainly not routine. This all occurred during the time in which Lollipop was beginning to roll out through other manufacturers. As a result, owners of the OnePlus One will remember they had to wait quite a significant time before Lollipop did arrive on their Ones. Although, when it came to Lollipop, OnePlus was pretty much in line with Cyanogen with Android 5.0-based versions of both OxygenOS and Cyanogen OS rolling out around the same time. To be clear, this was not exactly a timely roll out as both Cyanogen OS and OxygenOS were rather late to the Lollipop game, with their updates arriving April 2015 – which was a year and a month after the One had been announced (April 2014), ten months after the One became available (June 2015) and six months after Lollipop had been introduced (October 2014).

Of course at the time, OnePlus was let off any major criticism as OxygenOS was a new operating system and one which was largely understood to be a product of what was essentially a skeleton development crew (by comparison). As such, once the OnePlus 2 was announced, it was naturally assumed update cycles would be greatly improved with the second-generation device. However, they were not. If anything the update cycle seemed to be as bad, if not worse with the OnePlus 2. This was a smartphone which was first announced in July 2015 (note three months after the One received Lollipop) and one which became available (sort of, as it was invite-only) in August of 2015 and naturally, running on Lollipop. By this time, Marshmallow had already been introduced at Google I/O in May and this was followed by the full unveil in September and the code being uploaded to AOSP in October. From this point on, the race to Marshmallow began with a number of manufacturers in December all beginning to tout their various OTA ETA dates. OnePlus was no exception with the company stating they would release Marshmallow for the OnePlus 2 within three months (of the December date). Which put the ETA at and around March 2016. 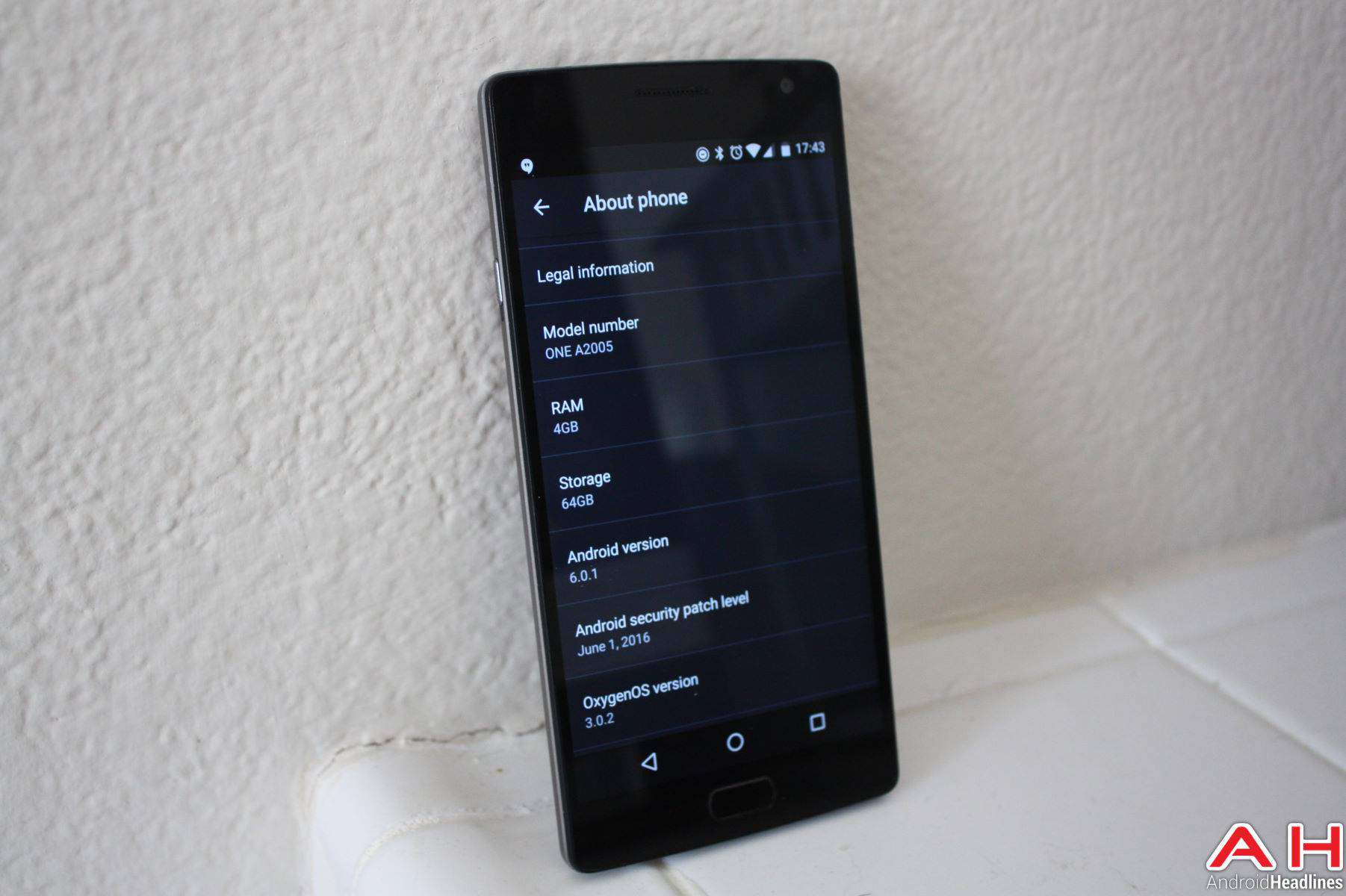 Now it is clear that OnePlus product (hardware) cycles are shortening, as the 2 became available in August and the 3 is now available in June, but the software update cycles are not, which could be seen as a clear indication of where their priorities lie. They can bring a whole new smartphone to market in a shorter turnaround time (good for them), but cannot turnaround a major update in a timely manner (not good for device owners). While the 2 and the 3 both took about six months to roll out their next major software updates, the time-frame between the One receiving Lollipop and the 2 being released was three months. In contrast, the time-frame between the 2 receiving Marshmallow and the 3 being released was one week. Which does clearly indicate an emphasis being placed on the hardware aspect of the business. Which in truth, should not be the case. At this point, OnePlus needs to start focusing more on the software side of things and ensuring that its already-established customer-base is getting as good of a product after purchase, as they do at the point of purchase.

Things are a little different this year though. In addition to the 3 becoming available to buy earlier in the year (June compared to August), the next Android flavor, Android N has also become available earlier. The developer previews have been rolling out for months now (and the latest of which rolled out this week) and it is largely expected that the final release of N and the OEM-ready version will be available very soon, certainly earlier in the calendar year than it has been over the last couple of years.

This does almost guarantee that the OnePlus 3 will likely receive its update long before April-June of next year (or when the OnePlus 4 comes through), but so will every other manufacturer device. The issue OnePlus will face is whether they can provide the update in a quicker turnaround phase than in previous years. Most OEMs will likely be looking to have Android N either rolled out or in the process of rolling out before the close of 2016 and based on prior experience with OnePlus, it seems highly unlikely they will be able to match those times. This is in spite of OxygenOS being one of the most lightweight and stock-like versions of Android currently on the market.

So while many will currently be in the process of deciding on whether to buy the OnePlus 3, the one unspoken aspect during the launch that should be taken into consideration is updates. It is very easy to offer a great product at the point of purchase and OnePlus does offer great products for sale, but as the market becomes more saturated with viable (and affordable options), manufacturers do need to start finding new ways to differentiate themselves from the rest of the pack. Companies like LG and Motorola have gone the modular route while Samsung has gone the Edge route and HTC has gone the VR route, OnePlus does not have any of these USPs. In fact, if OnePlus does not pick up the update pace this time around, then they could actually negatively differentiate themselves from the pack, as a company who is too slow at providing major updates. A differentiation which has already started to take effect with some consumers. Now is the time for OnePlus to change that perception before it does begin to stick. If you need any further details on OnePlus updates, just ask a OnePlus X owner how they are enjoying Marshmallow. They’re not. 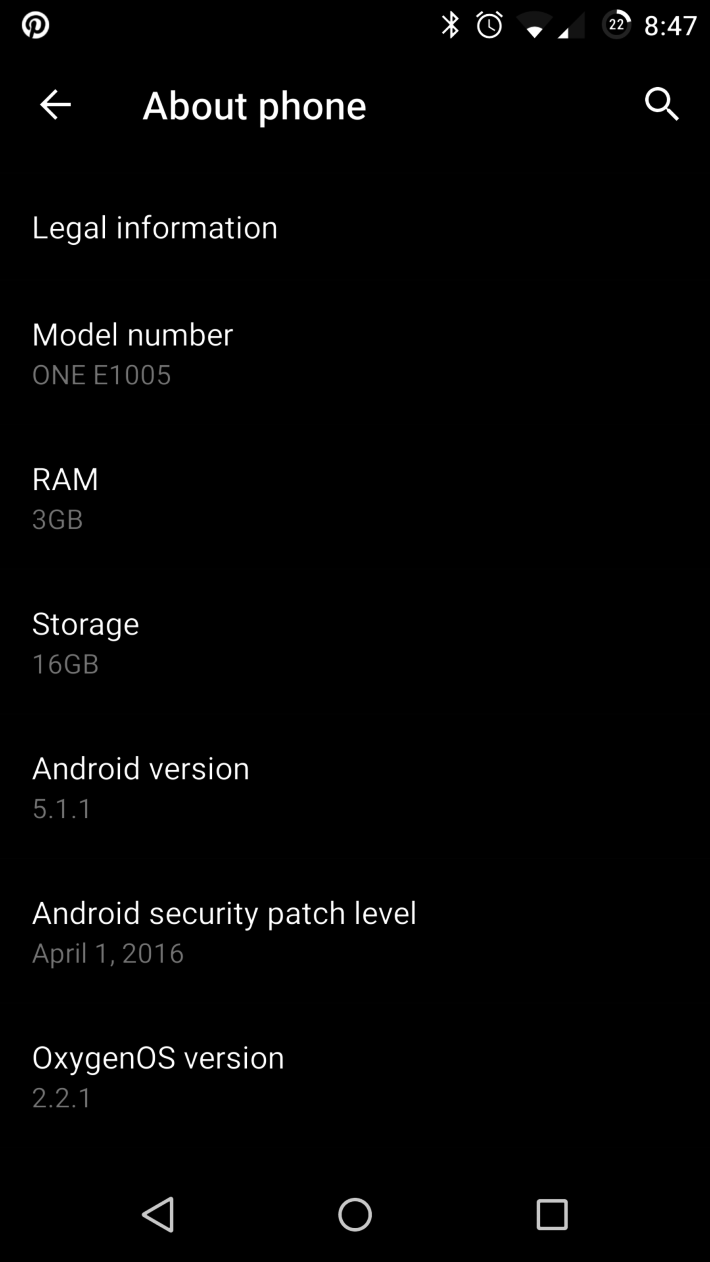