A little background, over the last two years a number of smartphones have passed my way and a number of them being major league. In fact, there is a Galaxy S7 Edge in the house right now. However, like a number of Android device owners, I am one of those who has pretty much exclusively been using a OnePlus device. The OnePlus One landed in the mailbox back in August of 2014 and that has been the daily driver in use right up until the OnePlus 2 landed in the very same mailbox. And now with a few days left until the launch of the OnePlus 3, I am left asking myself do I upgrade again or is it time to move on from OnePlus?

This is a question a number of OnePlus customers are likely now asking themselves. In fact, if truth be told, a number have probably already asked and answered that question. Two years ago there was massive excitement with OnePlus and they had a real solid following and instant customer base ready to buy the OnePlus One. However, over the course of the next 12 months and the many headlines that came through on OnePlus, a number of customers fell out of love with the company. Note, that is the company and not the device as many still regard the OnePlus One as an iconic device… and rightfully so. However, following the release of the OnePlus 2 and its lack of NFC and any fast charging technology, for some, that was the turning point with many opting to chose a different manufacturer device. To be fair, that was only some though and in spite of my initial reservations, like others, I opted to abandon the beloved One in favor of the 2. 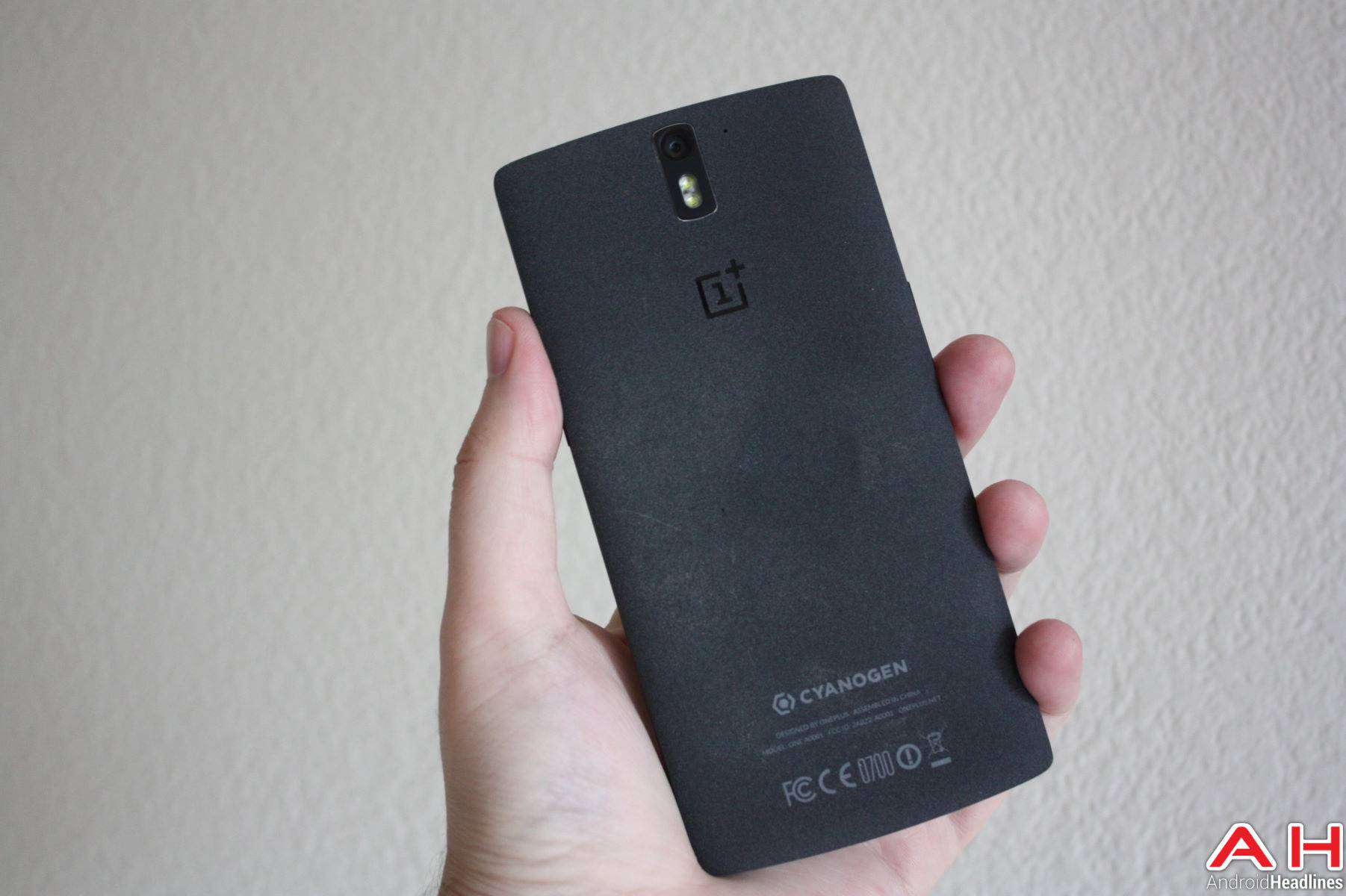 A year later and while a more maturer OnePlus has now emerged and gone are many of the social media tactics the company employed, a number of consumers who had stayed with OnePlus, are also now a little turned off by the company. This could just be a sign of the natural leveling out of customers, with the initial new company excitement subsiding and people now just viewing OnePlus as another company, another option to choose from. Although, for some this could also could be a sign of further disappointment.

While the OnePlus 2 has sold well, it has had its issues. This was put forward as a 2016 “flagship killer” and although we are now only in June, the OnePlus 2 does already feel extremely dated. With the likes of the Galaxy S7 Edge, the LG G5, the Moto Z and Tango, this is hardly a device which is still relevant. And that is not even taking into consideration the rest of the year and the devices that will come through like the Galaxy Note 6 (or 7), the HTC Nexus (or Huawei) or even the rumored LG G Flex 3. So in all honestly, the initial appeal which came with the OnePlus 2 did disappear quite quickly and while it is still an attractive phone, it is only an attractive phone in a world where there are many attractive phones and many more attractive phones.

Personally, one of the biggest concerns that has emerged from owning the OnePlus 2 is the updates. Whichever way you spin it, OnePlus is slow at providing major updates to their devices. While they can use the excuse that their development team is low-numbered, that excuse does become a little less usable when you take into consideration that their phone portfolio is low-numbered too. So there is no real reason why a dedicated team should not be able to push out their updates quicker. Even more so when we are talking about OxygenOS as this is a version of Android which is very close to stock Android. With the OnePlus 2 in particular, it actually seems as though they are getting slower at providing updates. While the OnePlus One was slow in getting Lollipop (with it arriving in April), the OnePlus 2 did not receive Marshmallow until June, this week in fact. Which also happens to be a week before the OnePlus 3 is set to debut. That is simply way too long to wait on an update and the warning signs were there. Over the last few months, the OnePlus 2 had started to feel a little sluggish. The software seemed to be starting to encounter numerous issues and causing routine problems – lagging, stalling, restarting and just generally, failing. This could have just been my device, but it could just as easily have been happening to many others. And to be clear, the Marshmallow update which only landed on the device on Wednesday night has already made a massive improvement to the stability of the software and fixed many of the issues. Now, the OnePlus 2 is largely running as smooth as the day it arrived. Which does suggest the software was certainly becoming problematic before the update and which only serves to prove the importance of updates and the need for OnePlus to be quicker at providing them. 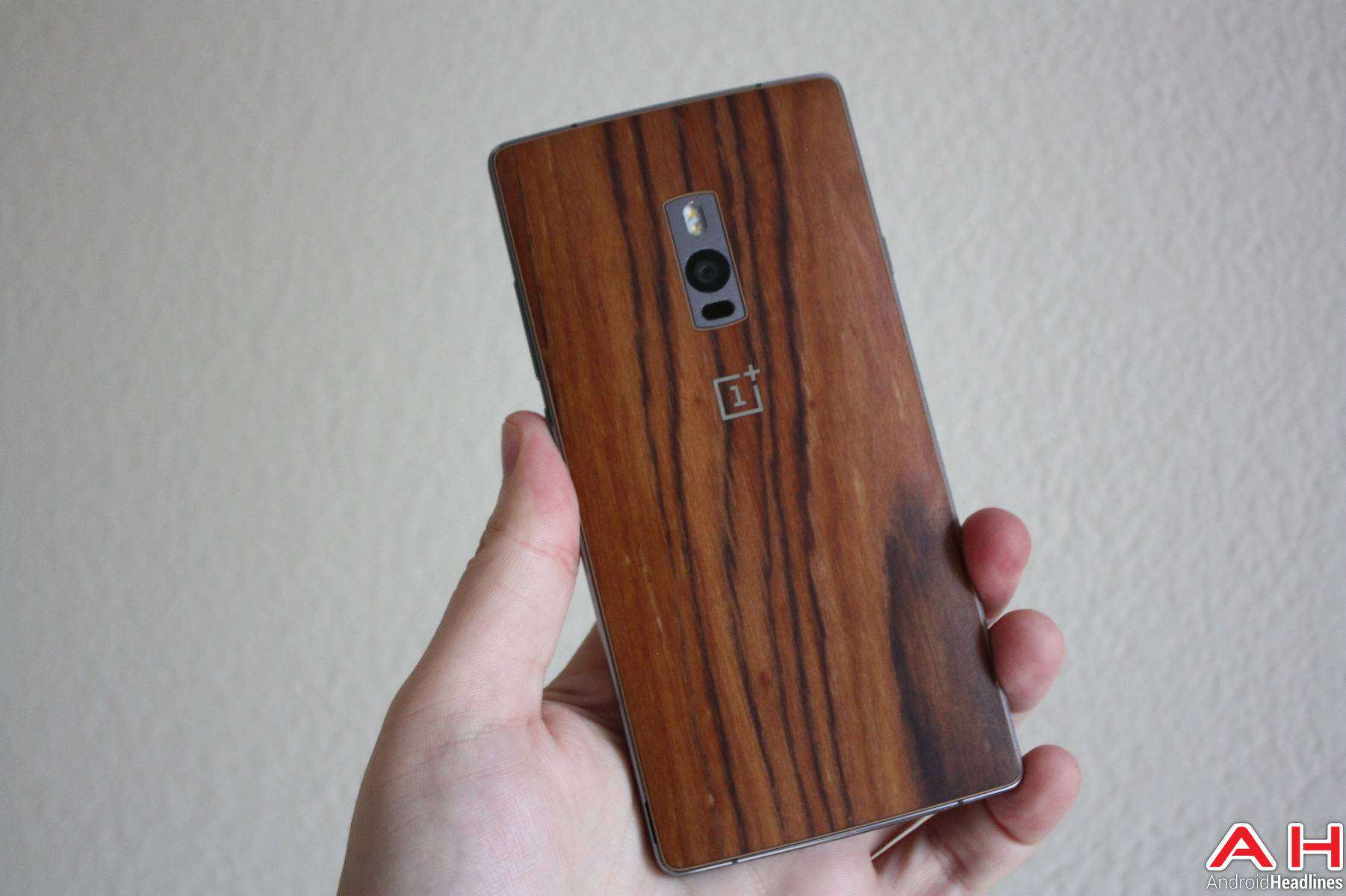 Which leads us to now and if truth be told, the road to Marshmallow and the OnePlus approach to updates is the single biggest reason that is now putting me off the idea of upgrading to the OnePlus 3. The next major update, Android N is unlikely to take as long to land on the 3 as Marshmallow did on the 2, but that is due to Google releasing the update already, albeit in a developer version. There is no doubt that manufacturers are already working with N and so the assumption would be that N will come to the 3 in a more timely manner. But this is more timely by OnePlus standards. Whether it will actually arrive in a timely manner compared to other OEMs remains to be seen.

Updates aside, what are we looking at with the OnePlus 3? Well, it is clear that in spite of those ‘NFC not mainstream’ comments last year, NFC will return with the 3. You can be 100% sure of this. OnePlus missed out on Android Pay last year, due to the absence of NFC and received very heavy criticism for it. So NFC will be rectified with this year’s model. As will fast charging. Every relevant device is now coming with some ability to charge quicker or wireless (or quicker and wirelessly) and OnePlus will have heard loud and clear that this is a wanted feature. So both NFC and fast charging will be guaranteed. At least, they have to be. The rest of the specs however, are rather standard and largely unexciting – 4GB RAM (maybe a 6GB RAM option), a Qualcomm Snapdragon 820, 32GB / 64GB storage (probably microSD), USB Type-C, fingerprint sensor and all the rest of the usual specs that one does now expect with a major device release.

Although, two aspects (based on the rumors) that are slightly concerning is the battery and the display. If rumors are correct, then we are looking at somewhere in the region of 3,000 mAh. Which is generally in line with the One and the 2. So we are not looking at much improvement in capacity, which does further highlight the importance of the fast charging for this year. Otherwise, we are looking at literally no improvements to battery life. The second concerning aspect is the screen with all indications pointing to a 5.5-inch 1080p display. Sound familiar? Well it should. This is the same size and resolution screen that was on offer with the One and with the 2. So again, if rumors are correct, we are not looking at much of an improvement with the screen either. While everyone is aiming for QHD, OnePlus seems content with 1080p. While this is not particularly a massive issue, as the display is pretty good on the 2, it does not offer much by way of excitement or motivation to upgrade from the 2. 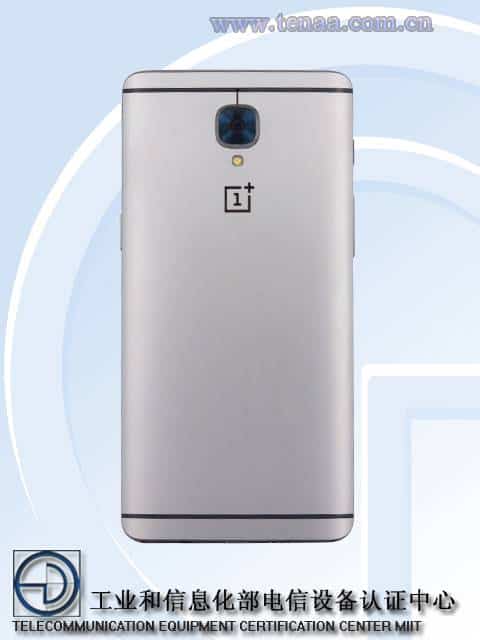 Then there is the design. Again, if rumors are correct then the OnePlus 3 design is going to be a little different this year. While the 2 was different to the One, it was not hugely different and was largely identifiable as a OnePlus device. This year though, we do seem to be looking at more of a change. One which many have already noted takes design cues from the likes of the iPhone and HTC. Again, not an issue, but again, not exactly exciting stuff. With the specs already seemingly confirmed, maybe this is the gameplan this year – to focus on more of a design change than features. A new looking phone and one with all the features that were left out of the 2. Certainly an improvement, but enough for current 2 owners to upgrade from, instead of switching to the modular-oriented Moto Z or the LG G5 or the next Note.

So it is difficult to know whether the OnePlus 3 is worth upgrading to. While the specs will be an improvement, the differences do seem negligible. 6GB RAM is all well and good, but 4GB RAM is enough. NFC, Android Pay compatibility and fast charging are certainly features worth upgrading for, but they should have been present on the 2 anyway. The design is new, but whether it is noteworthy remains to be seen and then there is the update cycles – the biggest issue from a personal standpoint. While I am happy(ish) to sacrifice in other areas, after the last year with the OnePlus 2, I am less happy to sacrifice on regular and timely updates. If OnePlus did promise (and keep to the promise) faster updates, this would go a long way to persuading a purchase, although that any such promise is unlikely to happen as it is not the OnePlus style…

Which means the question remains – should I upgrade to the OnePlus 3?