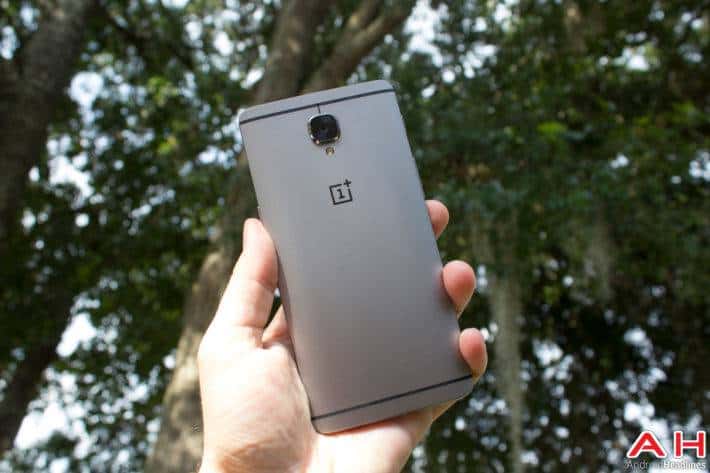 The OnePlus 3 is literally the hottest smartphone on the market right now. It is one which comes packing a significant and impressive spec list which includes 6GB RAM, a Qualcomm Snapdragon 820 processor, 64GB internal storage, 16-megapixel rear camera, 8-megapixel front-facing camera and more. Not to mention, this is a smartphone which comes packing an even more impressive unlocked price tag of only $399. As such, for those looking for a high-end smartphone at a not so high-end price point, they do only have to look as far as the OnePlus 3.

That said, one of the pitfalls for a company like OnePlus is that they are limited in how many variants or smartphones they can release. This is likely one of the reasons as to why OnePlus has largely confirmed that there will not be a successor to the OnePlus X this year. Instead it seems that the company plans to focus solely on their 2016 flagship smartphone, the OnePlus 3. However, more recently reports have started to come through suggesting that although there is unlikely to be more OnePlus devices this year, there could be additional colored variants of the OnePlus 3 coming. In particular, reports have come through suggesting that a red colored OnePlus 3 and a green colored variant might be en route. In fact, more than just the reports, images had appeared along with those reports with the red variant image said to have come directly from the OnePlus website, which greatly lended to the speculation.

However, it seems that is not going to be the case as a OnePlus spokesperson has now confirmed to us that there will not be any additional colored variants of the OnePlus 3 coming. To be clear, the confirmation is that the OnePlus 3 will only be available in two colors and these are the already confirmed Graphite (shown in the image above) and Soft Gold models. As such, for those who have not picked up a OnePlus 3 but are planning to, when it comes to color options, only the two announced colors will be available. For those specifically waiting on the Soft Gold model to become available, no further details have been provided on the arrival date beyond the already suggested July date.