After a long period of leaks, rumors and slip-ups, the OnePlus 3 is finally a reality. It was announced earlier this week all over the world, and is available to purchase right now directly from OnePlus as well as Amazon – in India, at least – and it seems to be one hell of a device. With 6GB of RAM (an eye-popping spec on its own) as well as a Snapdragon 820, Optic AMOLED display, Dash Charge and a whole lot more, the OnePlus 3 is easily the best value for money we've seen in a smartphone for a long time. Coming in at just $399, the OnePlus 3 could be considered a real bargain. After what some would call a fairly low-key and perhaps even boring launch, does the OnePlus 3 have what it takes to grab attention and become another solid success for the Chinese brand just as the OnePlus 2 did last year? 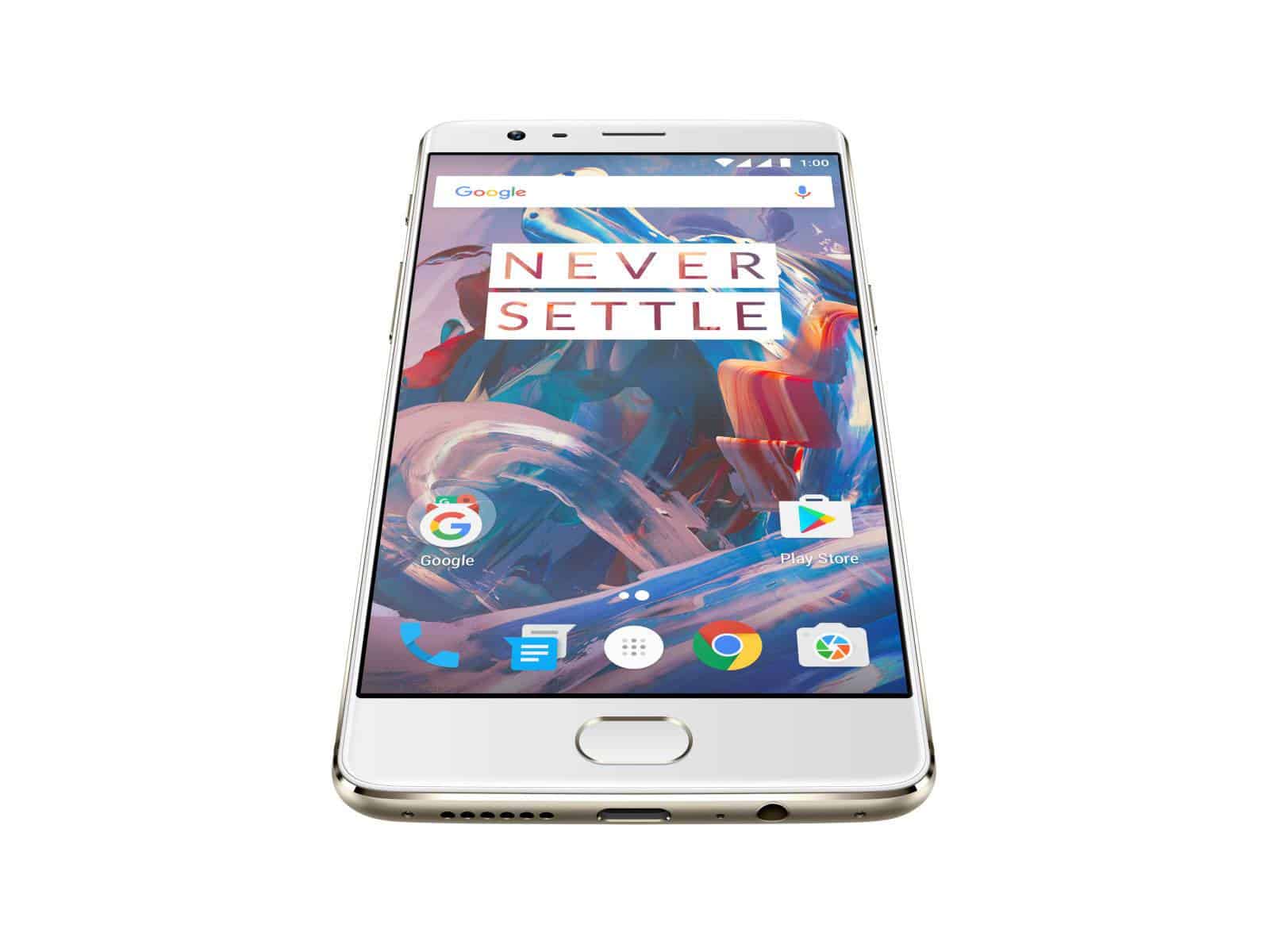 Any device of this caliber that carries such a low price tag is going to be something of a hit, but the OnePlus 3 arguably knocks it out the park where specs are concerned. With a Snapdragon 820 CPU, 6GB of RAM, fast charging and a much-improved fingerprint sensor, the OnePlus 3 has the right foundations of any great device. On top of all that, there's a 16-megapixel rear-facing camera that packs not just more resolution than most other flagships of 2016, but also two methods of stabilization. Thankfully, Optical Image Stabilization is of course one of those, but so too is Electrical Image Stabilization. The former gives the camera's lens assembly and such some much needed stability as light enters, and then the latter reinforces this with some digital magic to make video and stills seem smoother. The camera is something of a high point for the OnePlus 3, and a big improvement over last year's model. Mostly thanks to the new sensor from Sony that incorporates Phase Detection Autofocus, or PDAF, that allows photos to be taken in 0.2 of a second. This puts the OnePlus 3 camera in line with the likes of Samsung's Galaxy S7 Edge and other flagships, so it's clear that OnePlus took the right turn here this year.

On top of this, OnePlus also changed the way that people can actually get their hands on the device as well, which is a big deal, indeed. Previously, OnePlus devices would launch with an invite system, where users would register their interest and then – once a unit was ready for them – be emailed an invite to buy the phone with. This has always been a sore point for OnePlus, and this year they got rid of it. As of writing, the OnePlus 3 is available for order practically anywhere and everywhere across the globe. This includes the US, the vast majority of Europe and India. Pricing is much clearer now, and while there's nothing to say that OnePlus will always have that much stock available – any firm looking to make big piles of money does not like the idea of stock lying around – this is a massive improvement from last year and the year before it. In fact, this could be the biggest deal of the entire launch. Now, the OnePlus 3 is just like any other phone out there, from the perspective that it's easy to get hold of, affordable and there are no more hoops to jump through. So, the OnePlus 3 has all of the specs, it's easy to get hold of and super-affordable, but it can't be all roses now, can it? 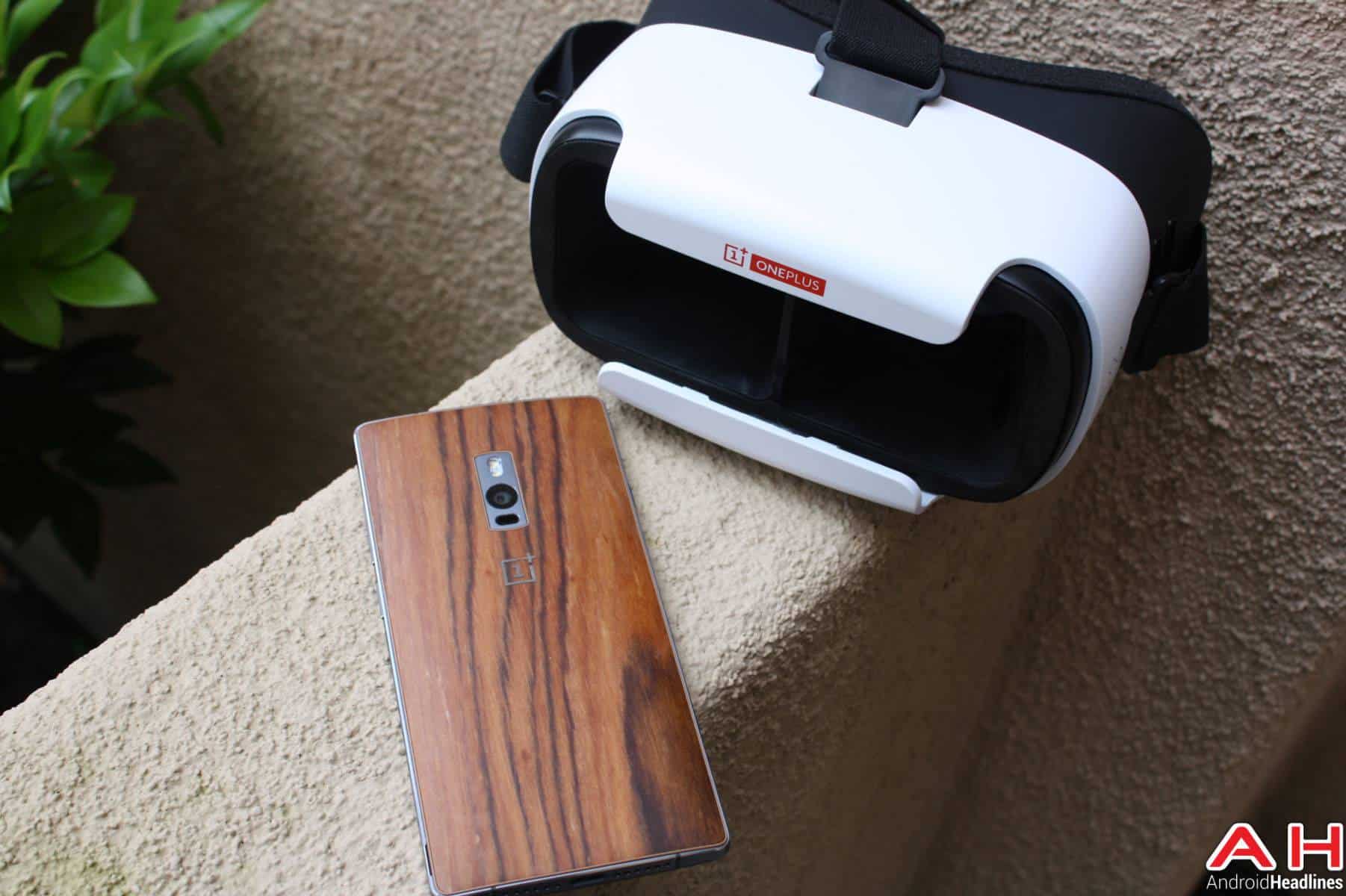 The overall goal of any OnePlus device is to retail for a lot less than other flagships, to punch well above its weight and make sure that users get a good deal. As a result, there are often some sacrifices that need to be made. For OnePlus fans, this is something that they've gotten used to, but for outsiders looking in, it doesn't look all that professional. This year, we had yet another launch that felt more like a cost-saving exercise than it did anything else. Not only was there no physical event for media to get their hands on the device – as there was for both the OnePlus 2 and OnePlus X – but there wasn't even a simple livestream or anything like that. Instead, what users got was a pre-rendered virtual reality experience that left many feeling shortchanged. The Loop, OnePlus' fictional space station was a cute idea, and is certainly a different way of doing things, but the VR app and experience that came with it wasn't all that exciting. A mix between Portal and an Infomercial, the OnePlus 3 launch wasn't much of a launch at all. Aside from the new VR tech being used, it was almost as if OnePlus had mailed users an Infomercial they could only play at a certain time, which ended up in a 600MB+ update the time of the launch. This might well be subjective, but shouldn't be expecting something more from a company like OnePlus in their third year of doing business? Regardless, it looks like device launches in virtual reality have a long way to go.

Dash Charge sure sounds nice, but in reality it's not all that fancy. Unlike Qualcomm's Quick Charge, the industry's standard for fast charging, the OnePlus 3 does not charge with adjustments in voltage, it merely increases the current. Not to take anything way from OnePlus – charging a device to 60% full in half an hour is great – but this doesn't seem all that great of a feature. Increasing the current is arguably something anyone can do by simply finding a better charger. I have a 2.5 Amp charger that juices my Galaxy S7 Edge up a little bit quicker, but it's no contest for the Quick Charge 3.0 technology in the HTC 10 or LG G5, which are both USB Type-C devices as well. Again, this could all be a cost-saving measure on their part, as not using Quick Charge probably allows them to save on licensing costs. Either way, Dash Charge is handy to have, but it's no replacement for Qualcomm Quick Charge and a higher current is not always the best answer, either. 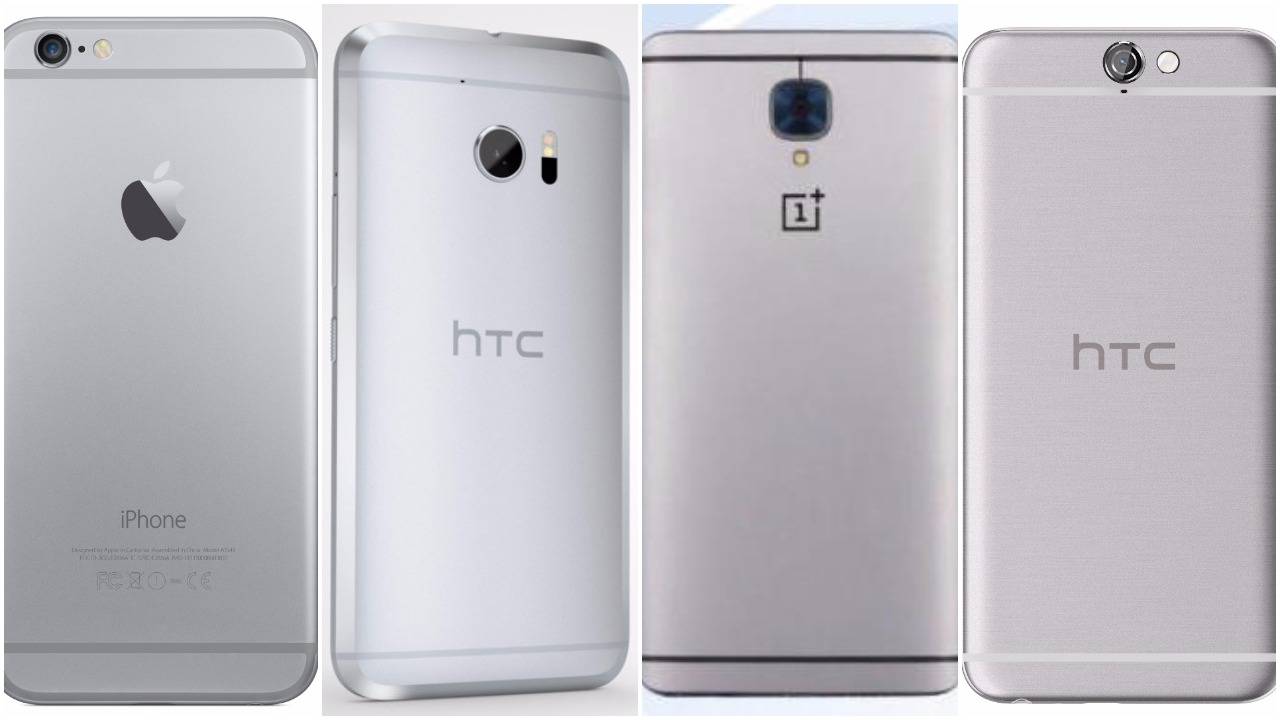 Beauty is of course in the eye of the beholder, but the OnePlus 3 is most definitely a design that will divide people. Whether or not something "looks good" is always going to be subjective, but it's not hard at all to line up with the OnePlus 3 with other devices and get the feeling OnePlus have been lazy this year. If you were to line up all the devices with metallic backs in their silver guises and step back 10 feet or so, they would all blend together. This is just not a OnePlus problem, a lot of brands are copying the iPhone's design again, and it's become beyond boring. OnePlus however, as a firm that asks us to "Never Settle" should have done better, surely? The above picture puts the OnePlus 3, launched in 2016 against designs launched as far back as 2014, and this is going to be a problem for OnePlus. Sure, they offer some great cases, but that's not the point. People will see the OnePlus 3's design and make a decision on whether or not they like the look of it on pictures of it "naked", not in a case. Devices from HTC, Huawei, Honor, Meizu and even some from Xiaomi all look alike, and while we expect Chinese brands to blend together, it's arguable that OnePlus is trying very hard to be a global brand these days.

Design is not everything of course, but customers want to feel that their device is special, and that's even more true of OnePlus fans. To sell a device that simply blends in with the rest of the field is asking to do the exact opposite of OnePlus' motto; to settle. To settle for a design they could easily get elsewhere. The OnePlus 3 has it all when it comes to specs and value, it's really quite admirable when you consider its price point, but many will say that OnePlus have gone the opposite direction when it comes to design this year.

It's a shame that the OnePlus 3 will be judged on its looks alone, but this is 2016, Android phones all do the same sort of things and while the OnePlus 3 has some great specs, they're not unique and a different design would have certainly helped them to stand out from the crowd.