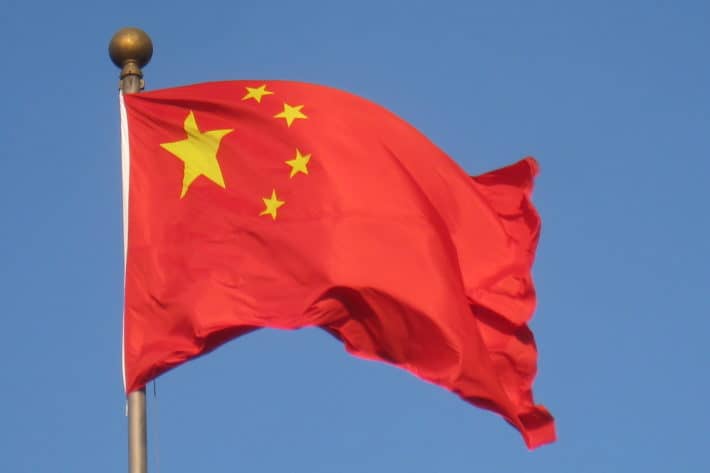 Chinese President Xi Jinping's regime has built up a track record of shaping new regulations around the tech world and slowly evolving China's somewhat outdated legal framework when it comes to technology. In yet another move along those lines, a new law went into draft status in China on Monday that targets apps. Specifically, app marketplaces and their providers, such as Apple, Baidu and Xiaomi are now required to observe user activity and report any user behavior that runs afoul of applicable laws. Things like accessing or creating pornography, openly criticizing the government or publishing anything that could paint the government or its agents in a critical light can land Chinese citizens in jail, and those are the types of behaviors that apps will be required to monitor under this new law. The rules hit the Cyberspace Administration of China's site on Tuesday, making them effective at that point.

While the internet at large is already policed by some 2 million odd Chinese authority figures, the confines of apps like WeChat, online games like Avabel Online and social media apps like Facebook and Instagram, at least things that don't make it to a news feed, are largely uncharted territory. While they are policed, it's impossible to canvass them with anywhere near the vigilance that can be shown with content floating about on the open web. This is especially true of private, user to user communication, which could easily turn into critical talk of the government. Thus, providers and app stores are now expected to keep a log of user identities and a detailed record of activities going back 60 days.

The new law may end up being enforced with the utmost strictness, or they could end up becoming a formality, for the most part. This would all depend on how the Cyberspace Administration handles things and, to some extent, how willing app providers are to play ball. While the law is the law, a complete collapse of the mobile ecosystem overnight would likely cause some rethinking, though such a collapse is extremely unlikely. Sven-Michael Werner of Bird & Bird partners pointed out that the law, like most Chinese regulations, is written in an extremely broad manner and could be construed and enforced in a large number of different ways.