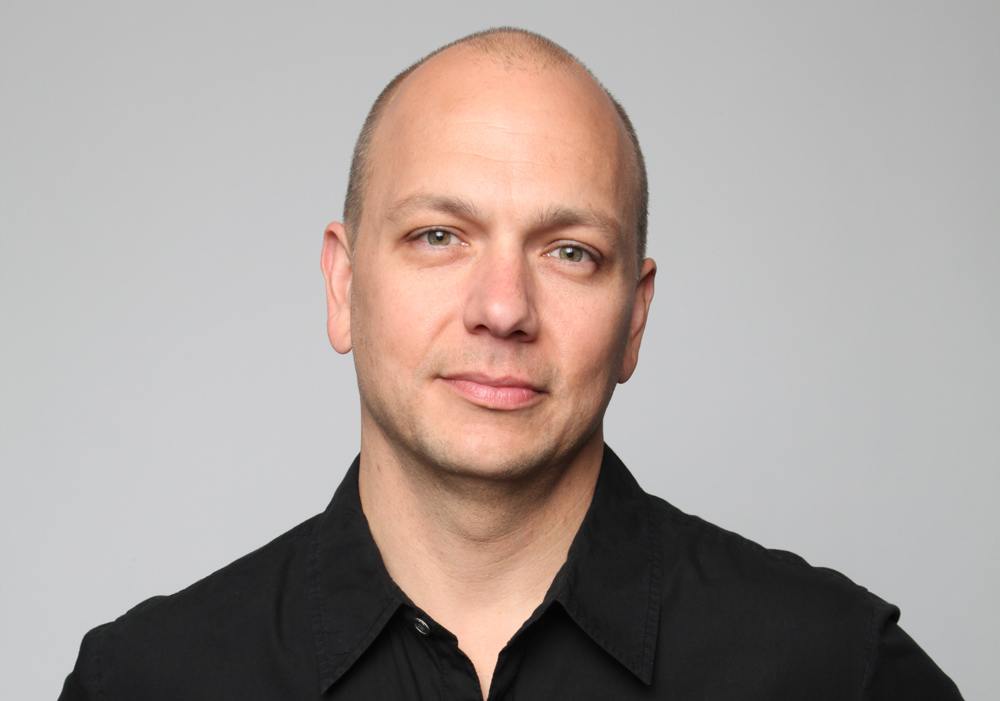 This afternoon, Nest co-founder and CEO, Tony Fadell has decided to step down as CEO of Nest. He announced today on the company's blog that he is "Leaving the Nest". This may seem like it's quite sudden, but given all the reports of turmoil within the company and how Fadell runs Nest, it can't be that much of a surprise. Fadell stated in his post that this transition "has been in progress since late last year". While Fadell won't be the CEO of Nest anymore – of course he'll always be a co-founder of the company – he will still be present at Nest and Alphabet. His new position within the company is as an advisor to Alphabet and Larry Page. Fadell continues by saying that this will give him the time and flexibility to pursue some new opportunities. Like his new startup company which has created smart Go-Karts.

According to Fadell, Nest has seen their revenue grow 50% year-over-year, and users in over 190 countries use Nest hardware, software and services right now. He also mentioned that in 2015 they shipped four new hardware products and released five significant updates to their app. The third-generation of the Nest Learning Thermostat reached one million units sold in just half the time of the second-generation and there are over 18,000 developers building products on Nest's platform.

Replacing Fadell as CEO is Marwan Fawaz, who will be joining the company. Fadell praises Fawaz's technology and engineering knowledge, as well as his experience with global service providers and background in connected home platforms as being important to Nest's continued growth. Prior to coming to Nest, Fawaz spent time at Motorola Mobility and Charter Communications.

Since Google bought Nest in 2014 for $3.2 billion, Nest has struggled under Tony Fadell's leadership. While Nest has released updates to their Nest Learning Thermostat, and Nest Protect smoke and CO alarm, they also failed to release a brand new product. They did pick up Dropcam, and rebranded their product as the Nest Cam, but that's really the only "new" product Nest has put out since being purchased by Google. Many of Dropcam's employees have left, including the founder and former CEO of the company, Greg Duffy, who had some harsh words about how Fadell ran the company.