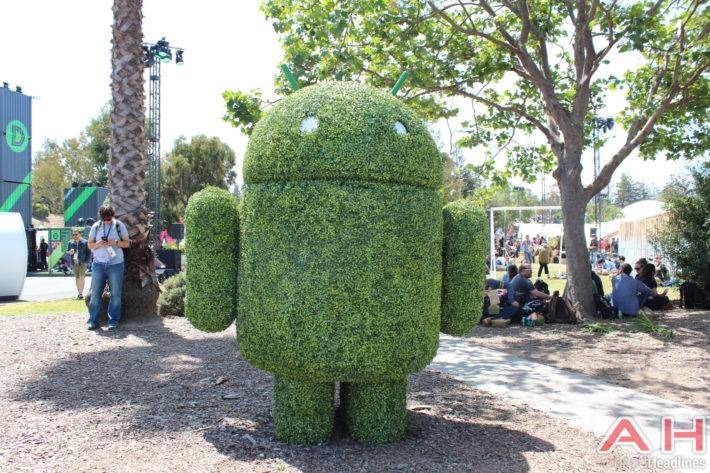 Google first released the developer preview of Android N about four months ago. Since then, many have been trying to guess what Google may name the next version of Android. Over the years, each version of Android has been named after a dessert. There's been Cupcake, Donut, Eclair, Froyo, Gingerbread, Honeycomb, Ice Cream Sandwich, Jelly Bean, KitKat, Lollipop and Marshmallow. With Android N, many have been leaning towards Nutella, but where that is an actual brand – like KitKat – it may not happen. However Google did do a partnership with Nestle for KitKat when that was released in 2013. Google typically unveils the name of the next version of Android ahead of it actually being official – with new Nexus devices – and today appears to be that day.

According to a tweet that the official @Android account put out this morning, we'll know what the next version of Android will be named in just a few hours. This also means that we'll be getting a new Android statue in Mountain View, which is always pretty exciting, to say the least. It also means that we are one step closer to the final version of Android N being available.

There's been four developer previews of Android N already, so many of the features for the next version of Android have already surfaced and been announced. However, Google could still throw in a few new goodies before the final release. The feature list is already quite large. There are some minor UI changes, in terms of the lock screen, notifications and quick settings. Changes that not everyone will like, but that is to be expected. Google has also made some small changes to the settings app. So now you can see information about a section, like WiFi, without opening those settings. There's also now a slide-out menu in the settings app. Other features include Multi Window finally coming to Android, and much more. With the final release of Android N, there will also be some Nexus devices launching. Google has slated the final release for sometime in Q3, which runs from July 1st to September 30th.