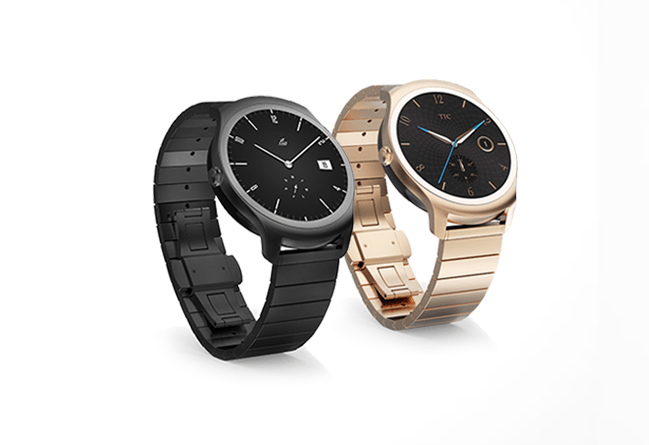 Mobvoi is a Chinese company you may, or may not have heard of by now. This company is well-known in China though, they’re one of the largest China-based artificial intelligence companies, while they also dabble in other areas of tech. Mobvoi has actually introduced their first ever smartwatch back in October last year, and it’s called the Mobvoi Ticwatch. We’ve actually managed to spend some time with this product back in February during the Mobile World Congress (MWC) in Barcelona, and the watch itself was really well built. That being said, Mobvoi is back at it, the company is holding a press conference in China as we speak, and they’ve introduced some new products we’re here to talk about, read on.

This Chinese company has just introduced their 2nd-gen smartwatch, the Mobvoi Ticwatch 2, and along with it, they’ve also announced Ticpay, their very own payment service. Mobvoi actually introduced some additional products during the conference, like the Ticeye and Ticpay which are not really related to mobile, so we’ll focus on the Ticwatch 2 and Ticpay. The Ticwatch 2 is, much like its predecessor, made out of metal, and it actually resembles the company’s first-gen product, which is not a bad thing by any means. The Ticwatch 2 is a nice looking smartwatch which comes with the company’s very own OS called Ticwear 4.0. The Ticwear 4.0 comes with what Mobvoi calls ‘Cubic UI’, and the watch also supports voice commands. The watch comes equipped with the Text-to-Speech (TTS) tech, and can tell you the weather, translate various languages, etc. As far as we could gather, this works similarly to Google Now, at least in theory. The Ticwear 4.0 also comes equipped with the Mobvoi Store, which is filled with applications for Mobvoi’s platform.

The Ticwatch 2 sports a 1.4-inch AMOLED display, and comes with the always on feature, and thanks to the AMOLED panel, that feature really shouldn’t hurt your battery life all that much. This watch also comes equipped with a SIM slot and supports 3G connectivity, so that you can use it without your smartphone, if that’s what you want. The GPS chip is also built-in here, and so is the heart rate sensor, which makes this watch more usable as a fitness tracker. Now, one interesting feature Mobvoi included here is the side strip ‘Tickle’. Tickle is Mobvoi’s patented side strip design, it basically allows you to interact with the device without touching the display, and Mobvoi says that the Tickle is quite responsive and a joy to use. This smartwatch also offers wireless charging, the so-called ‘TiCharge’. The Ticpay is Mobvoi’s very own payment system which will work only in China at launch, though the platform might expand once the international variant of Ticwatch 2 hits the market. Mobvoi has partnered up with OT (Oberthur Technologies) and China Union Pay (CUP) in order to develop this platform.

That is more or less it, do keep in mind this is a Chinese variant of the watch, the international model will be announced during the summer, said the company. The Mobvoi Ticwatch is going to cost around $200, though we don’t have the final pricing just yet. 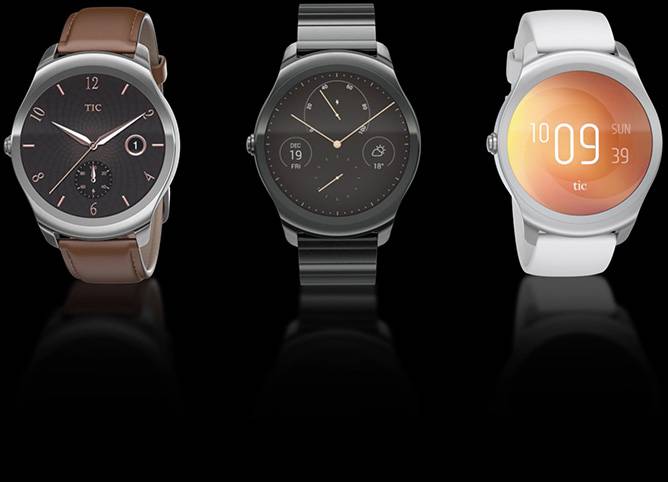 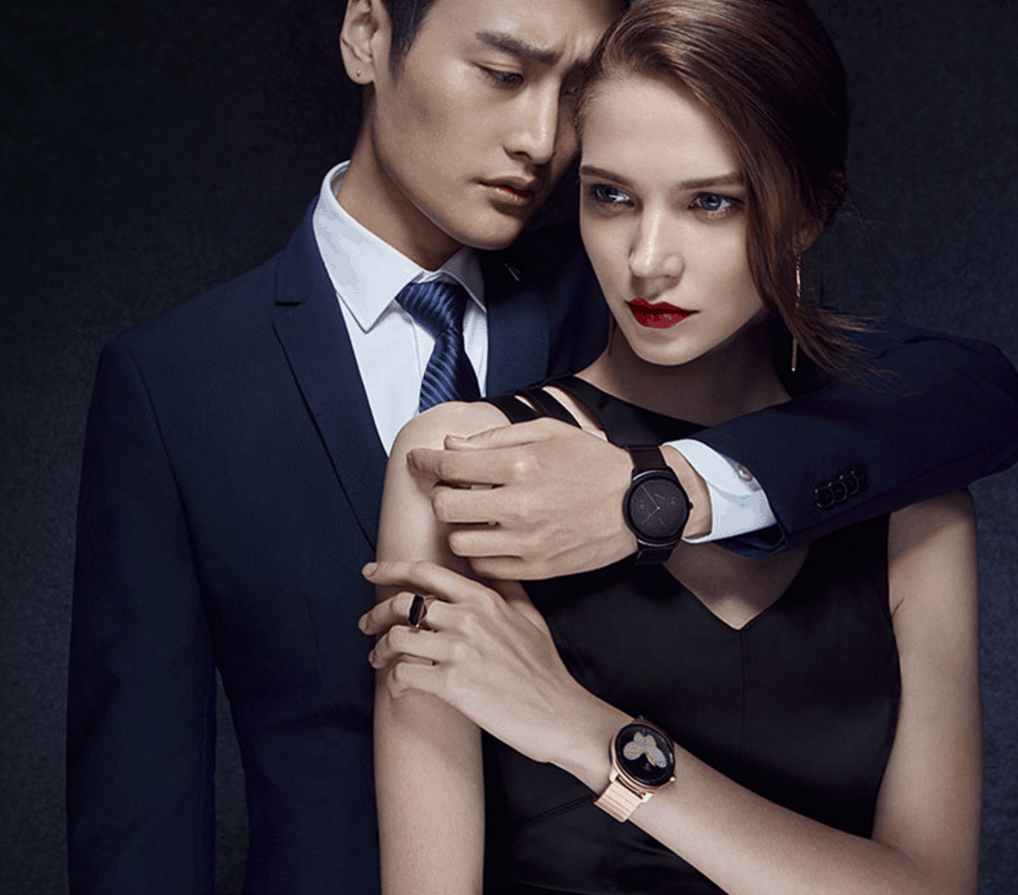 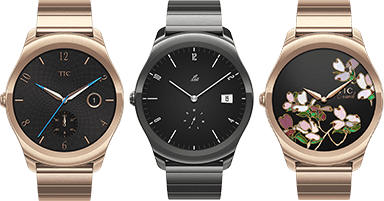 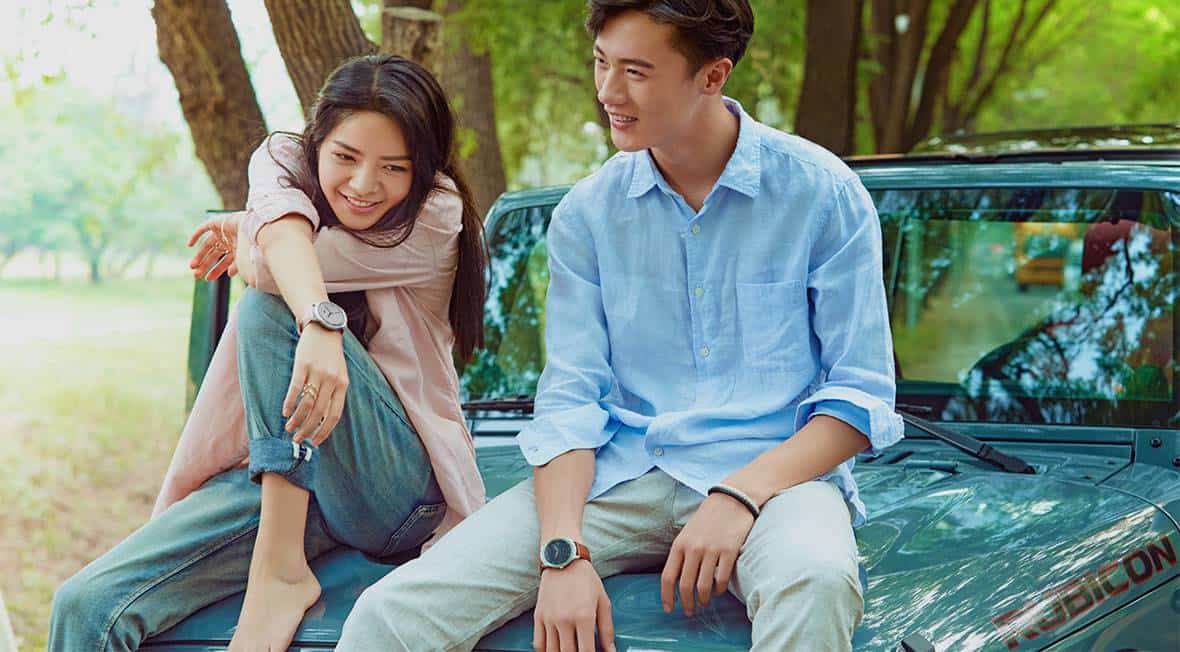 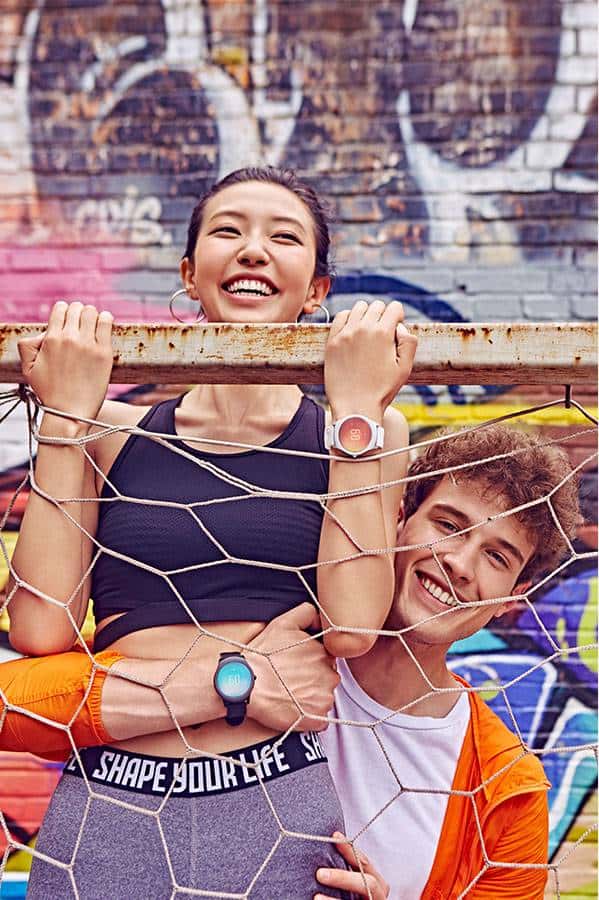 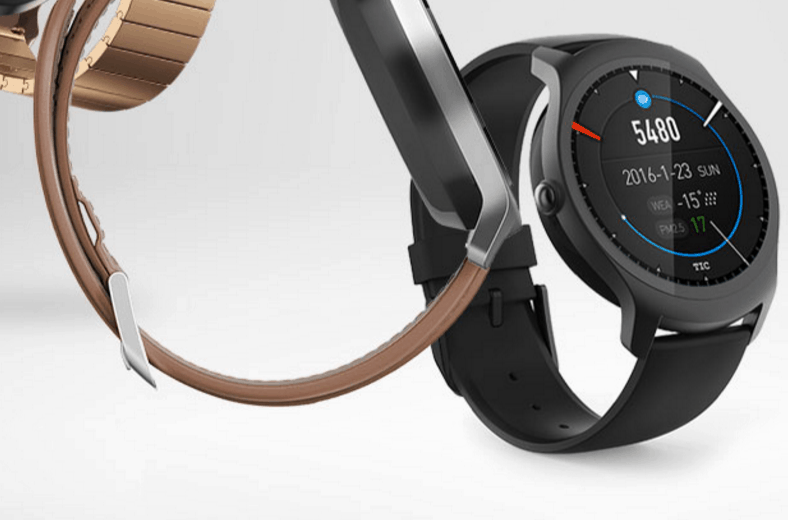 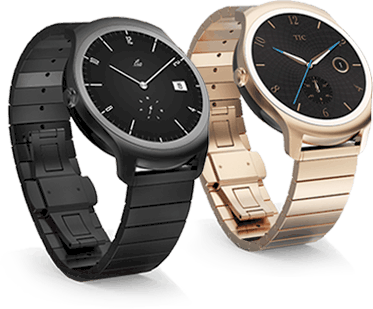