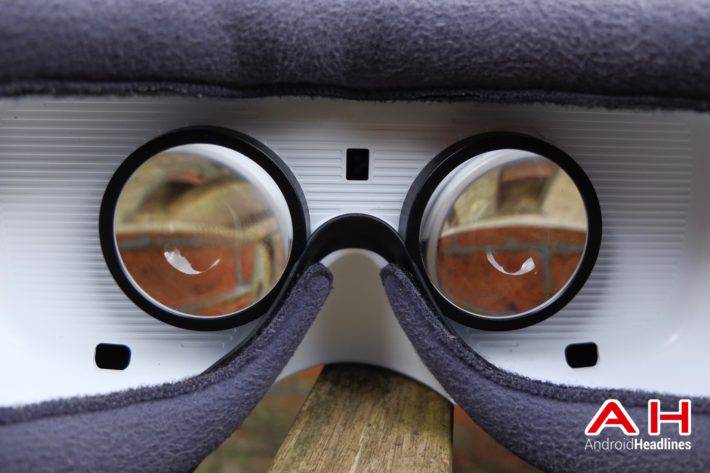 Virtual Reality might be the next big step in the world of video games, entertainment, and communication, but while 2016 shapes up to be a very exciting year for VR enthusiasts, this is a new market segment and becoming an early VR adopter can be costly, much like it is with most other brand new product categories. High-end headsets such as the HTC Vive and the Oculus Rift require a fairly powerful computer to process all the graphics, and although mobile VR can be more affordable, it doesn't really compete with the premium VR experience provided by full-fledged headsets. However, as time goes by, new technologies are bound to be developed and VR should become more accessible to consumers. In fact, Microsoft Research has apparently been working on a new algorithmic system called Microsoft FlashBack, which aims to bring high-quality VR to underpowered devices including smartphones and PCs.

One of the reasons why any Virtual Reality headset requires a fairly powerful graphics card is because, in VR, a scene needs to be rendered twice from slightly different angles in order to create the illusion of a 3D / stereoscopic image. However, Microsoft Research has developed a new algorithmic system called "FlashBack", designed to lower the system requirements of VR and boost performance. FlashBack is said to improve VR performance on pretty much any system, from mobile phones to desktop PCs and laptops. Reportedly, FlashBack can contribute to huge performance gains on mobile devices, and can deliver up to 8-times the frame rate, 15x latency reduction, and up to 97x reduction in energy requirements.

Now, the way FlashBack works is by eliminating the need for a scene to be rendered in VR in real time, and thus taking some load off the graphics card / chip. Instead of relying on the GPU in real time, FlashBack caches pre-rendered frames which are then displayed in accordance with the user's actions. FlashBack can even pre-render dynamic (moving) objects in what Microsoft calls "mega-frames". These mega-frames are stored in the graphics card VRAM, the system's RAM, or the system storage (SSD / Flash), and are displayed based on the user's position in the virtual environment. Interestingly enough, FlashBack pre-renders and compresses multiple "mega-frames", but only displays and decompresses the mega-frames that are more likely to be shown in VR at a given time. This saves up a lot of storage / memory, as a decoded 4K texture can use up to 8 MB of memory whereas a compressed counterpart requires only about 100 KB of storage.

This is not to say that FlashBack doesn't have shortcomings, and one of the most evident limitations is that the system can only render so many mega-frames (dynamic objects) simultaneously. Nevertheless, Microsoft's FlashBack system represents the Redmond giant's efforts to make VR accessible to more consumers, and the system is bound to improve in time. However, it is not the only system aiming for the said goal, and other developers have been working on achieving higher performance in Virtual Reality using other rendering methods such as Tessellation and Vertex Displacement. Needless to say, while 2016 is the year of VR, 2017 could become the year of VR for many more enthusiasts.