This Taiwan-based company has introduced their third-gen ‘Pegasus’ device, the ASUS ZenFone Pegasus 3. The device has been announced in China, and it is a direct successor to the Pegasus 2 which was unveiled in July last year. This smartphone is made out of metal, and it comes in two variants, one variant ships with 2GB of RAM and 16GB of internal storage, while the other one comes with 3GB of RAM and 32GB of internal storage (both are expandable via a microSD card). This smartphone sports a 5.2-inch 720p (1280 x 720) display, and a 4,100mAh battery is also a part of this package, and it is not removable. MediaTek’s MT6737 64-bit quad-core SoC fuels this smartphone, and a Mali-T720 GPU if here for graphics processing. The 13-megapixel camera can be found on the back of this smartphone, and a 5-megapixel snapper is available up front. This handset comes with 4G LTE with VoLTE, and also offers two SIM card slots. The ASUS ZenFone Pegasus 3 measures 149.5 x 73.7 x 8.55mm, while it weighs 158.4 grams. It is also worth mentioning that this device comes with a rear-facing fingerprint scanner, while Android 6.0 Marshmallow comes pre-installed here with ASUS’ ZenUI 3.0.

The ASUS ZenFone Pegasus 3 comes in Gray, Silver, Gold and Rose Gold color variants. The 2GB RAM variant of this phone costs 1,299 Yuan ($198) in China, while the 3GB RAM model comes in at 1,499 Yuan ($228). That is more or less it, at least for now. We’re still waiting for ASUS to release more availability info for this device, but we do know it will be available for purchase through ASUS’ official online store in China. We don’t think this smartphone will be available outside of Asia, though ASUS might surprise us in the coming weeks and actually release this phone elsewhere, who knows, we’ll just have to wait and see. 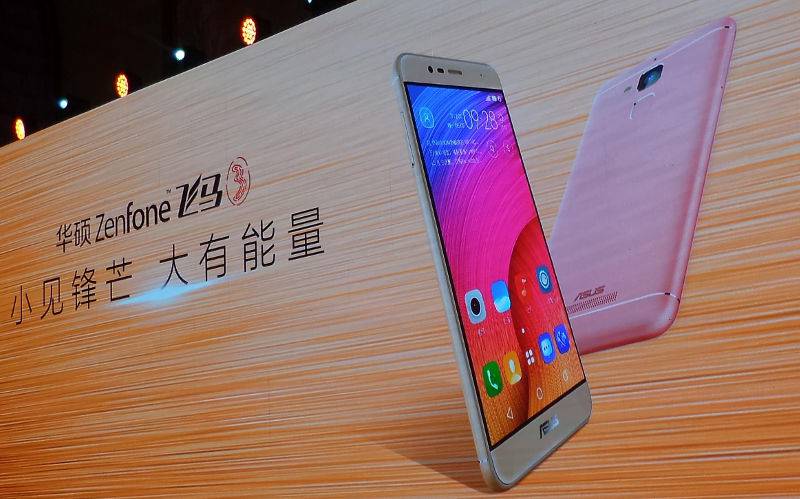